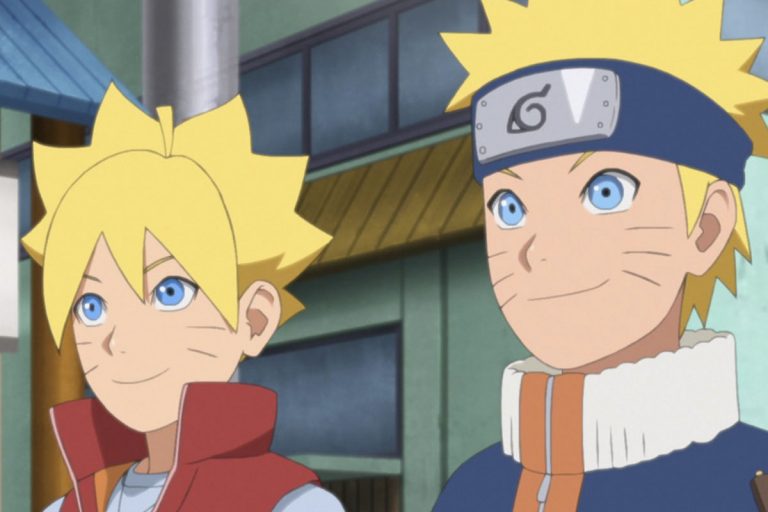 Boruto’s anime adaptation somehow manages to restitute the interest of fans. The recent arc of the Boruto anime series- “Time travel arc” was quite interesting. And now fans are expecting some great events and interesting arcs. So, according to our sources, the upcoming arc is “Mujina Bandita.” So, what’s going to happen in this arc? Let’s find out-

“Shinobi who have committed crimes are sent to Houzuki Castle, which is exclusively prison for shinobi. On the other hand, that castle is located on an isolated island that’s surrounded by the sea. And the shinobi who are imprisoned are sealed by the ninjutsu. In order to atone for their crimes, they are to serve many years of slavery. Furthermore, A criminal claiming to be one of the former members of the Mujina Bandits were serving their time at that castle.

So, a request arrives at Konohagakure Village from them. The contents of it roughly read, “Someone from the Mujina Bandits who are imprisoned in the castle is aiming for my life. If you save me, I’ll give you information about the Bandits.” Furthermore, The Mujina Bandits are a thieving group who make their livelihoods by stealing stuff across many nations. Besides this, the complete overview of that organization and its boss were a mystery.

Since this was a unique opportunity for them to be able to obtain information about the Mujina Bandits, the seventh Hokage, Uzumaki Naruto, decides to accept their request. The ones whom he assigned to this mission to infiltrate Houzuki Castle is his son- Boruto. Besides this, Uzumaki Boruto, as well as Sarada and Mitsuki. In order for Team 7 to protect their client’s life, just the three of them head out to Houszuki Castle. They planned on sneaking into it. As expected, it was riddled with criminals: Will Boruto and his comrades be able to survive….?”

So, what do you think of this arc? Let us know in the comment section.