Lu managed to sneak to the main server which houses Odin’s base program in the latest chapter of “Heart Gear”. The manga made its latest release on the 7th of January 2020 with the release of chapter 21. So in this post, we are going to talk about ‘Heart Gear’ Chapter 22 spoilers, and raw scans. This post will contain spoilers so if you dont like them you can jsut skip the spoilers section. So let us get started! 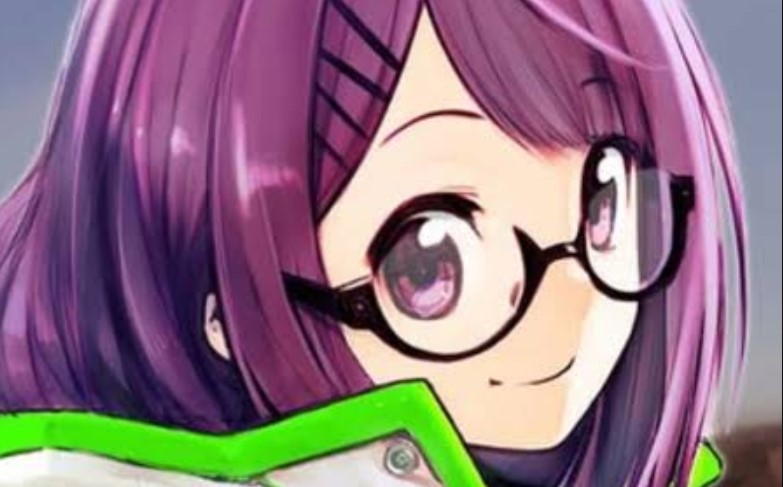 Lu made it into the main server and confronted Odin base program to which Odin responded by trying to eliminate her. Meanwhile, chrome was exhausted and had his back against the wall. Rock tried to buy them some time by flooding Odin’s memory with Lu’s photos so that Chrome can quickly come to their aid while Odin is occupied and dealing with the hack. While ou in the battlefield, Rock’s jammer comes to Chrome’s aid and updates him on the situation.

When Can You Expect ‘Heart Gear’ Chapter 22?

This manga releases new chapters on a bi-monthly basis so this means that 2 new chapters will be added each month unless there are updates to the release schedule. Chapter 21 was released on the 7th of January 2020 and chapter 22 is scheduled for a release on the 21st of January 2020. You can use the information below to find new chapters as soon as they are released and stay up to date.

Where Can You Read ‘Heart Gear’ Manga?

What Is ‘Heart Gear’ Manga About?

This manga takes place in the ruins of a  world war II destroyed world 200 years ago. A girl named Lu and a Droid, Zet, live a humble life together as they spend their days exploring what is left of their precious world. When they suddenly encountered a mysterious new Droid, known as chrome, their life changes as they find out that Chrome doesn’t have a “base program” and may have to find the purpose of his life as he encountered Roue and Zett.