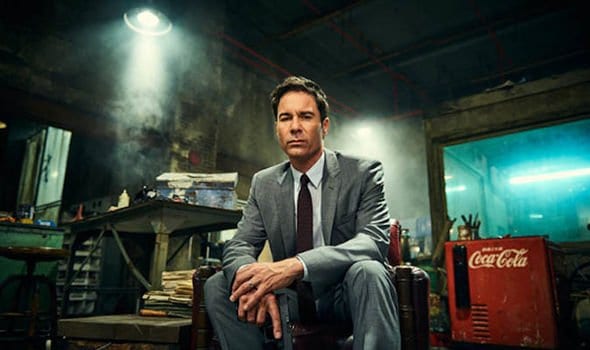 We have known for a very long time that Netflix usually takes a few weeks before they finally announce the news of a renewal. So, we can expect the news about the renewal in early 2019. Personally, I think that the show has done enough to warrant a renewal. Previously, the show had aired on Showcase in Canada and Netflix in the rest of the world. But, the third season was exclusive to Netflix.

The fans of the show can be positive but, recently Netflix has been canceling a lot of co-produced shows like Daredevil and Luke Cage also, as we know that Netflix doesn’t reveal the viewing figures of its shows. But, we can still make a guess.

If the show is renewed, then we can expect the new season in late 2019 or early 2020. The production of the show will take time and the longer it takes to begin the filming, the longer we will have to wait for a new season.