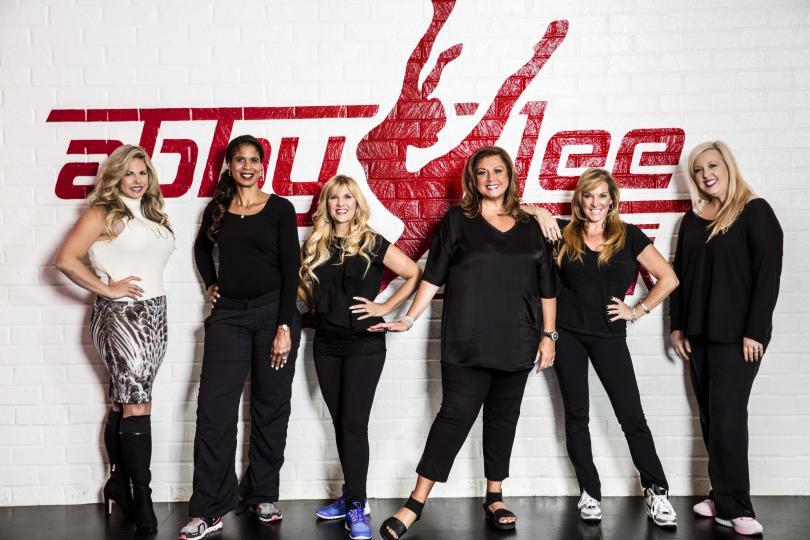 In this post, we are going to talk about Dance Moms season 8 update and updates. Dance Moms fans are waiting for the show to come back for a long time since 2017 to be specific. As we know, the core star Abby Lee Miller had been having a lot of problems in her personal life. She was accused of bankruptcy charges back in 2015, and she found guilty to the charges in 2016.

In 2017, she was sentenced to jail for one year and a day, followed by a two-year supervised release. Everyone thought that after her release, she would be back for the show. However, she was then diagnosed with Burkitt lymphoma, which is an aggressive type of non-Hodgkins lymphoma. So, she was again restrained to work for the show. 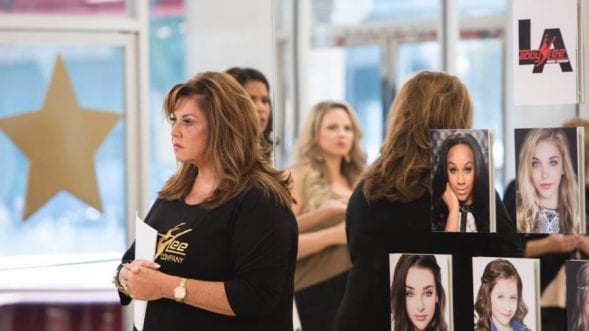 It was announced that she would be back in July 2018, but she was suffering from the lymphoma which led to another hurdle for the show. However, we saw a special episode, which is considered to be of the eighth season, in July 2018. So, will there be an eighth season of the show? The answer is yes, the eighth season is confirmed by Lifetime as well as Abby.

So, when will the next season release? Disappointingly, there is no official confirmation about the update of the next season. However, the filming is supposed to start by the end of January 2019. Which means, we will not have to wait for a long time, as the next season is under works now.

If my predictions are right, then we might see the eighth season by the end of the year. However, it is to be seen how Abby Lee Miller works because she has undergone spinal surgery and she had problems to walk. So, the progress might not be as fast as it has been before. Nevertheless, we are excited to see the show again!