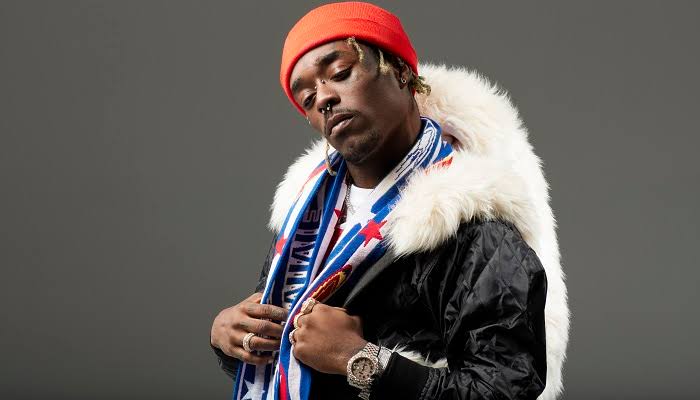 In this post, we are going to talk about Eternal Atake update and updates. Eternal Atake is the upcoming second studio album from hip-hop artist Lil Uzi Vert. The singer has been teasing about the album for a long time. His first studio album Luv Is Rage 2 was released back in 2017. The fans were expecting the second album by the end of 2018.

On 9 December 2018, Lil Uzi Vert confirmed that the album is completed and it is set for release. At that time too, no update was mentioned. Lil Uzi Vert has been working on the album since a long time, and fans were happy to see it complete finally, although they were expecting a update. However, they soon got another shock!

It is hard to understand Lil Uzi Vert as he sometimes boasts loving music and his fans and then doing things like this. He has even said that he has 1500 unreleased tracks with Young Thug alone. If it is true, then he must have loved the way he makes music, then why he has to quit music?

Putting everything aside and discussing the album, will we get to listen to Eternal Atake or not? Lil Uzi Vert has left music, but his album is already finished, then what is the issue in releasing it? Lil Uzi Vert’s controversial exit has raised so many questions, which only he can answer! Is his album completed or is that too a lie? Nobody knows! All we can do is to wait.