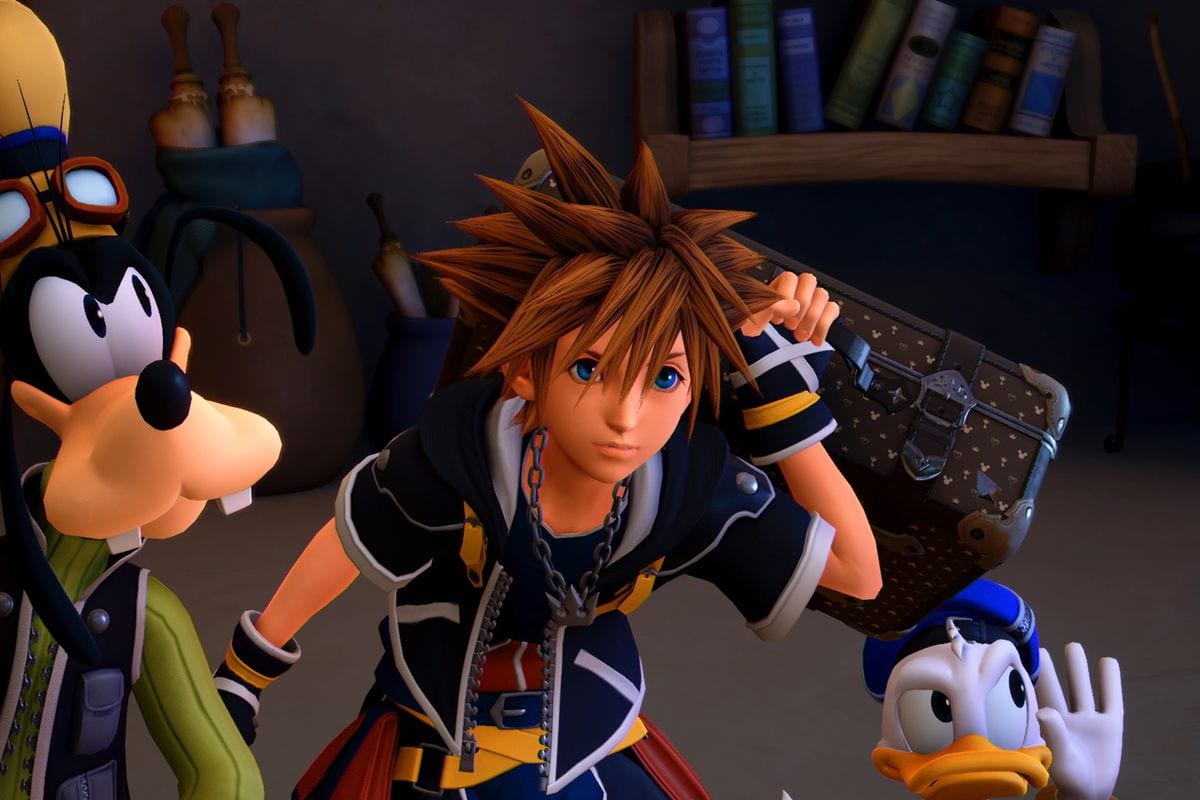 People have been waiting for Kingdom Hearts 3 since forever, and we’re finally within touching distance of the game. It is understandable why the game isn’t a regular because the task of combining Square Enix with Disney isn’t as easy as it looks like.

That’s exactly what we’ll be discussing in this post. So, without wasting any more time, we can get started. As I mentioned earlier, fans are within touching distance of Kingdom Hearts 3. Those waiting for that game will finally get their hands on it later this month.

Of course, there are multiple worlds in Kingdom Hearts 3. We don’t know all of them, but we do know quite a lot so far, and here’s a list that we have confirmed for the game. 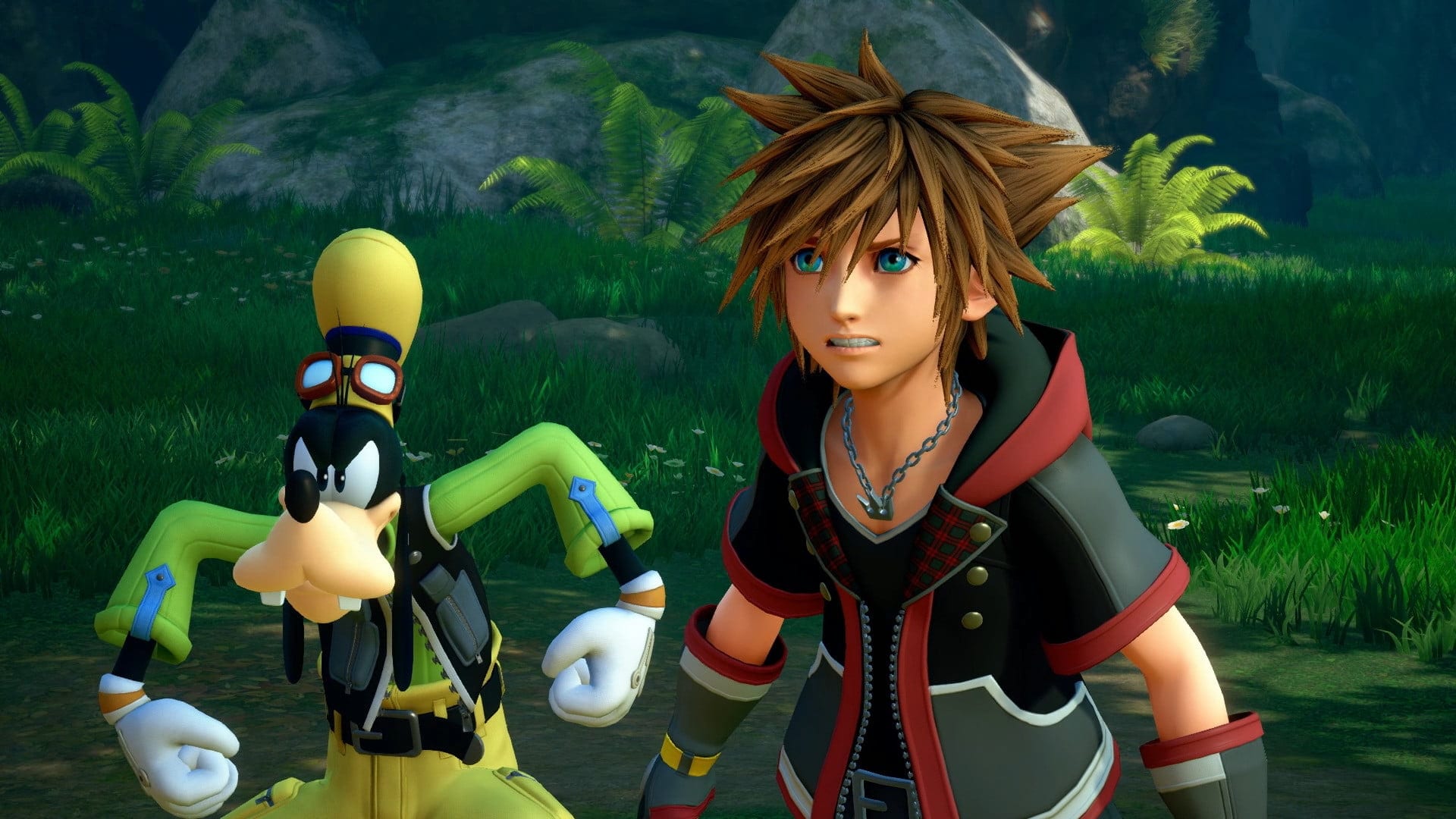 Kingdom Hearts 3 was originally set to release at some point in 2018. However, due to some problems, the game needed to be pushed back. Later, it was scheduled for release on January 25, 2019, in Japan.

Meanwhile, the rest of the world will get to play this game on January 29, 2019. As far as the platforms of the game go, we will obviously get it on PlayStation 4 and Xbox One. A PC release for the game hasn’t really been talked about all that much. It is not impossible for the game to come out on PC, but so far, we have no information on that end.

Are you excited for Kingdom Hearts 3? Let me know your thoughts in the comments section!