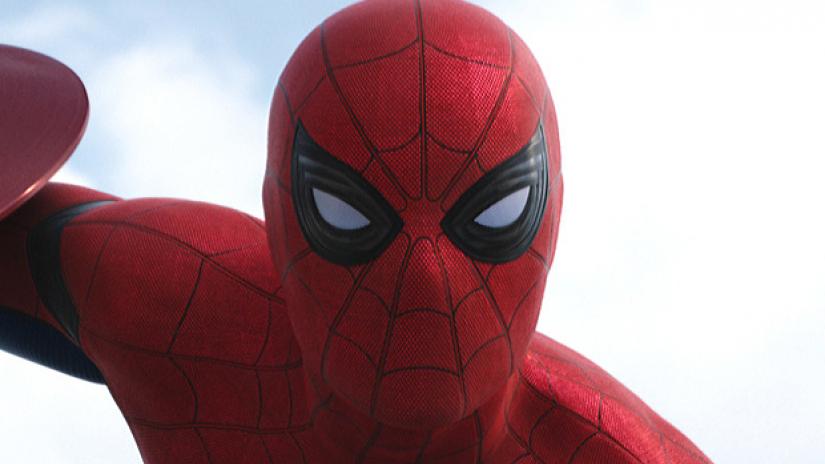 So, yesterday we did a post on the trailer of the upcoming sequel to Spider-Man: Homecoming, ‘Spider-Man: Far From Home.’ On 13th January, a fan demanded the trailer to be released immediately on Twitter, and Tom Hollan responded to his tweet with “I’ll see what I can do.” Yesterday, Tom Holland again tweeted “So I spoke to Sony…” and rumors of the trailer dropping today circulated on the internet. However, its now confirmed that the teaser would indeed come out today and Tom Holland has also mentioned the time of its release.

According to a tweet from Tom, the teaser of ‘Spider-Man: Far From Home,’ will be shown in a live feed which will commence at 5:45 am Pacific Time on his IG page. The trailer has already been showcased at the Brazil Comic-Con which held on December 2018 but, hopefully, today we will be able to watch it as well.

UPDATE: Spider-Man: Far From Home Trailer is already out, and you can watch it below:

Excited? We sure are! Mysterio has made his way to Spider-Man movies now, and I cannot be more hyped for it. This movie certainly has the potential to to be the best Spider-Man movie out there. Why did you think of the trailer?

Tom Holland as Peter
Jacob Batalon as Ned
Zendaya as MJ
Marisa Tomei as Aunt May
Cobie Smulders as Agent Maria Hill
Jon Favreau as Happy Hogan and other appearances such as Samuel L. Jackson’s etc.
Jake Gyllenhaal as Mysterio

It was earlier revealed by Amy Pascal that the plot of the sequel would follow the events a few minutes after Avengers 4 wraps up. Boss of Marvel Studios, Kevin Feige revealed that the plot would be interesting and they kept ‘Far from Home,’ instead of ‘Homecoming 2,’ as it will play multiple meanings in the original story.

‘Spider-Man: Far From Home,’ will be released in cinemas from 5th July 2019 onwards.