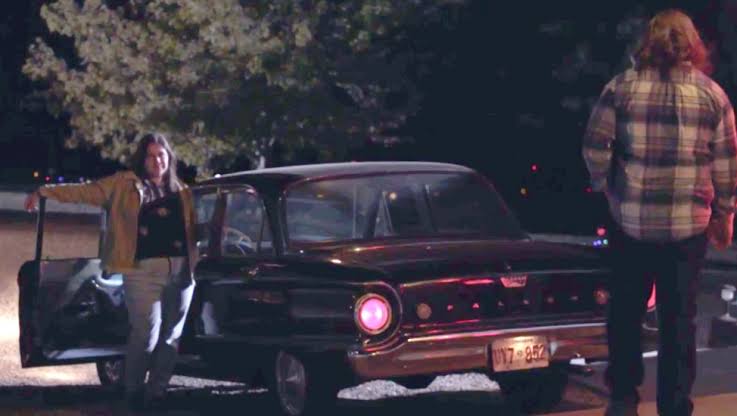 A true-crime drama series, Murdered by Morning is created by Tony Award Winner David Garfinkle, Jay Renfroe,  and Carolyn Day. The series is to be streamed on Oxygen as an original show. The series features recreations of appalling crimes and narrates the true stories of victims who are forced to suffer horrifying deaths after their fateful night takes a deadly turn.

Erik S. Weigel and Sam Ball direct the show. It is sure to provide a rollercoaster excitement to true crime thriller fans because of its ingenious concept, authentic storytelling, and it’s relevance in the modern-day world.

What is Murdered by Morning Season 1 Plot?

The series is going to depict real-life horrors that take place at night. Much to everyone’s horror, the victim wakes up dead in the morning. Each episode is to showcase a specific case that ranges from a fatal night when one person disappears, an overnight party resulting in the death of a friend in a trunk, employees of Toys R Us facing their officers when one of them ends up being dead in the morning.

The storytelling technique of the series is merely spectacular to experience. Episodes showcase sincere and detailed investigation, which includes making potential suspects along the way and zeroing in on the killer.

Interviews of the near relatives of the victims help in better case understanding and contribute to piece by piece analysis so that authorities can trace the ultimate criminal down.

Who is in Murdered by Morning Season 1 Cast?

The actors of the series are mostly newcomers, with the narrator of the show being Mr. Lauren Berst. He is a  professional voice-over artist who is also known for his works in “Settling Up” and “The Weekend Detectives.”

When is Murdered by Morning Season 1 update?

The five episodes of Season 1 comprising 40-50 minutes each is to begin from 19th January 2020 at 7 PM ET on Oxygen. Nonetheless, we will give you posted.