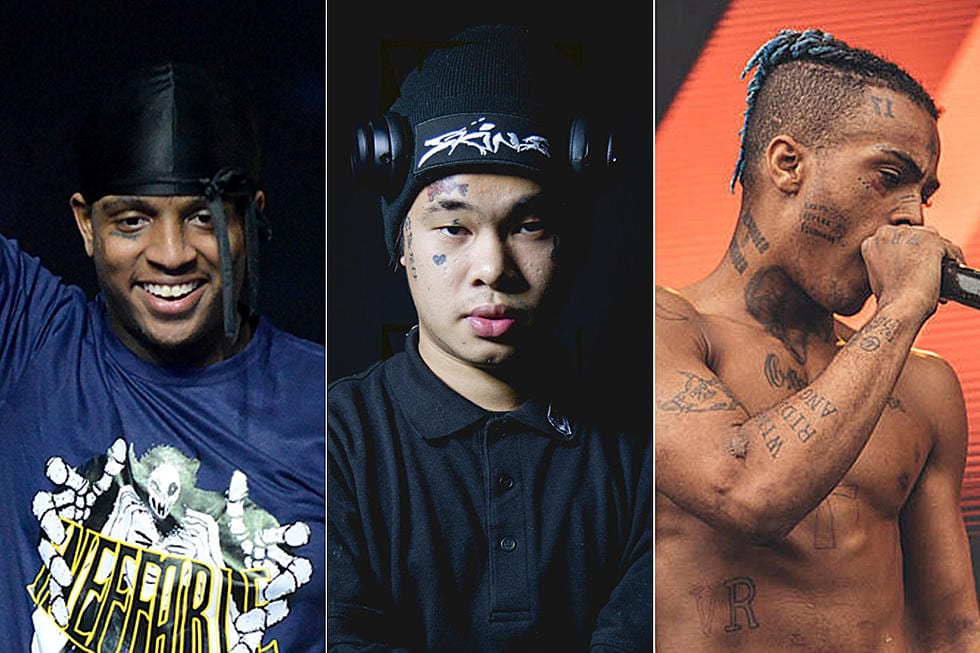 XxxTentacion’s tragic death last year meant that we lost a gem when it comes to the rap community. He was someone who had inspired a lot of people and at the same time, saved those who were depressed as well.

His music was truly a gift, and some did feel a lot better after hearing to it. Knowing that XxxTentacion didn’t even get to turn 21 is just sad, but in his honor, we’ve seen Members Only get released over the course of time.

Craig Xen recently managed to show us fans what we were in for. We got to see the official tracklist for the Members Only Vol 4 project, which includes a feature from Ski Mask The Slump God. Check out the tracklist below. 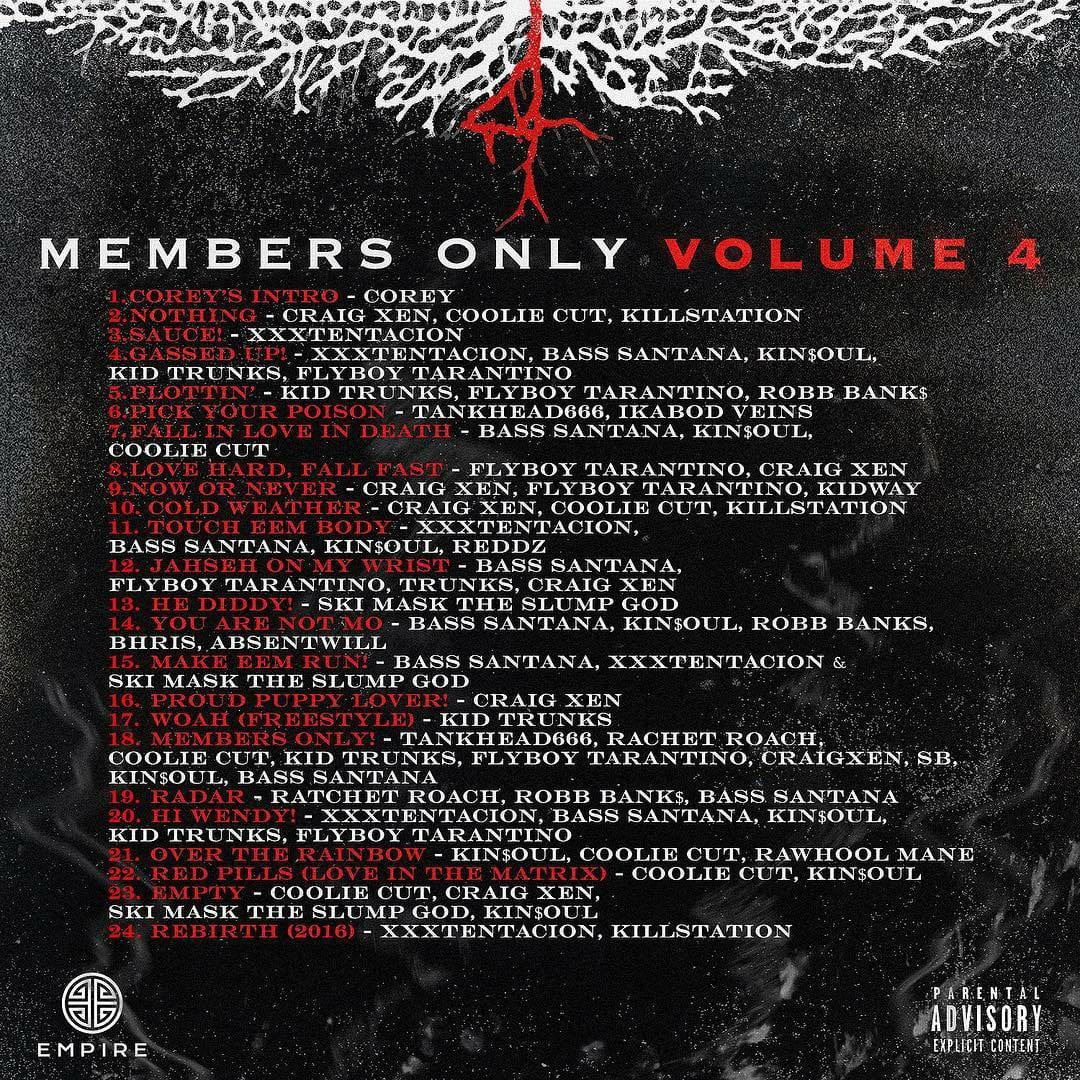 As you can see, there’s a lot of stuff to look forward to. Even now X’s legacy lives with us, and that is always great to see. No person should ever lose their life tragically. Let’s all pay tribute to X by listening to what he had to say in his upcoming Members Only Vol.

Are you excited for Members Only Vol. 4? Let me know your time in the comments section!