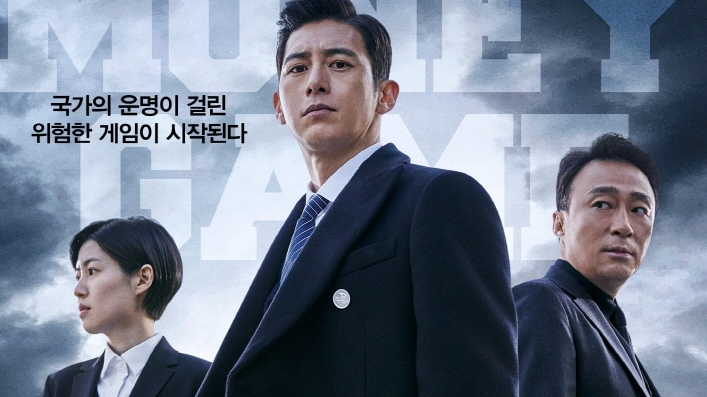 tvN’s Money Game continues to be an intense political drama about a financial calamity about the 1998 financial crisis in Asia. The show began airing on January 15, 2020 and is directed by Kim Sang-Ho, with scripts provided by Lee Young-Mi.

Money Games can be watched on tvN in South Korea. The episode is available with English subtitles on OnDemandKorea. Keep in mind that OnDemandKorea is only available for North and South America, so if you are outside these regions, then you will have to resort to using a VPN or a proxy to access the site.

When Is Money Game Episode 6 update?

Money Game airs weekly every Wednesday and Thursday at 21:30 KST. Money Game episode 6 will be released on Thursday, 30 January.

What is Money Game About?