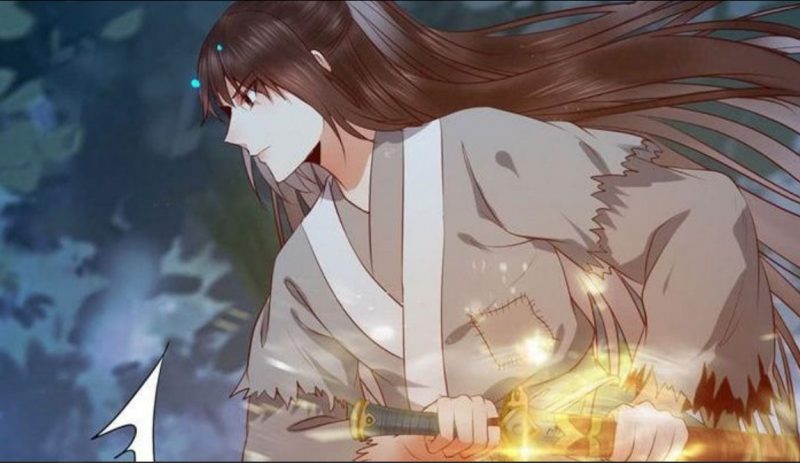 “She” and Qing Ge faces off against a mighty ghost in the latest chapter of  ‘The ghostly doctor.’ This manga released its latest chapter on the 27th of January 2020 with the release of chapter 155. So in this post, we are going to talk about “The Ghostly Doctor” Chapter 156 spoilers, and new scans. Note that this post will contain spoilers, so if you don’t like them, you can skip this spoilers section below. 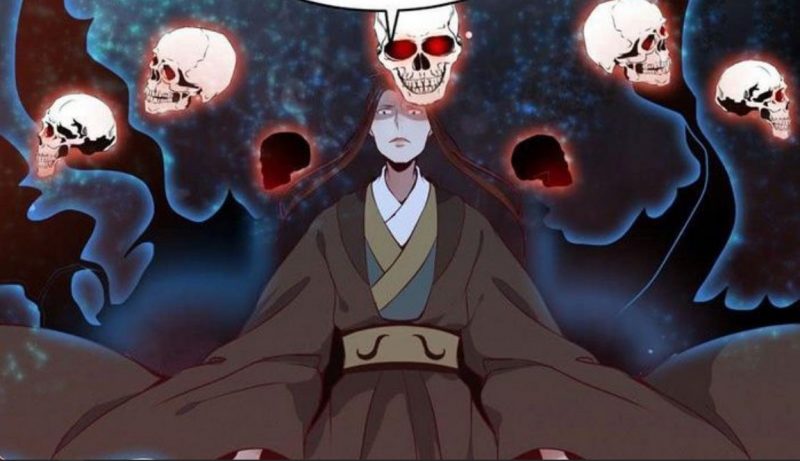 “She” and his team find themselves caught up in a barrier laid out by the ghost they were fighting. They were having a hard time against it in the constrained barrier as they were large in numbers but had difficulty moving around. With this, “She” realized that it would be best if they retreat. He then used his sword to break the barries and flee as they needed to regroup and come up with a better way to deal with their situation.

When Is “The Ghostly Doctor” Chapter 156 update?

This manga usually releases new chapters every 2-3 days, and the latest release was on the 27th of January 2020 with the release of chapter 155. So this means that chapter 156 will be released by the 30th of January 2020. Make sure to regularly check our site for new articles as we will bring you updates as soon as a new chapter is released.

Where To Read “The Ghostly Doctor” Manga Online?

As of now, there is no official website for you to read ”The ghostly doctor” manga online, it is available on AC.QQ magazine so you can support the creators by buying the magazine. We highly advise you to support the official releases as this helps the creators.

What is “The Ghostly Doctor” Manga About?

This manga is all about ”She,” the leader of the hidden sect, who specializes in poison and assassination. She was a genius and was also seen as a weirdo. After dying from an accident, she was reborn in the body of a disfigured lady. Having her identity changed and unable to return to her family, she abandoned them, but, if she doesn’t take revenge on those who caused her harm, will she be worthy of the title “The Ghostly Doctor”? As clouds gather, heroes fight to be the strongest! How will she conquer the world in a red robe and fight among the strong heroes?.