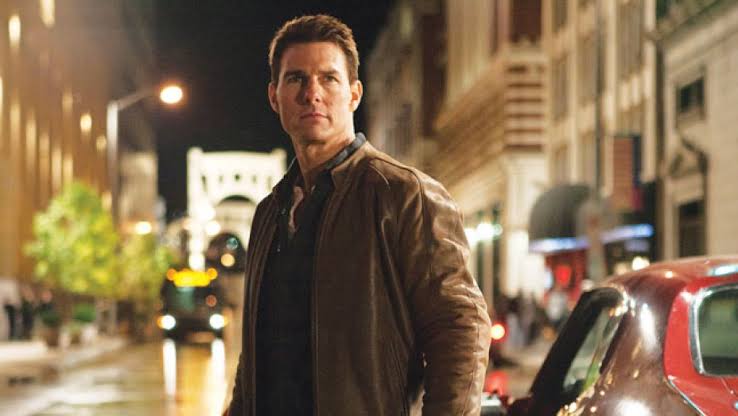 Jack Reacher has been a famous name since the story was decided to have a film. Not a lot of people know that the story is based on a novel, which was then implemented to make a film, called Jack Reacher. The first film was released in 2012, which could not get much attention from the fans even though it had Tom Cruze starring in it.

Nevertheless, the show gained $80 million from North America and $138 million from the other countries. It can be clearly seen that the international audience loved the film despite the North American audience’s poor response. That would be the reason the film got another addition in the series, which was called Jack Reacher: Never Go Back.

The second film was released in 2016, which was based on the novel Never Go Back which was released in 2013. The second film also received a poor response from viewers, and it could only collect $58.7 million from the United States and Canada. Nonetheless, international collection again made the day for the series, as the film earned $103.4 million from the other countries.

Looking at the stats, the second film performed poorly than the first film, which means that there are fewer chances of the series getting a renewal. However, it is yet to be announced from Paramount Pictures and Skydance Studios whether they would be making a sequel to the film or not. Nevertheless, it would be interesting to see what story do they come up with if they make another film of the series.