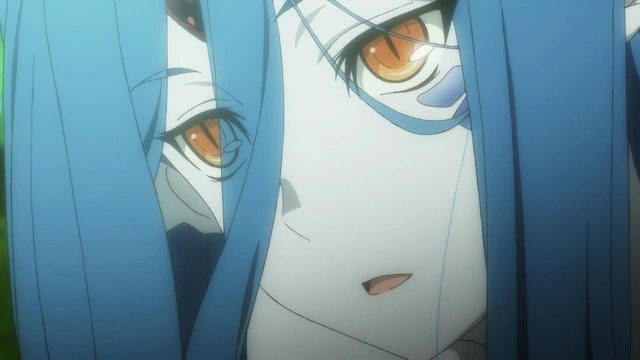 DanMachi Season 2 ended just recently, and most fans thought that they were in for a long wait to Season 3. Turns out, the people behind DanMachi aren’t wasting even a single minute as right after the anime’s second season wrapped up, DanMachi Season 3 was announced. Fujino Omori’s light novel is getting yet another adaptation and fans are over the moon with this announcement.

When is Danmachi Season 3 Release Date?

DanMachi Season 3 will be airing in July 2020. So, DanMachi fans, it’s time to get excited!

Please note this post may contain official spoilers from the next season of the anime. If being spoiled is not for you, I suggest that you stop reading the post here. However, if spoilers don’t bother you, we can get started. Also, note that we did not create the spoilers or leaked them. They’re available all over the internet.

Here is DanMachi Season 3’s announcement, and you can check it out for yourself down below:

What’s more, is that the third season of the show is not the only thing that’s going to be coming out. Along with that, we know that DanMachi will also be releasing an OVA, which will air on January 29, 2020. The OVA will come in a special case illustrated by character designer Shigeki Kimoto, a new story by the light novel author, and a special booklet.