In the previous chapter of One Piece, Orochi’s greatest fear was revealed. He still believes that the Kozuki Family and its influence are still alive. Toko and Komurasaki’s life is in danger because of Toko’s laugh while Robin was found by the Oniwabanshu. In One Piece chapter 933, it seems like we will finally know the truth about Komurasaki’s past.

The chapter will start with Enel blowing bubble gum with frogs in the cover page. Orochi’s devil fruit is the mythical Zoan snake-snake fruit. It is also revealed that each of his heads has its own ideas and nature. Although he’s really angry, Orochi demanded Komurasaki to say an apology, and she will be spared. When she refused, Orochi decided to vent out his anger to his subordinates. When things get really messy, even Komurasaki was bitten by him.

In the meantime, the Oniwabanshu saw Robin in the banquet and decided to summon Raijin and Fujin to retrain her. However, the ninjas are stopped pursuing when they saw Brook. They got scared because he’s a walking skeleton oni. Nami and Shinobu are going to help but they are stopped by the ninja Hanzou. It was revealed that Hanzou knows Shinobu and that the ninja was actually as beautiful as Nami once. Shinobu used her ability to make the ceiling collapse and fell in Orochi’s head.

Because of this unexpected turn of events, Orochi accidentally spits Komurasaki, freeing her from his clasp. Kyoshiro asked if she’s ready to die, to which Komurasaki answered yes. Kyoshiro slashed Komurasaki and she fell to the ground. However, before the scene changes, Kyoshiro realized that Komurasaki is holding Kinemon’s drawing in her hand. 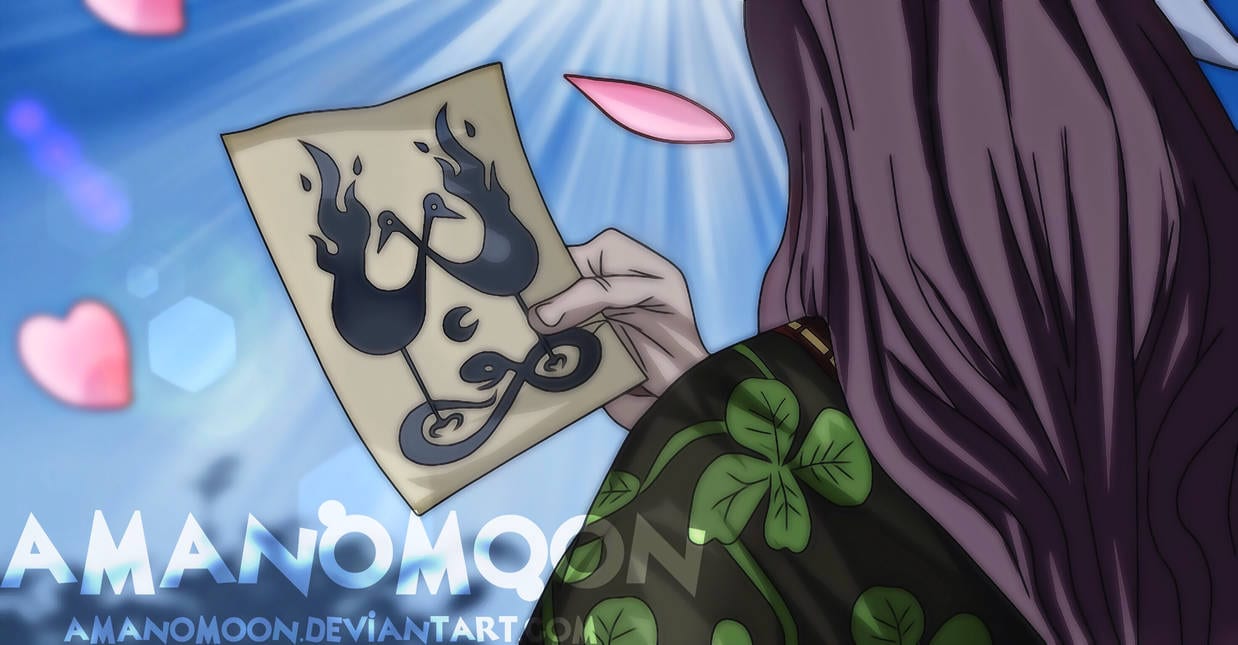 Meanwhile, Big Mom was back on her childish self in Okobore Town. Tsuru offered her food and asked if there’s a Mochi Bean soup. There are only nine days left until the final battle. How will things wrap up? Do we see the end of the second act? That’s it for One Piece Chapter 933. Stay tuned for more spoilers.