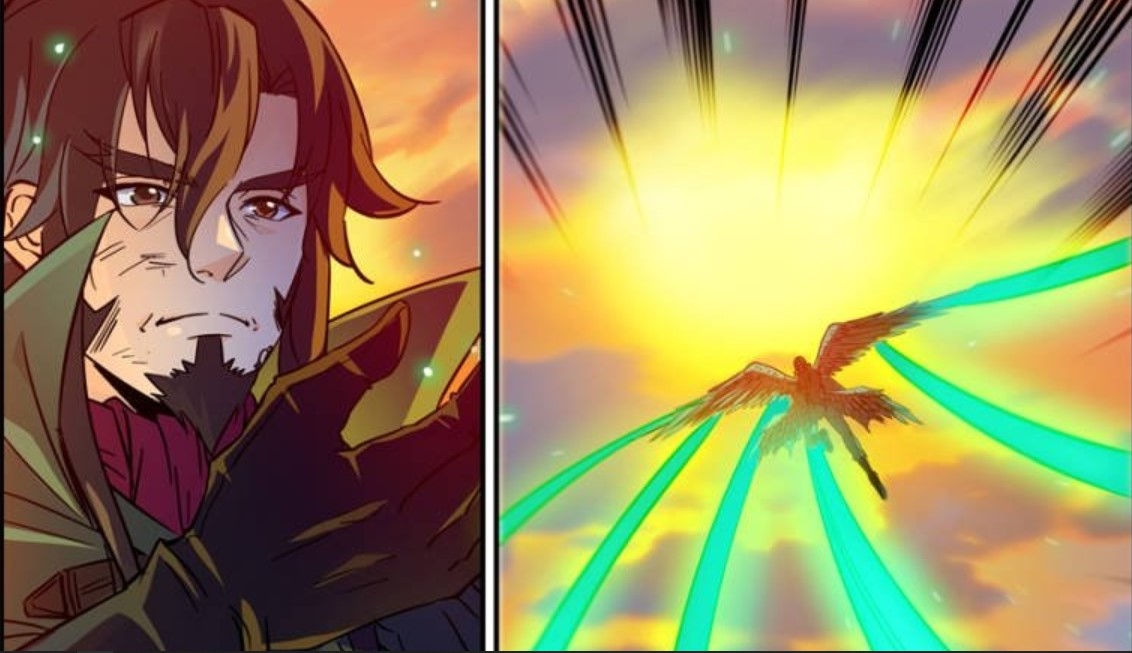 Mo Fan finally came across the fire spirit in the latest chapter of Versatile mage and told it that he is in search of the flame Belle and it would be fine even if things don’t turn out as he expected. This manga had released its latest chapter on the 14th of February 2020 with the release of chapter 346. So in this post, we are going to talk about “Versatile Mage” Chapter 347 spoilers, and all the information we know so far. This post will contain spoilers, so if you don’t like them, you can skip the spoilers section. 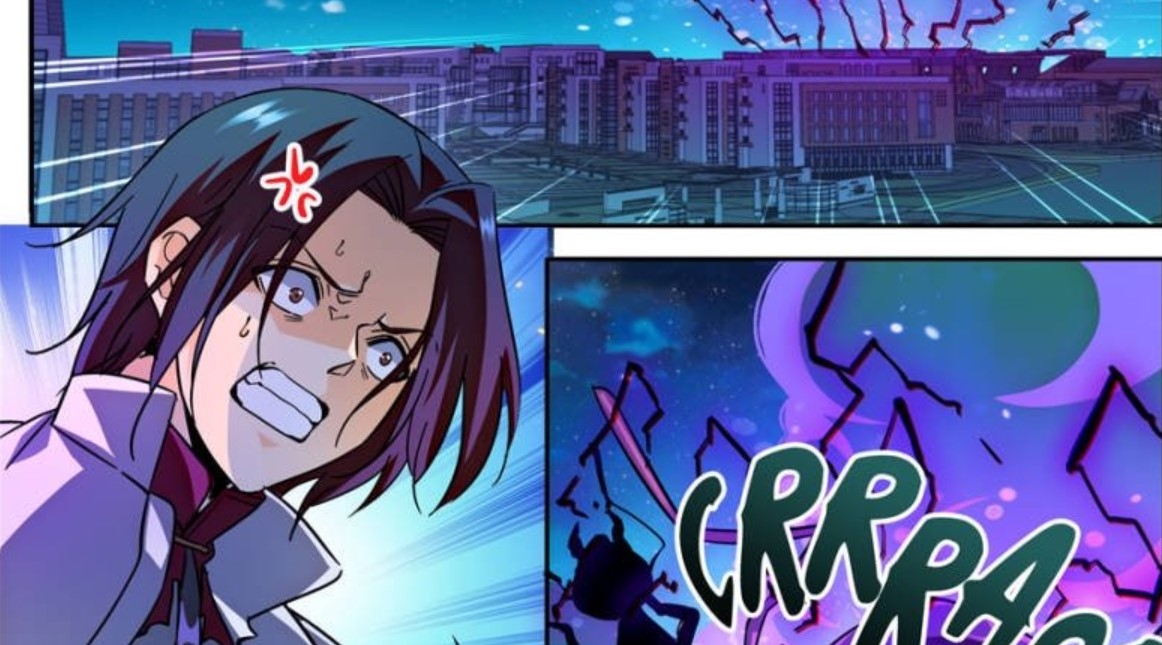 The black Vatican, Zhan Kong had grown impatient as he could no longer wait for the orders from Bo city nor follow them. So he left in his search fo Salang. This seems like it will be a difficult ordeal for him as he vows that if he survives he will be looking for Yu’er in the rifts under-mount Tianshan. Meanwhile, Mo fan had already taken a provisional spot in the ongoing competition and this only draws unwanted attention to him.

When Can You Expect Versatile Mage Chapter 347?

This manga usually releases new chapters daily from Monday to Friday and takes breaks during the weekends. With Chapter 346 released earlier on the 14th of February 2020, then this means that chapter 347 will be released later on the 17th of February 2020. So stay informed for new updates as we will be bringing them as soon as the next chapter is released.

Where Can You Read ‘Versatile Mage’ Manga?

There is no official website for you to read ‘Versatile Mage’ manga online; it is available on ‘AC.QQ’ magazine, so you can support the creator by buying the mag. You can also read the latest chapters online on various unofficial sites, but we highly advise you to support the official release as it helps the creators.

For more information about Versatile mage, you can also check out the Tweet below:

Versatile Mage summary:
Summary:
He awoke, and the world was changed. The familiar high school now teaches magic, encouraging students to become the greatest magicians they can be. Beyond the city limits, wandering magical beasts prey on humans.https://t.co/wYxTSQlIJm pic.twitter.com/Ihmj8MotA1