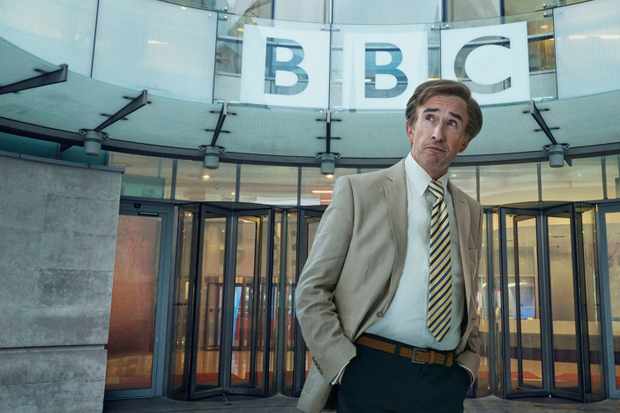 The BBC has cut to the chase with theannouncement of This Time With Alan Partridge. The show will return to Prime-time BBC after a gap of 25 whole years. It will feature Steve Coogan as he returns as the smashing broadcaster. Steve Coogan’s character will be back as hilarious stand-in host with the ­early evening favorite Jenny Gresham on This Time. Alongside Steve, Susannah Fielding, Felicity Montagu, Tim Key, Cariad Lloyd, Priyanga Burford, Lolly Adefope, and Liam Williams are part of the cast of the show.

Steve Coogan and Armando Iannucci created this Time With Alan Partridge in 1991 as a spoof radio show, On The Hour. It rose to fame in the 90s and Partridge show became the precursor to The Office, Peep Show and Inbetweeners via chat show Knowing Me, Knowing You and sitcom I’m Alan Partridge, amongst many such other ventures.

Simon Farnaby will guest star in the Partridge show. Also featuring in the series is, Lynn Benfield (Felicity Montagu) as Alan’s miserable assistant. At the same time, Tim Key’s Sidekick Simon Denton will make it to the show. The show This Time With Alan Partridge has been confirmed to air on the BBC from 25 February on BBC One at 9.30pm.