Diamond no Ace Act 2 Chapter 203 will be released in a matter of few days as it has been a while since the manga’s last release. This manga released its latest chapter on 20 February 2020 with the release of chapter 202 So, in this post, we are going to talk about Diamond no Ace Act 2 Chapter 203. This post will contain spoilers, so if you don’t like them, you can skip the spoilers section below. 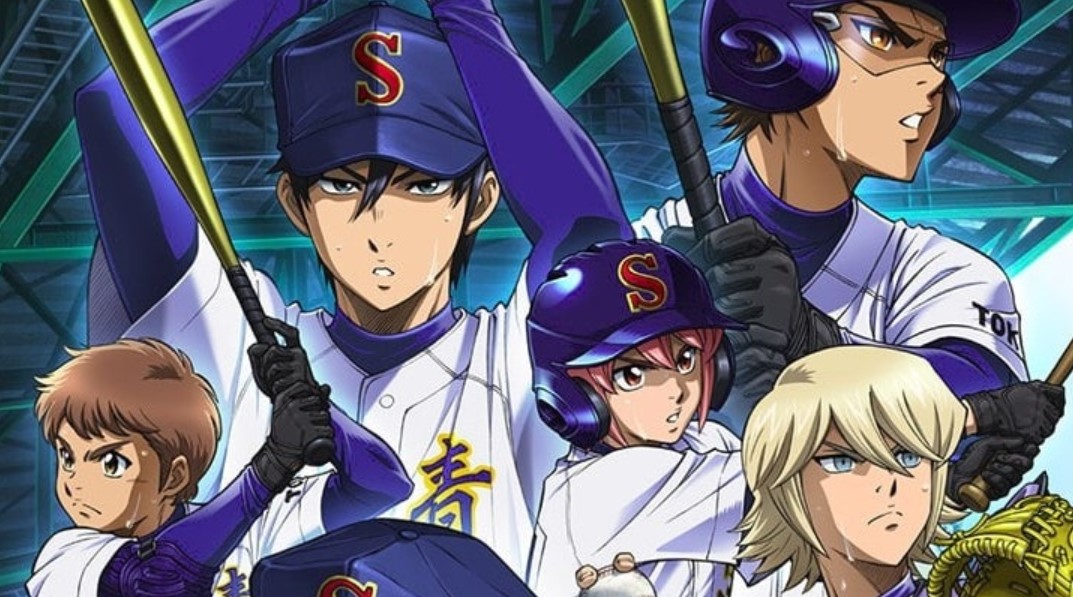 Maki’s pitching is proving to be tenacious in Diamond no Ace Act 2 Chapter 203 but Sankou’s batters are prepared as well as they are pushing back as well. Sankou makes their 7th run just after there were two outs in succession as the game will be nearing its ending stage soon. At the end of the game, Ichida Sankou emerged victorious with a 7-3 lead and was progressing to the semi-finals.

Diamond no Ace Act 2 Chapter 203 will be released on 27 February 2020. This manga has been releasing new chapters on a  weekly schedule and so far it has been stable. New Chapters are usually released 7 days apart as the latest episode was released on 20 February 2020. So make sure to visit our site regularly as we will bring you more updates if there are any changes.

Diamond no Ace Act II Manga is widely available on the internet on various Manga websites. The mangs Diamond no Ace Act II is officially published by Kodansha, so make sure you support the Manga by reading it from official platforms. You can also read the manga on unofficial websites like manga rock, but in order to support the manga creators and publishers, we advise you to read the digital scans of the Manga instead of raw scans that are usually available 2-3 days before the digital scans are published.