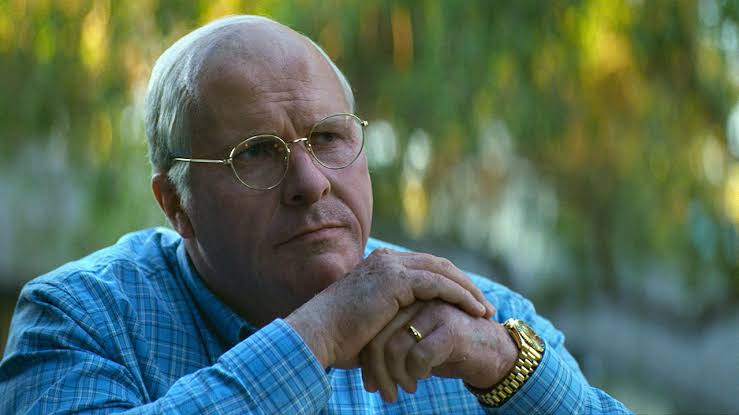 Vice was released back in December of last year. The movie has received a variety of responses from the critics. We will get into that shortly. But, before that let me tell you a bit about the movie. The movie is about Cheney and his path of becoming the most powerful vice-president in American history. The movie was released on December 25, 2018, in the United States.

If you want to buy the DVD or the Blu-ray for the movie, then you don’t have to wait for much longer to see it. Vice DVD and Blu-ray will be released on April 2, 2019. The movie will also be available on Digital HD from Amazon Video and iTunes starting March 12, 2019.

Moving to the cast involved with the movie. Here is the cast:

The movie had an estimated budget of $40-60 million. It earned a worldwide gross of $63.7 million. Vice follows Dick Cheney who became the 43rd Vice President of the United States. Before becoming the Vice President, Cheney had to struggle a lot in his early career as a politician. The movie focuses on Dick Cheney’s policies and what effects it had throughout the world.

A lot of people feel that the movie is not as good as people make it out to be. Of course, not everyone is going to agree with your opinion but, at least watch the movie before making comments. This ruins the fun for people who actually want to try stuff.

Josee To Tora To Sakana-Tachi: Movie Release Date and Information