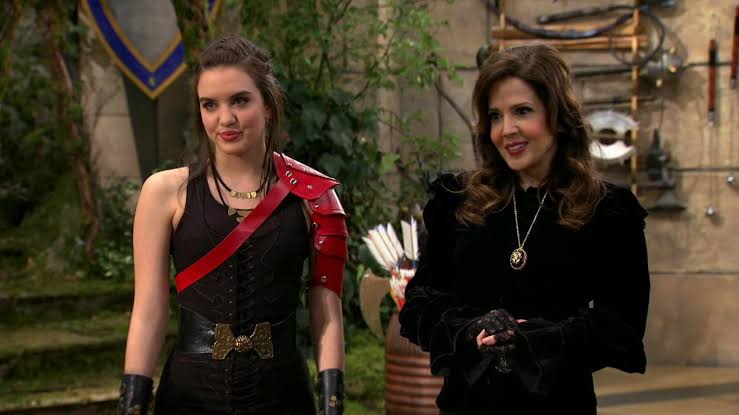 In this post, we are going to talk about Knight Squad season 2 episode 4 where to watch, and spoilers. However, before going to discuss the details of the upcoming episode, we would like to take a quick recap of the previous episode to stay in the loop. So, those who have missed the previous episode and do not want any spoilers should skip the next paragraph.

The last episode was very interesting as we saw Phoenix Squad pairing up with Sage and Buttercup, and it is one of the best combinations we have seen on the show so far. Nevertheless, they soon tried to use a trick to magically change Sage’s unpleasant behavior towards the team. Unfortunately, their plan did not work out, and it caused an adverse effect on Buttercup as they mistakenly hit it on Buttercup. It made the episode even more compelling as we saw Buttercup being evil. So, let’s talk more about the upcoming episode ahead!

The show is now three episodes deep into the second season, and the fourth episode is due this week. The fourth episode of Knight Squad season 2 is projected to release on 2 March 2019. The show is broadcasted on Nickelodeon channel at 9 PM every Saturday. The next episode is titled ‘In The Gill of The Knight.’

The upcoming episode of Knight Squad will feature Arc’s secret in imminent danger as Sir Gareth is supposed to take away Prudence’s mystical mirror which contains a picture of him. It will be the biggest proof of him not being a Dragonblood. It will be interesting how things turn out and whether we could see a possible solution to it or not.