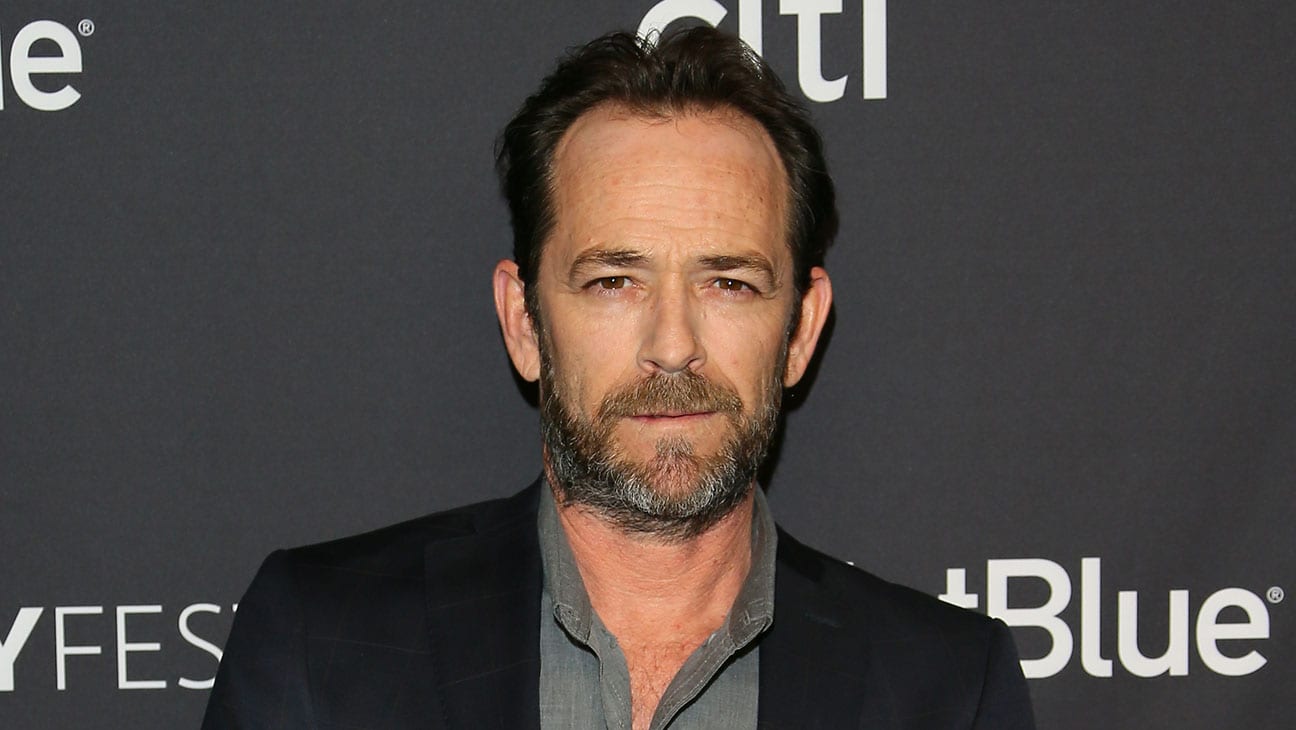 Just a few hours ago, tragic news was released regarding US actor Luke Perry. The actor passed a few hours ago. Luke Perry had suffered a massive stroke, and just after a few days of suffering the stroke, Luke sadly passed away. Luke’s publicist said that Luke Perry died while he was surrounded by his family and friends.

Luke Perry will be remembered as a very famous and talented person. He was a part of several hit shows, which included Beverly Hills, 90210 and he had also been playing the role of Fred Andrews on Riverdale.

He suffered a stroke on Wednesday, and he was immediately rushed to the hospital. Perry has been shooting scenes for Riverdale in Los Angeles. 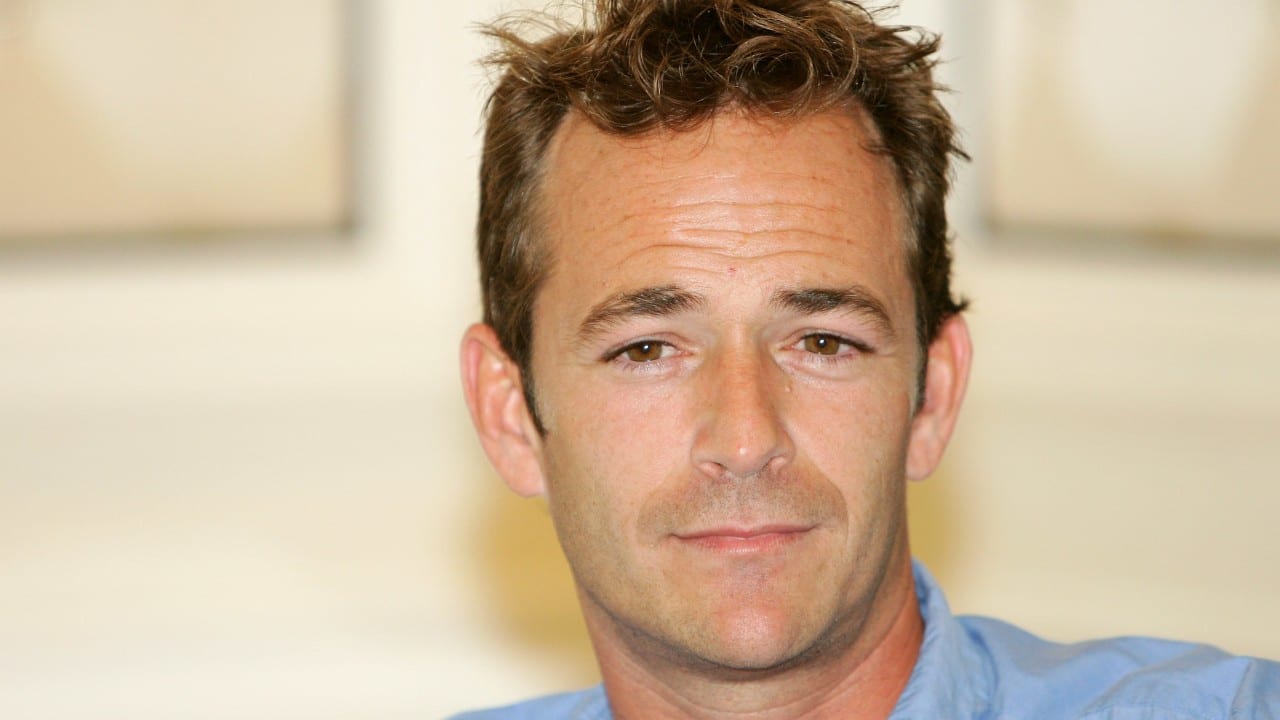 Publicist Arnold Robinson said that all of Perry’s family including his children, his fiancee Wendy Madison Bauer, his ex-wife Minnie Sharp, mother Ann Bennett, step-father Steve Bennet, and his siblings Tom Perry and Amy Coder were all present at the time when Luke Perry passed away.

Perry was born in Ohio, and he gained fame for his role in Beverly Hills, 90210. The show ran from 1990 to 2001. A reboot for the show announced but, it was unclear whether Perry was going to make any guest appearances.

A lot of co-stars have also come out with support for the family in this time of need. Perry will be sorely missed by his family and his fans as well. He leaves behind a legacy.