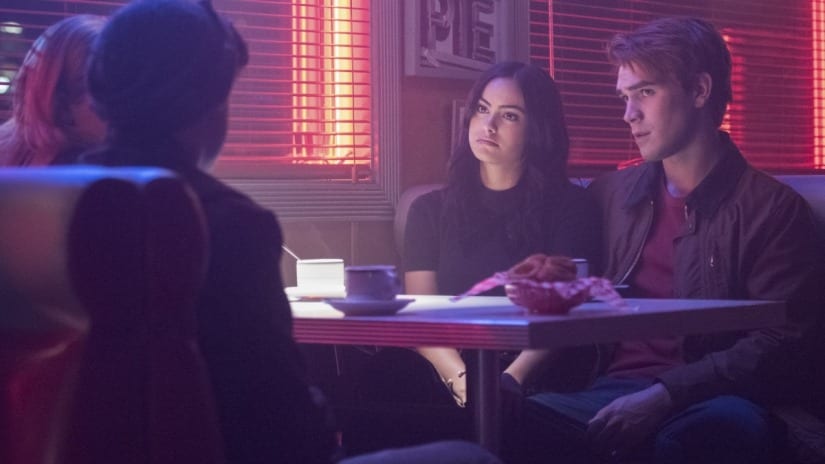 In this post, we are going to talk about Riverdale season 3 episode 14 update, where to watch, and spoilers. However, it would be important to know what happened previously to understand what is waiting for us in the next episode. Therefore, the next paragraph will be full of spoilers from the last episode. So, those who have not watched it should skip the paragraph.

Keeping everything aside and we must talk about Archie’s biggest mistake, although we could also call him a good person due to the decision he made. Let me get this straight, Archie has been trying to release his anger by practicing boxing under Tom Keller. In the last episode, he was offered to fight against Randy Ronson, who is a professional boxer, but he was asked to lose the fight for $5000. He was given $2500 advance, but he returned it and decided to fight with his full power to win. But he lost the match and he also lost the money, so he should have taken the money at least! Nevertheless, it was his honesty and we cannot really call him totally dumb. So, let’s talk more about the next episode ahead!

The show is now thirteen episodes deep into its third season, and the fourteenth episode is supposed to drop this week. The thirteenth episode of Riverdale season 3 is all set to release on 6 March 2019. The show will be broadcasted on The CW channel at 8 PM every Wednesday. The next episode is titled ‘Fire Walk With Me.’

The show can also be watched online using The CW app, where viewers have to log in with their TV subscription details. Also, there are many online streaming services providing The CW channel such as Hulu, Roku, DirecTV Now where viewers can stream Riverdale at the mentioned time.

The next episode will feature The Farm eyeing on one of Betty’s friends, and when she will get to know about it, she is going to deal with the matter herself. On the other side, Archie will meet a young runaway which will bother him for quite some time. Also, Veronica would be frustrated due to Hiram and Glady, and she will try to do something to turn everything upside down. Take a look at the trailer of the next episode ahead!