Meow, the Secret Boy is an upcoming K-drama starring Kim Myung Soo, Shin Ye Eun and Seo Ji Hoon in the main roles. The fantasy romantic comedy K-drama is based on the Naver webtoon “Welcome” by Goo A Ra, which ran from 2009 to 2010.

The drama is about the main character Sol Ah who brings a cat into her house, which turns into a human being. The early title of the drama was “Man Who Bakes Bread” and was planned to air on cable channel tvN in the first half of 2019. Yook Sung Jae and Park Eun Bin were offered the lead roles, but both declined them.

The drama is directed by Ji Byung Hyun who previously worked on KBS’ “Big” and “House of Bluebird.” It’s written by Joo Hwa Mi who worked on tvN’s “Marriage, Not Dating” and “Introverted Boss.” The first script reading of the drama took place in October 2019. 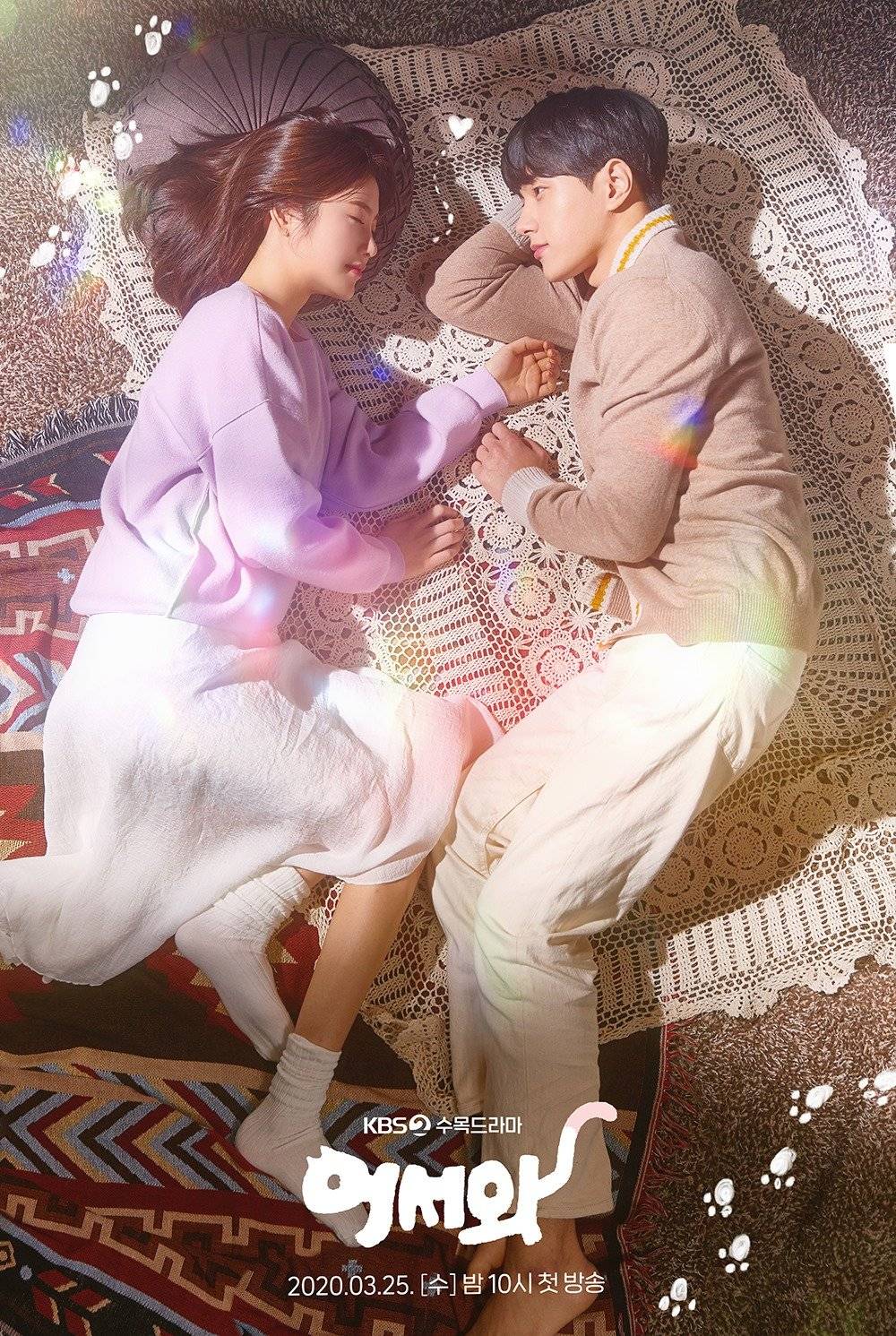 Poster for “Meow, the Secret Boy.”

Kim Sol Ah is a graphic designer in her mid-twenties who has a dream of becoming a webtoon author. She also has a love-hate relationship with cats. This leads to her finding a cat, who she brings home. Now this cat, named Hong Jo, is not like any other ordinary cat. It has the ability to transform into a human being.

Hong Jo takes a liking to Sol Ah, and decides to stay as a cat forever with her, hiding his secret ability to turn human from her. The story of “Meow, the Secret Boy” revolves around Hong Jo trying not to reveal his mysterious power to turn human to his owner Sol Ah.

Two of the things I love. Kim Myung Soo and a cat. Meow, The Secret Boy coming March 26 on Viu. 🐈 pic.twitter.com/mTjSzICgxG

Following are the cast members of Meow, the Secret Boy: 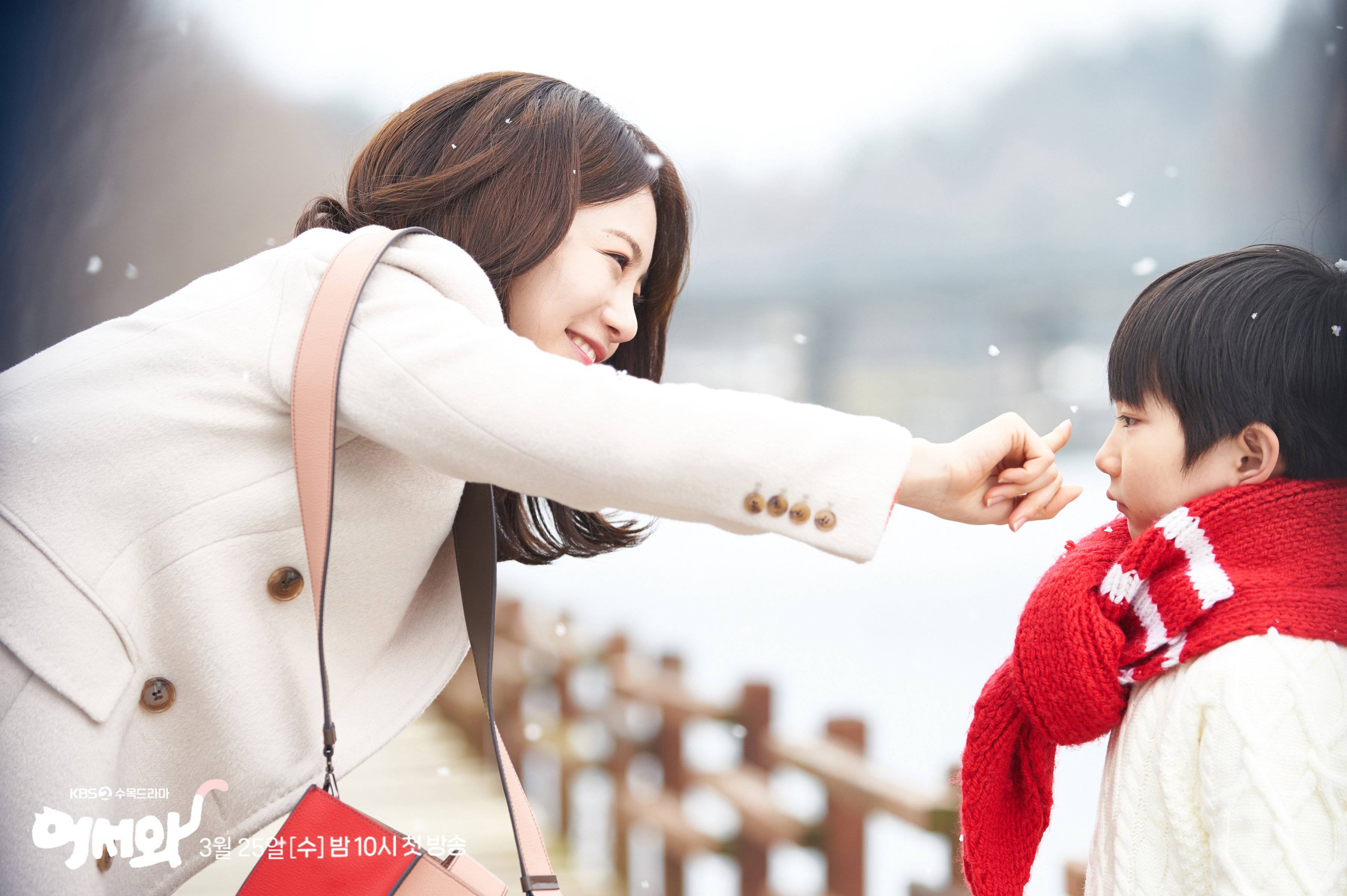 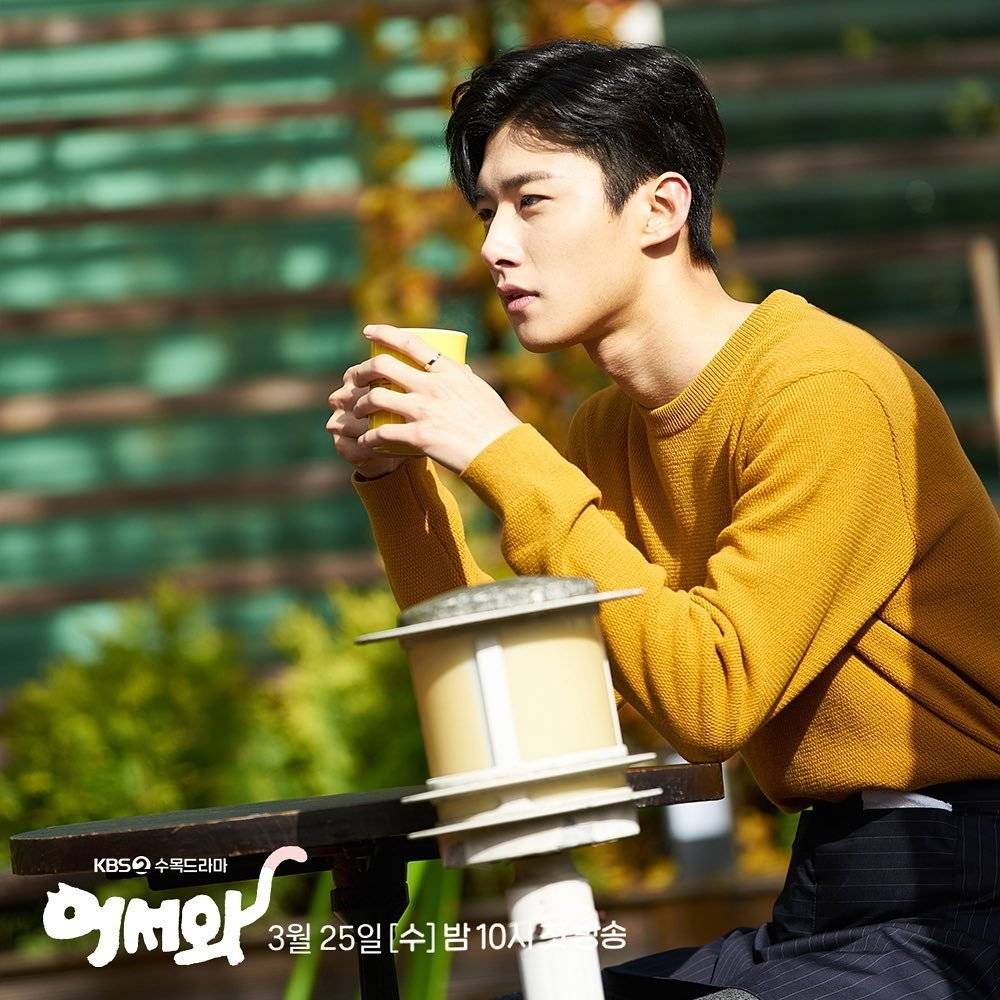 When Will Meow, the Secret Boy Release?

Meow, the Secret Boy will release on Wednesday, March 25, 2020, on KBS in Korea. The drama will air every Wednesday and Thursday till May 14, 2020. It’s set for 32 episodes with each episode having a runtime of 35 minutes.

Where to Watch Meow, the Secret Boy?

The drama has been picked up by Rakuten Viki and can be viewed on the streaming site after its Korean release with English subtitles for free. It’s also picked up by Viu in Phillippines and Singapore.

Watch the teaser below: