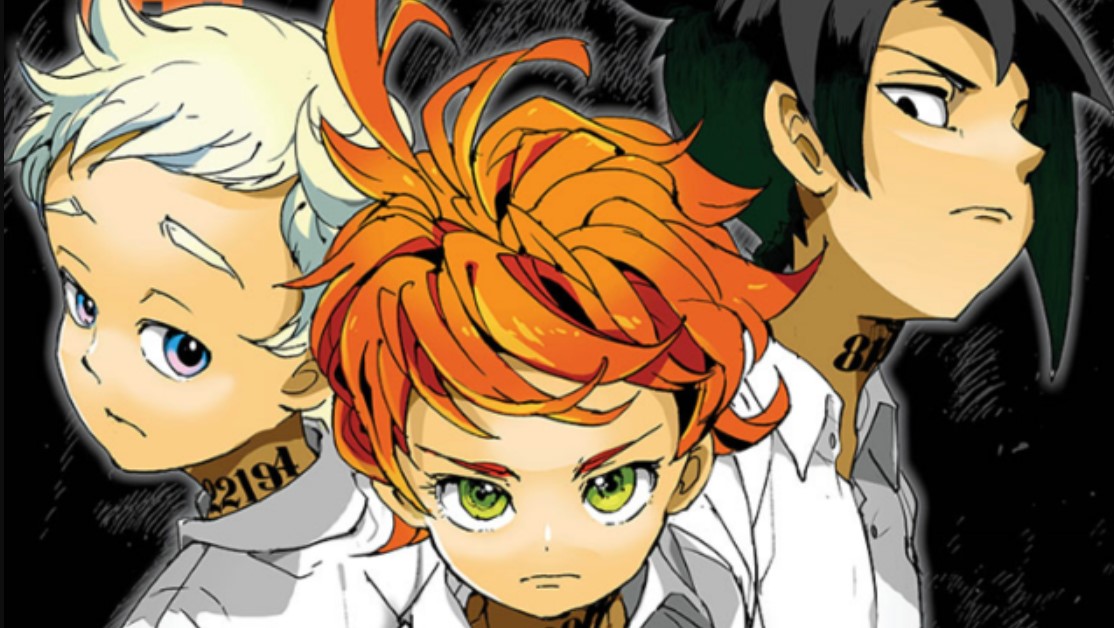 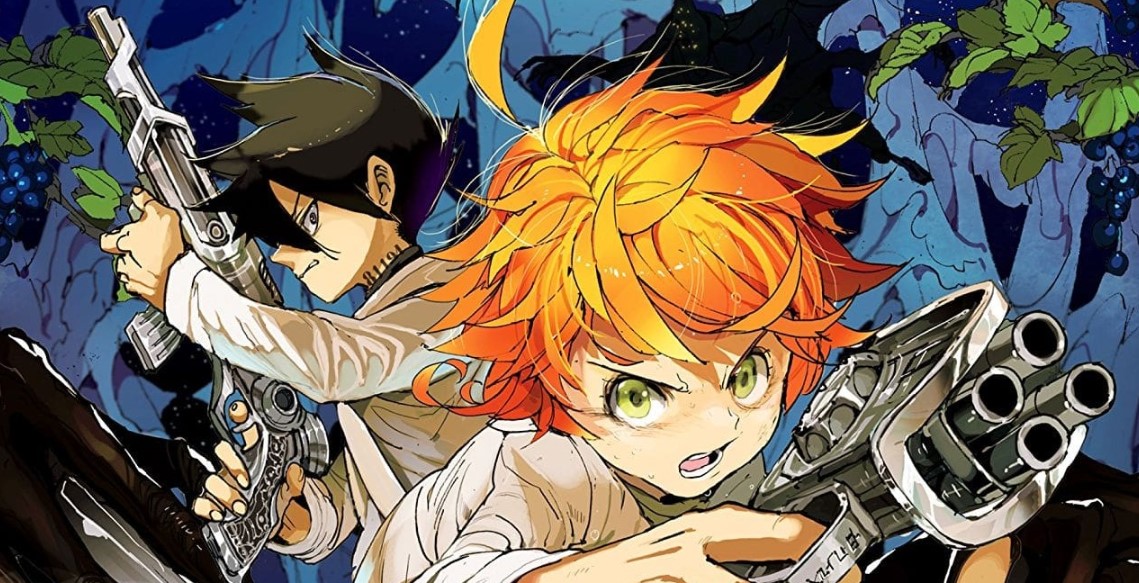 Peter Ratri introduces himself as the Orphan’s father revealing that he is their creator. But in the eyes of the Orphans and considering all the hardships they had to endure whilst he enjoys himself, they could not accept him. The Orphans still continue with their plan and still consider Peter as one of their enemies. Haiyo was entrusted with securing their escape route whilst norman still leads the rebellion.

When Is The Promised Neverland Chapter 170 update?

Where To Read The Promised Neverland Chapter 170 Online?

The orphans are prepared to take over the grace field farm in The Promised Neverland Chapter 167. They have barricaded themselves inside the storage house and destroyed the bridges that lead to it. Now the monsters are left outside and had no means of controlling the situation. Meanwhile, things got complicated when the monsters wanted to kill all of them. But they have some hostages with them so this would prove to be a difficult task for them.