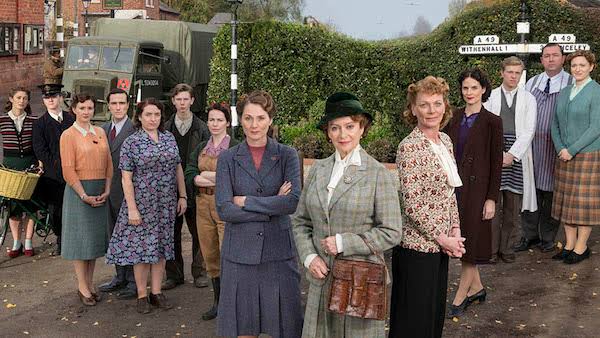 In this post, we are going to talk about Home Fires story returning, but there is a little catch. It is not going to return as a show but as a novel. I know it might not be easy for fans to catch up with the reading adaptation as they have seen the first two seasons with a certain cast. However, it is better to have something than nothing, and I would like to appreciate Simon Block for the effort.

Well, the second season had a big cliffhanger, and that caused a big outrage among the fans. A plane crash occurred in the last episode, and then the show was canceled. Due to that, it is still unclear who survived the accident. Viewers were fascinated to know about the outcome of it, and they started doing everything they could to get the show back.

The fans tweeted, signed petitions, and even participated in several polls of news websites. Finally, Simon Block has decided to release novels to continue the story. Creator Simon Block and executive producer Francis Hopkinson were also shocked when they heard about the cancellation.

Block said that the show was doing good with numbers and it had managed to retain its slot, and the sudden cancellation was never expected. However, he also added that the response from fans is overwhelming and they are now getting into talks to find other ways to keep the show running. The novel is also a part of it. Hence, fans would be able to hear the story after the plane crash. The story will be completed through three novels. The books will be published by Bonnier Zaffre.

After having this much information, we are still not aware of theof the books. We might soon hear it from Simon about some other options they might have in mind too, as other networks might also approach them! But again, all the credit goes to the audience.