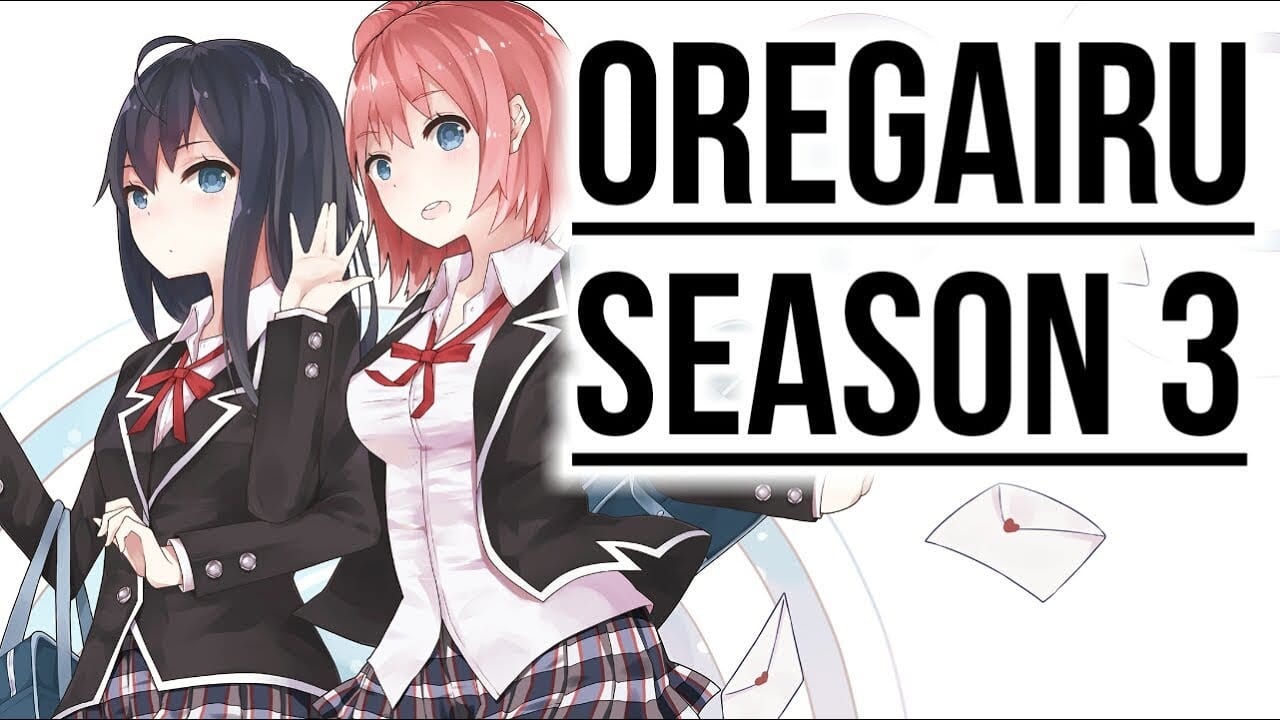 Oregairu Season 3 official announcement revealed many new details about the upcoming season of fan-favorite anime series. The first most important thing that was answered is, that its official that Oregairu Season 3 is happening and production studio is on work. You might also know the show as ‘My Teen Romantic Comedy SNAFU.’ 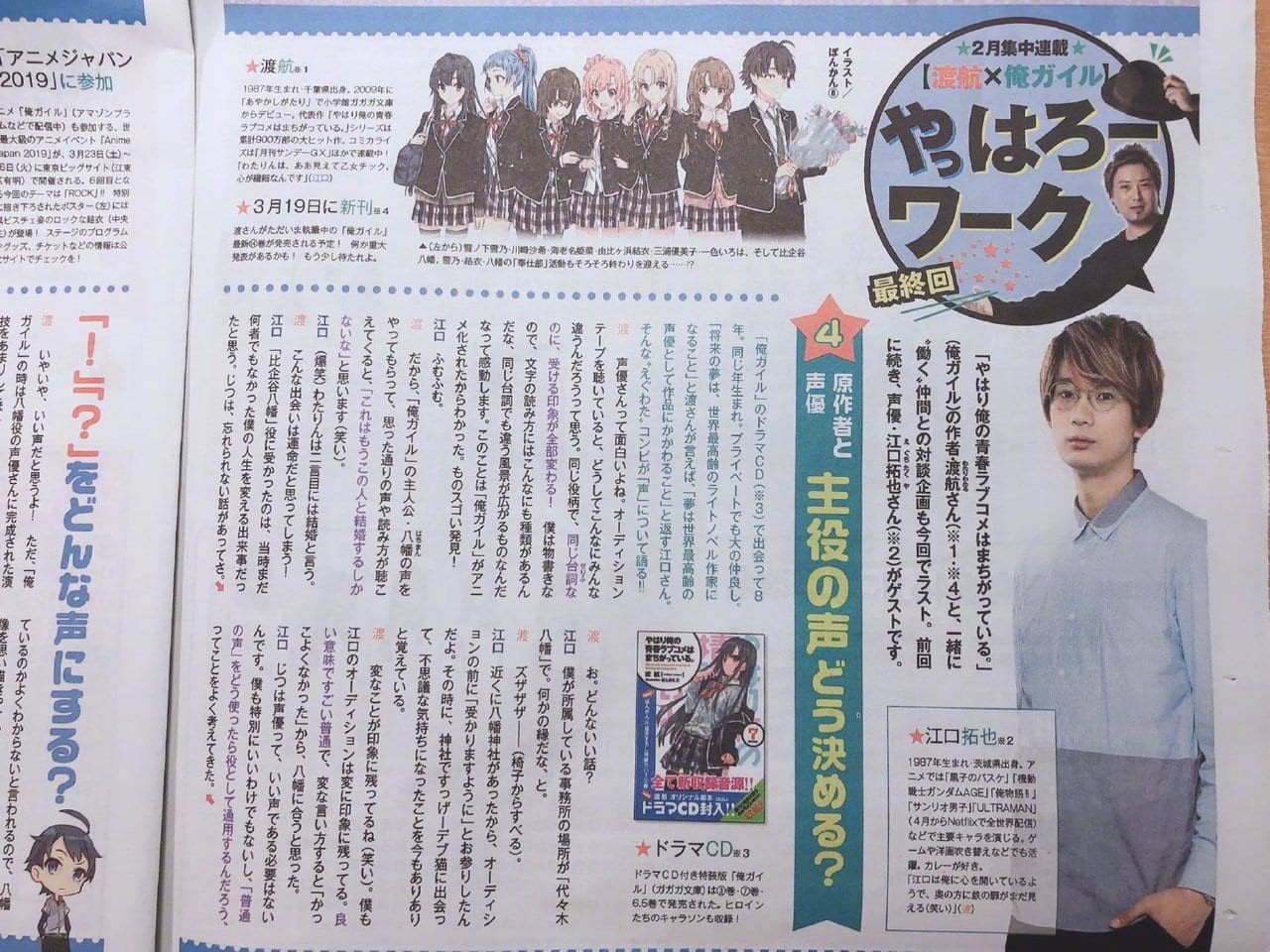 Since the end of the season 2 of the series, fans have been wondering when will they see Oregairu Season 3. Although the production company gave green signal to season 3, a confirmedhas not been revealed yet. Oregairu first aired on 4th April 2013, and its last episode was released on 27th June 2013. The second season of the show aired two years after the first season on 2nd April 2015 and ran up to 25th June 2015. Considering the schedule of the previous two seasons, we can only speculate the upcoming season 3 should air sometime in April.

The plot of this anime revolves around Hachiman Hikigaya who is a student at Soubu High School. Hikigaya is a loner due to a past traumatic event that happened in his life.

Hachiman starts to consider that the thought of juvenility is a lie fabricated up by youngsters that face their failures in denial. To solve his personality problem he joins a club to overcome this mentality of his, and here he meets Yukino Yukinoshita.

Yukino Yukinoshita is the most attractive girl in school and is surprisingly the single member of the club and a misanthrope. From this moment life of Hikigaya change and he attempts to solve problems in his way, but his methods always prove to be a double-edged sword.