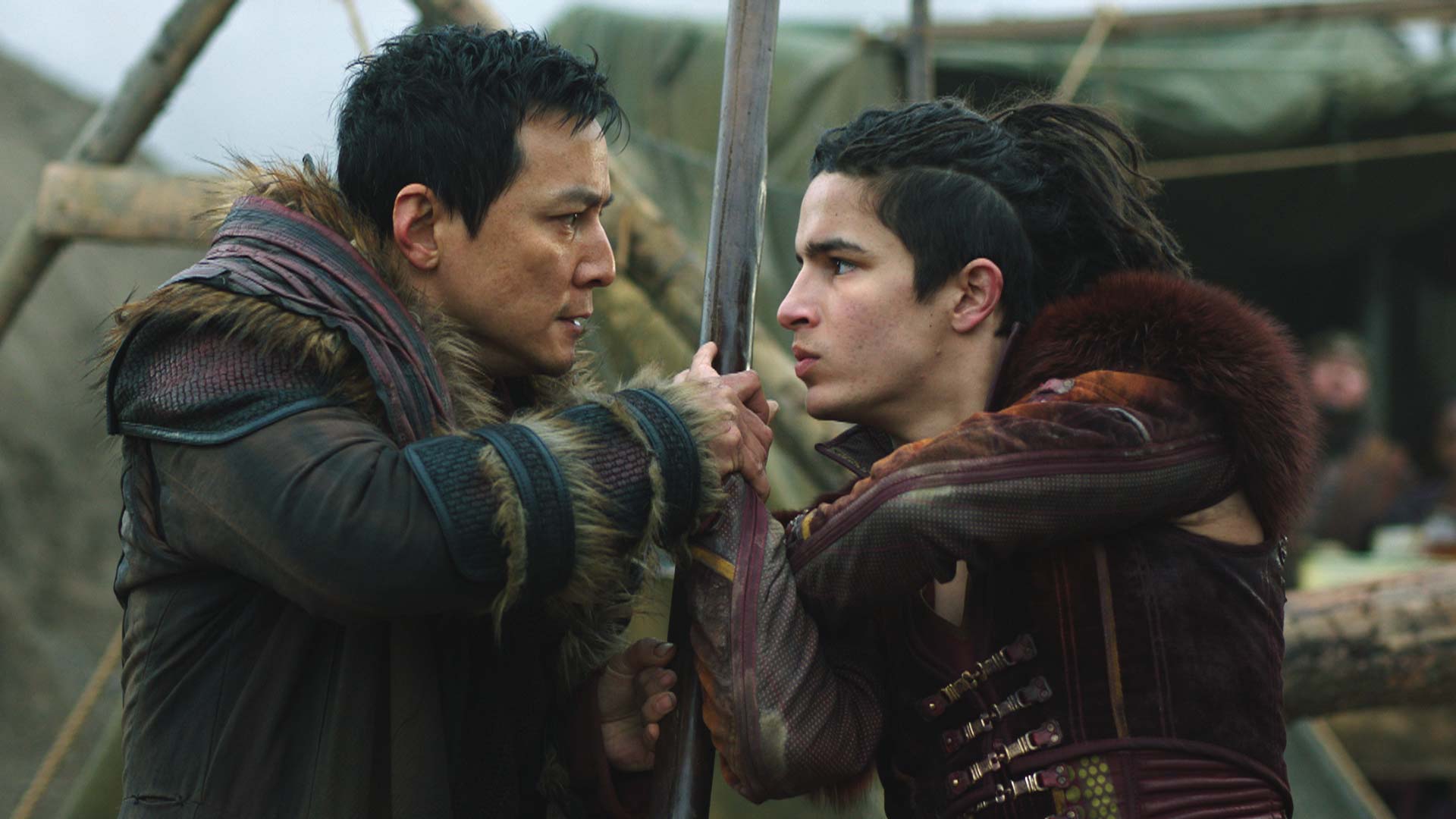 In this post, we are going to talk about Into The Badlands season 3 episode 9 where to watch, and spoilers. But before that, it would be crucial to know what happened in the midseason finale as it has been a long time since we saw the show. Therefore, the next paragraph will contain spoilers from the previous episode. So those who have missed it should skip the next paragraph to avoid spoilers.

First of all, I still do not understand why were they fighting. Yes, I am talking about MK and Sunny, although Sunny thought that he might have murdered his mother. But still, no strong proof has been given till now. Also, Pilgrim successfully saved Sunny from MK, and in return, he got immense power from his son which he never could imagine. On the other side, Nathaniel and Lydia spent a night together before going into the war. However, Nathaniel was about to accept the defeat where Lydia saved him. It was a glorious moment, and we want more! Now, let’s talk more about the next episode!

The show is now eight episodes deep into the third season, and the ninth episode will be broadcasted this week. The ninth episode of Into The Badlands is supposed to release on 24 March 2019. The show is broadcasted on the AMC channel at 10 PM every Sunday. The next episode is titled “Chamber of the Scorpion.”

In the next episode, we will see that Sunny and Bajie are against Pilgrim, who has all the powers he ever wanted and now has vicious thoughts about Badlands. It looked like the same in the midseason finale too, as I never had a good thought when it came to Pilgrim. Also, The Widow will be seen settling things up with the Master. Take a look at the trailer of the next episode!