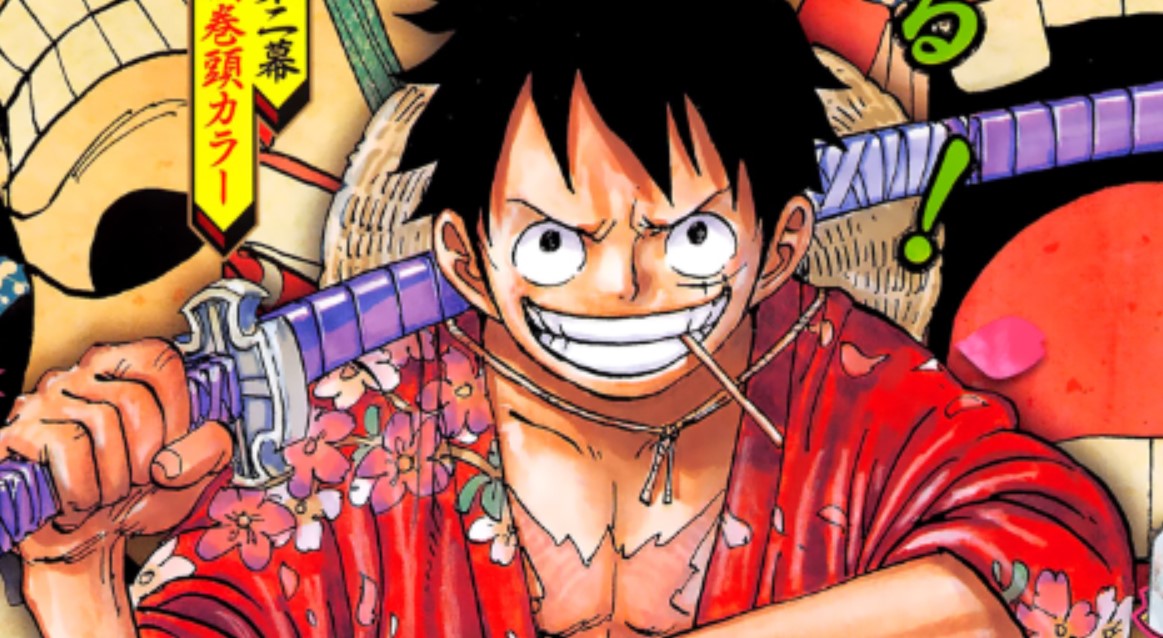 The long-awaited moment for the Onigashima war has finally arrived as the build-up was fully displayed in One Piece, Chapter 975. Kidd, Law, and Luffy are fully prepared as they easily take out Kaido’s allies in port Tokage and are now headed for Onigashima, where they will wage a full-scale attack on the beast pirates.

The weekly schedule for One Piece will have One Piece Chapter 976 released next. So, in this post, we are going to talk about One Piece Chapter 976 spoilers, and time. We will also talk more about the Manga’s update schedules so that you can get new chapters immediately after their release. Note that this post will contain spoilers, so if you don’t like them, you can skip the spoilers section below.

Update: One Piece 976 Spoilers are here. 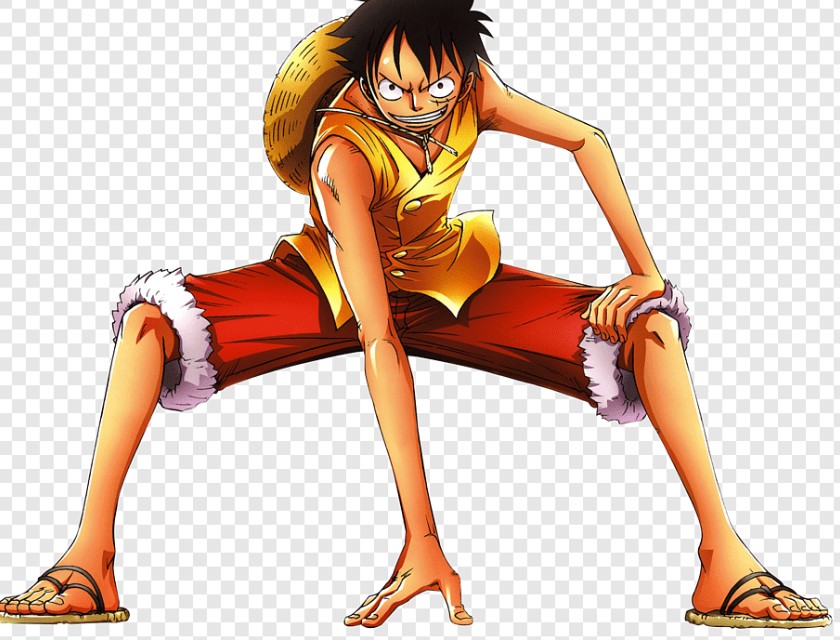 Kyoshiro’s true identity was revealed as the ally of the scabbards as he joins them in their raid. This has rendered Kanjuro’s betrayal obsolete as Kinemon had an ambiguous secret message passed around, and luckily Kyoshiro was able to decipher its true meaning. With this, the scabbards have a clear way to initiate their raid to Onigashima. Luffy, Law, and Kid then make their move as well and on top of that, Kyoshiro had even brought more allies. The scabbards and these newly formed forces now head to Onigshima, where they will launch a full-scale war against the Beast pirates.

When Is One Piece Chapter 976 update?

One Piece Chapter 976 will be released on 5 April 2020. As usual, we will be sharing the spoilers with you guys, so stay tuned, and only read One Piece at the official sources such as Viz and Mangaplus.

The spoilers for One Piece Chapter 976 are not yet released, we will share the spoilers with you right here as soon as they are released.

Where To Read One Piece Chapter 976 Online?