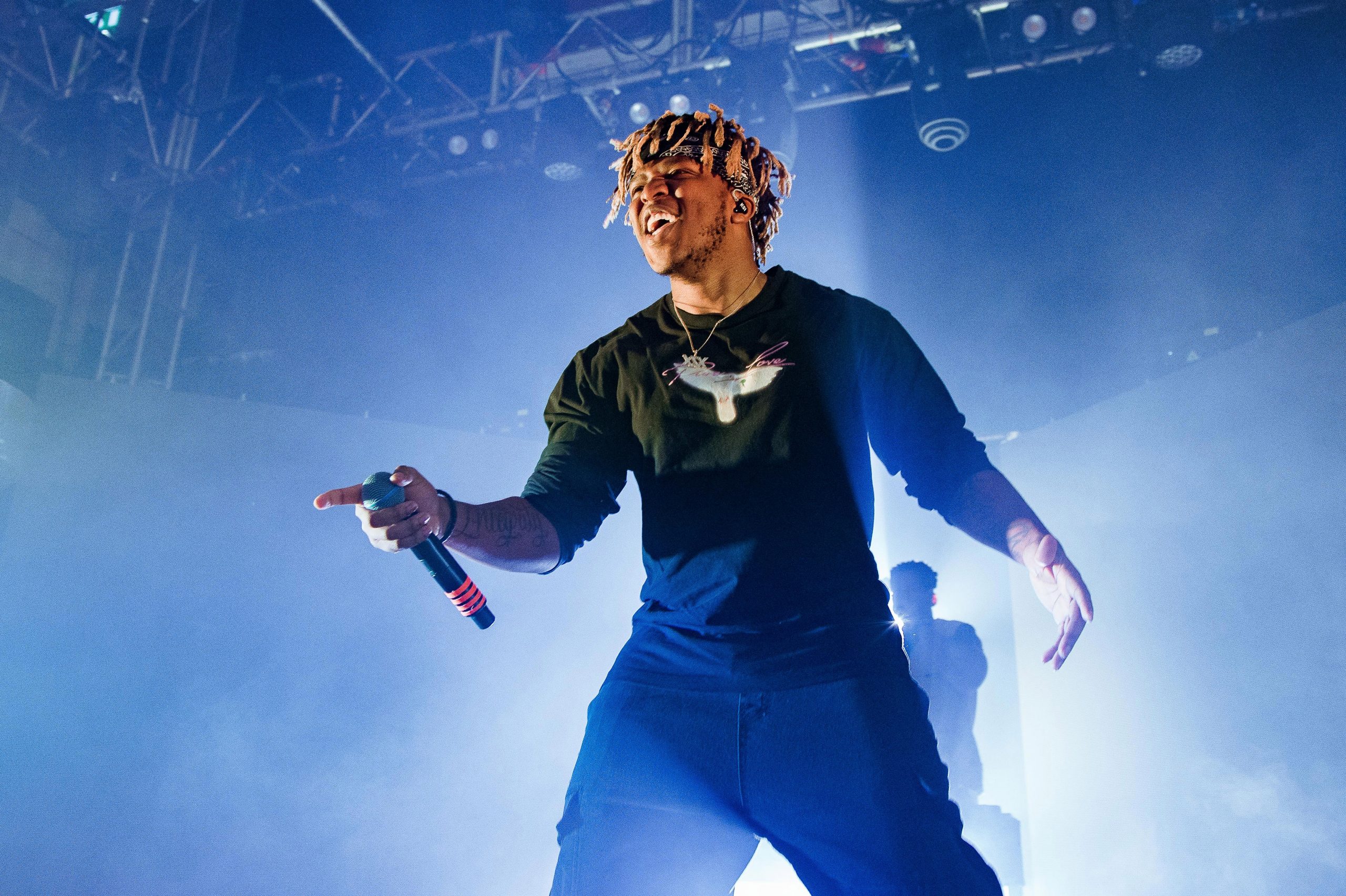 The English Youtube personality, KSI will be dropping his upcoming album soon, and his fans are extremely excited to hear his new songs. A lot of new rumors and speculations have surfaced up, and to save you the trouble, we have gathered all the recent updates and information, so here is everything you need to know bout KSI’s upcoming new album.

KSI has been teasing his album for quite a long time now, and if reports are to be believed then, fans will love his upcoming songs. KSI has been writing rap songs from the time he started his Youtube career, however, he has diversified into recoding more ‘purist’ work and it will be interesting to what his new album is all about.

What KSI’s Upcoming Album is all about?

When KSI was feuding with his rival Youtuber, Logan Paul, he dropped a song under the title ‘Wake Up Call’ which was a success and was well-received by the audiences, so he predicts the same kind of ‘reaction’ from his fans for his upcoming album.

In a recent interview, KSI revealed the nature of his album. According to KSI, his upcoming album will be divided into two parts, and it will be about ‘KSI and JJ.’ KSI is what fans see online, while JJ is his ‘personal’ side. Through his upcoming album, he will portray both his online and personal lives, and he explained that the first part is about KSI who is full of spirit, undefeated, always winning, and then the second half is about him realizing that he is JJ and will show his personal side. It will show a lot of things that KSI doesn’t share in public, and according to him, portraying that side through music is a good way to convey his message to his fans.

He added that the album will show him as a person and how he deals with life and he expects big reactions from his fans on some of the songs in the album.

When is the update of KSI’s new album?

KSI’s new album is expected to release sometime in late 2020 or sometime in 2021. The official update is yet to be revealed, however, we will keep you posted as soon as KSI makes an official announcement.