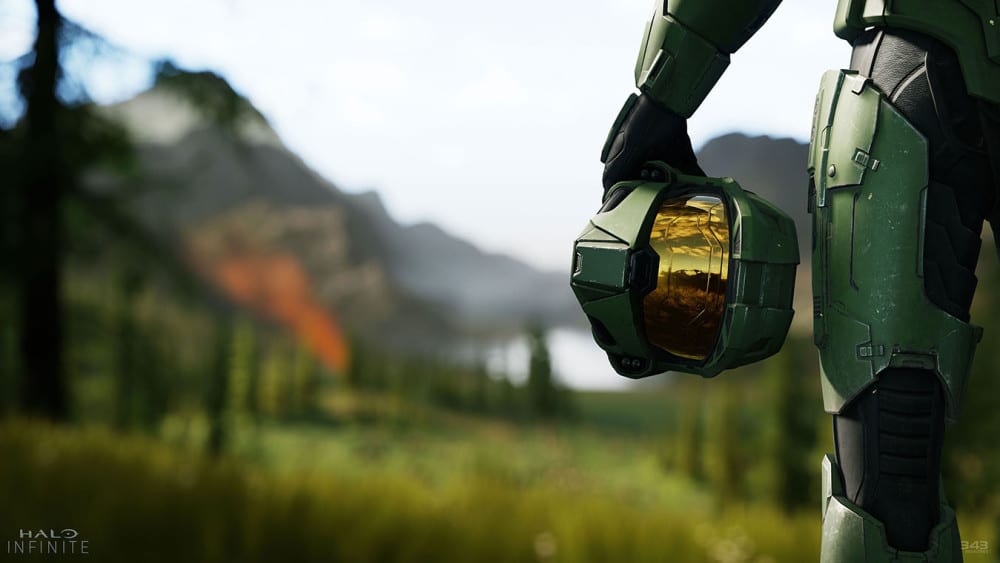 Halo 6 has been one of the most awaited games for a long time now, and we’re finally getting details on what the game is going to be like. The game has officially been titled Halo Infinite now, and since we got our first look at the game at E3 2018, we’ve now amassed a lot more details.

That’s exactly what we’ll be discussing down below in this post, so get ready. Before we begin, I want to let you all know that this post may contain a bunch of spoilers from the game’s story so be careful. If you don’t want to get spoiled, I suggest that you stop reading the post here. However, if spoilers don’t bother you, we can get started.

At E3 2018, we got our first look at Halo Infinite, and it was definitely something that shook the fans. Expectations for this game are sky-high, and Microsoft chose to wait this long to deliver this game because they want to meet the expectations of the fans.

The game is going to be based on a new engine and is going to be a lot different as a result. A recent rumor suggested that “the team behind the game is trying to make the story adapt to decisions the user makes and the game may have more RPG elements than prior versions of the series.”

The best news is definitely the fact that the game is playable on both Xbox and Windows 10, which is something people have been waiting for since forever. We’ve been told that more details on Halo Infinite will be revealed at E3 2019. As far as a update for Halo Infinite goes, we don’t have one.

Rumors suggest that the game will come out at some point in late 2020. Of course, a PC release will also happen at around the same time. We’re banking on E3 2020 to reveal more details on the game, including a gameplay video, and a update as well. So far, we don’t have a lot of stuff from the game out already. If you haven’t checked out the trailer, you can do so below:

The fans have been waiting for a update, instead, we are asked to wait for E3 2019 to get more details. Well, E3 2019 will start in June, so we have a lot of time to wait. But we have another heartbreaking news which might hurt PC gamers badly. We were informed that Microsoft has no plans to bring Halo 5 to The Master Chief Collection. In other words, Halo 5 is not coming to PC as of now, while all the other Halo titles are available.

Hence, it raises questions whether Halo 6 would be coming to PC or not. E3 will start on Tuesday, 11 June 2019, and we have to wait for the mega expo to kick-off to know more about the game. I hope they finally reveal a update, and some more details about the game. I am hoping that the game should release this year, although it looks like we are supposed to wait for the next year.