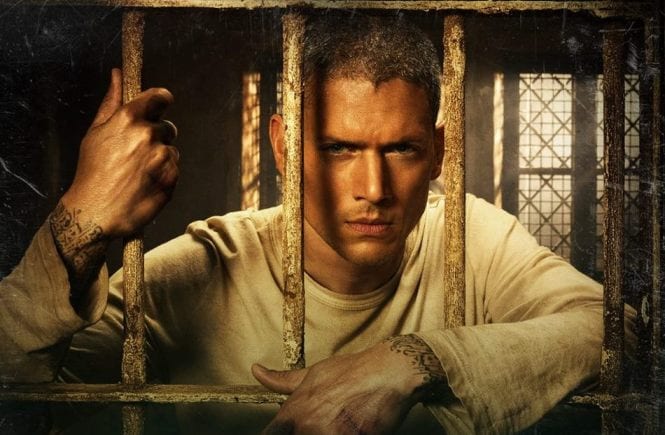 We are going to talk about the Prison Break season 6 cast, spoilers, and updates. As we know, the show has been revived once, and it was due to the urge of fans. More importantly, the first four seasons were released continuously in each consecutive year. The show initially broadcasted between the years 2005 and 2008, and then it was discontinued. The show has been on FOX, from the beginning.

After the cancellation, the show was again picked up for a fifth season, which was released in April 2017. Nonetheless, the episode count was reduced to nine, which was the lowest among all the season. But it was decided the show will only have the fifth season and then they will not continue the show. Even till August 2017, there was no plan to renew the show for another season. 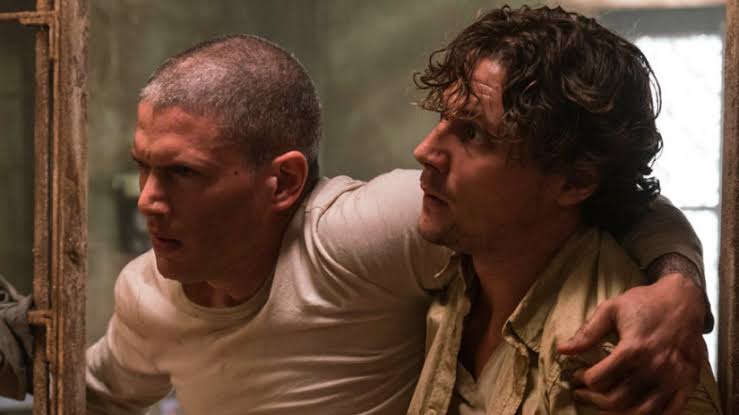 Hi, Prison Breakers! I'm just dropping in to share some bummer news. Nothing is ever dead (remember when Sara was decapitated?), but for now, the elusive season 6 is not in the cards. But we love you and are so grateful for all of you. #PrisonBreakhttps://t.co/3Tw1MuRNqr

Below is the main cast of the show:

What Could Happen in Season 6?

It is expected that Michael Scofield might be released from prison in the next season. Well, the show title Prison Break is all about getting out of prison in any way possible, and now it is teased that it might come true. However, it would not be a piece of cake for him, as he has to adapt to the environment of the outer world after being in jail for so long. It reminds me of the story of OITNB where the last season also showed how hard was it for Piper to adjust in the world that has changed so much during her jail sentence.

Show star Dominic Purcell previously hinted at a possible Prison Break Season 6, and the same was later confirmed by FOX. This news spread like wildfire although they stated the new season of Prison Break was only in the very early stages of development. According to Miller’s Instagram who plays Michael Scofield, he has “no idea when (or if) there will be a new season.” Miller made an IG Post answering a DM he received via a fan about season 6 release and he noted that he isn’t involved in making the decision of if or when to have a sixth Prison Break season, and reminded fans TV shows take a long time to be produced.