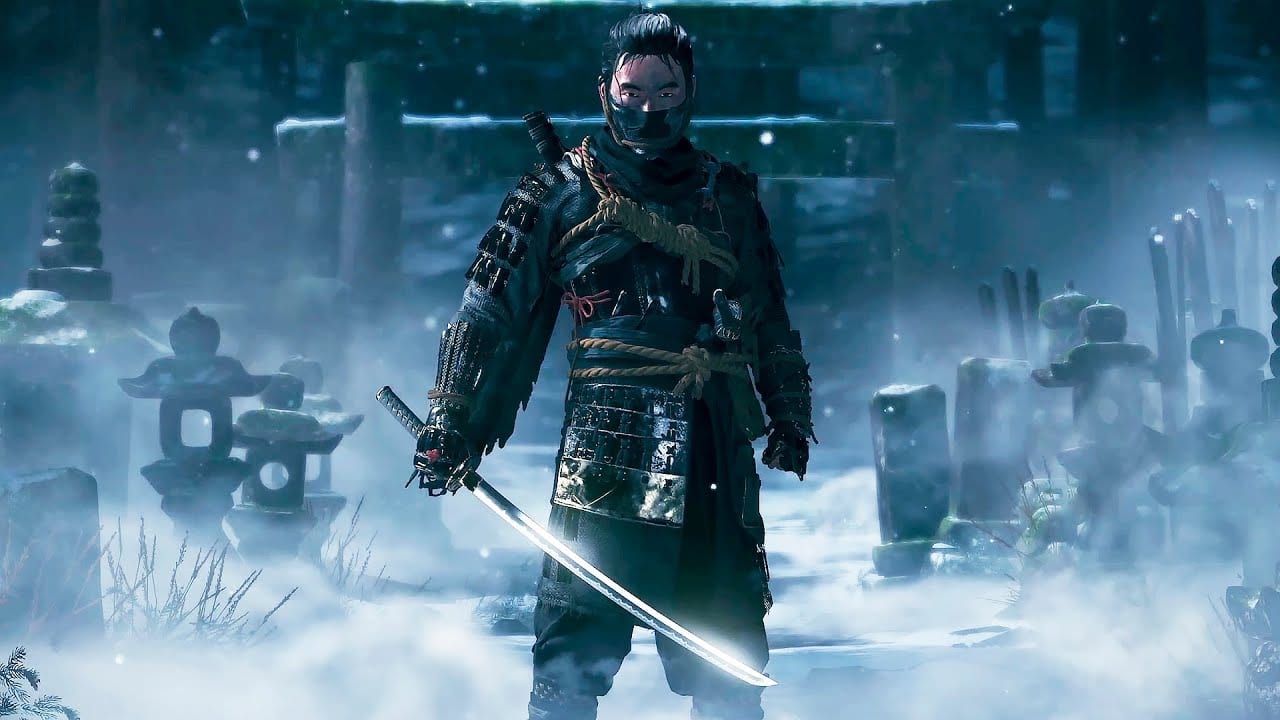 Ghost of Tsushima is slowly becoming one of the most anticipated games. The game has samurai and swords, which is mostly more than enough to make the fans excited. Sucker Punch’s Ghost of Tsushima follows the story of a lone warrior living in 13th century Japan. It is an action-adventure stealth game. The story follows a samurai named Jin Sakai.

Jin is forced to learn the way of the Ghost fighting techniques. These techniques will come in handy while fighting against the Mongol Invaders. Jin wields his katana, a grappling hook, and his horse. Sucker Punch revealed that the game had been hugely influenced by Akira Kurosawa of Seven Samurai, and it clearly shows. The creative director for the game, Nate Fox, said that they are looking to bring something different this time. The game is a PlayStation exclusive, which means if you don’t have the console, then you won’t be able to play this game.

When is Ghost of Tsushima update?

Ghost Of Tsushima will be released exclusively on PlayStation 4 on June 26, 2020.

What is Ghost of Tsushima about?

The game will allow players to explore what it is truly like being a samurai in medieval Japan. Sucker Punch has put a lot of thought into developing the game, and they have even covered the smallest of details. The protagonist of the game, Jin Sekai, is one of the last lines of defenses against the Mongols who are invading Tsushima.

Jin’s skills make him a better fit as a one-man army. He wears a straw raincoat to protect himself from the rains and winds. The story is set in the year 1274 on the island of Tsushima. The trailer for the game is already out, and you can watch it if you want to. The trailer looks absolutely stunning, and I loved every part of it.

As the world waits for Sony’s Ghost of Tsushima, we had gotten leaks that suggested update. We do not endorse any kind of misinformation, and thewe provide is based on our speculations and a leak provided by Swedish retailer Spelbutiken. It is proposed that the game might release on 30 August 2019, but it was proven false and was delayed until mid-2020. (Updated, the game will now be released on June 26, 2020)

Fans, we have got some exciting details about the game, with some reliable sources as well. First of all, forget about the early 2020 release of the game, as it will never happen. Even the rumors are nowhere near to the early 2020 release, so we need to be practical about it. However, we do know that the game could release by fall 2020 at the earliest. Furthermore, there was some thinking that it might be a PlayStation 5 game, but it won’t be that, because following this delay, its release will probably overlap with Sony’s new console