Love of 7.7 Billion is almost through with its first season with only three more episodes left for this season. If you like reality shows that factor in a little romance and the views of different people across the world then this should be your show. In this post, we are going to talk about Love of 7.7 Billion Episode 12 streaming details. Take a look at the latest developments in the show so far.

Love of 7.7 Billion Episode 12 will be released on 27 April 2020 in local South Korean TV channels. Originally, this season was scheduled for 15 episodes and so fat it is only left with just three episodes to air. Well, it will probably be followed by its second season as the first one has received good ratings. If you would like to stream the episode online instead you can check out the latest streaming details below.

You will be able to watch Love of 7.7 Billion Episode 12 online on the Viki streaming website. Each episode runs for 1 Hour 25 minutes and you can also find all episodes from episode 1 to the latest episodes for a rewatch online. Check out more details about this TV show below.

What Is Love of 7.7 Billion About? 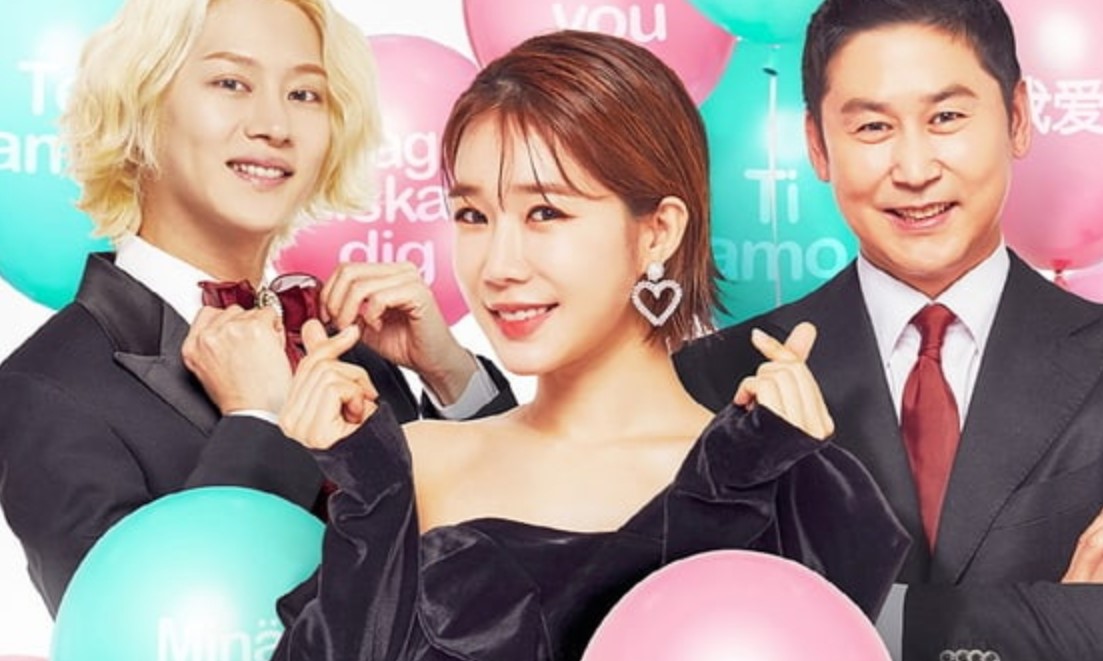 Love of 7.7 Billion is a reality tv show where young men and women representing 7.7 billion people around the world share their views on love and marriage. Through real-life concerns or cases about international relationships, marriage, and other opposite gender, people from different countries talk about their cultures and relate wit one another through their discussions. Take a look at this season’s cast below

The main hosts for this show as revealed by the production team when it made its debut are Yoo In Na, Kim Hee Chul, and Shin Dong Yup. The cast consists of different visiting characters for each episode and so far the recurring guest is Haruta Mizuki who is a regular member. As for the others, each episode usually has its own guests who are different each time.