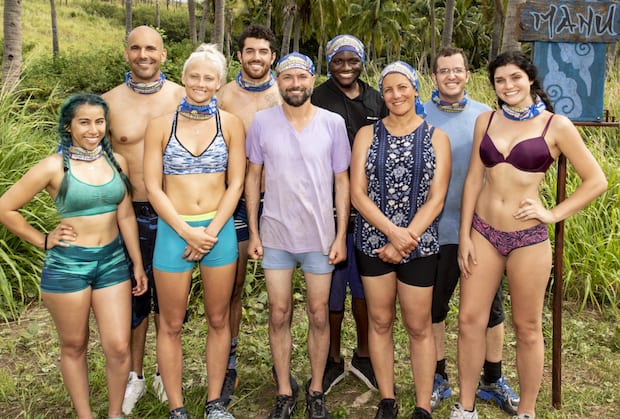 Over the last few months, Survivor Season 38 has been moving towards its climax slowly, and now we’re almost there. This season of Survivor was certainly very interesting, thanks to a bunch of people, who we all loved, returning. There were also many things to remember here, counting the stunning blindsides, the chaotic tribals who showed up.

There were even moments in the Edge of Extinction where castaways decided to quite halfway through the season. Overall, I think the show has been great so far, and I’ve enjoyed every bit of it. Now that we’re closing in on the finale, we’ll soon find out who the jury votes as the sole survivor, and we’ll be discussing the finale in this post. So, let’s get started!

Before we begin, please note that this post may contain spoilers from the previous episodes of Survivor Season 38. If being spoiled is not for you, I suggest that you stop reading the post here. However, if spoilers don’t bother you, we can get started. Also, note that we did not create the spoilers or leaked them. They’re available all over the internet.

The Survivor: Edge of Extinction finale isn’t that far away. It is going to air on Wednesday, May 15 at 8 p.m. on CBS. As expected, the finale will be three hours long, just as the previous ones have been. We’ll get to see the final immunity challenge, the final three breakfast feast, tribal council, and after the sole survivor is finally announced, we’ll also get to see a heartwarming cast reunion.

There are just three more weeks until we get to see the final episode of the season air. I hope you’re excited about it because we are sure as hell are! What are your thoughts on this season of the show? Let me know in the comments section below!