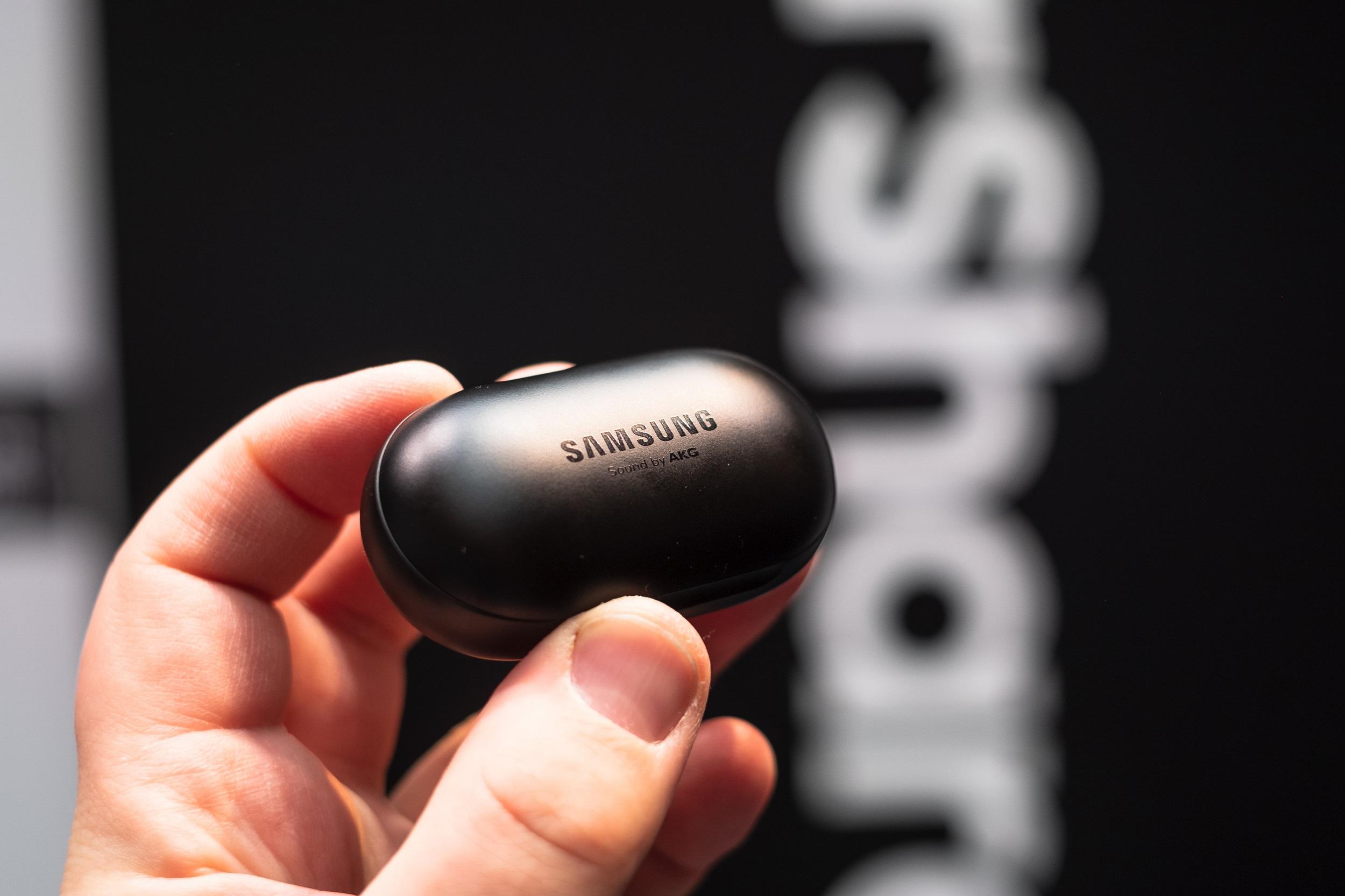 All new Galaxy Buds X would be Samsung’s newest product line. As Samsung has been killing it in the domain of smartphones, however, when it comes to upscaling their domains, Samsung is a big name, and with its entry in the headset market, the company has decided to go all out, and it latest earbud series has been a huge hit among the consumers. A lot of details and rumors have surfaced up and to save you the trouble, we have gathered all the necessary updated and information regarding the product, so here is everything you need to know about Samsung’s Galaxy Buds X.

According to the latest speculations from various popular sources, the latest Galaxy Buds X will feature noise cancellation technology, a must-have for any consumer at a very affordable price.

What are the Features of Galaxy Buds X? 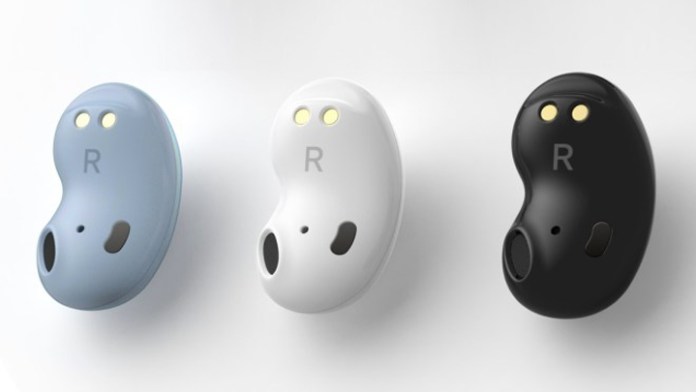 Galaxy Buds X will be the latest wireless headset in Samsung’s line and it will feature numerous useful functions such as a higher battery, 2016’s Gear Icon X, and many more. The new Galaxy Buds X comes with a new design (a new bean-shaped approach) and superior features. 2 Lengthwise, it will be 28 mm, while the width is reported to be 13 mm, and it is slated to compete against Apple’s new AirPod pro. Galaxy bud X is better than the previous Buds+ in terms of the battery capacity and its sound quality, as this device provides a better quality thanks to its three microphone system.

Also, there were numerous leaks that hinted that the device would support noise cancellation, and finally, it has been confirmed by the US Patent Office, and it seems that Samsung is heavily focusing on making products that would come in great aid during fitness regiments. Samsung has revealed that Buds X will be “providing a fitness guide,” and can be used “for measuring distance, speed, time, changes in heart rate, activity level, calories burned.”

Most of the advancements made in Buds X is because of Apple’s new product, which is on the horizon, and according to a trademark filed by Samsung, the tech giant will be making huge modifications for noise cancellations, and its performance will be on par with the Apple AirPods Pro.

Now, you might be thinking that with kind of feature, it will reside in the higher end of the budget spectrum, however, that is not the case, if the latest rumors are to be believed. According to the rumors, the device will cost around $140.

When is Galaxy Buds X’s update?

Galaxy Buds X will be released by the end of this year or in early 2021. The Galaxy Buds+ is still very new, so Samsung would surely wait for some time to roll out these new ones. We will keep you posted as soon as the official announcement is made.