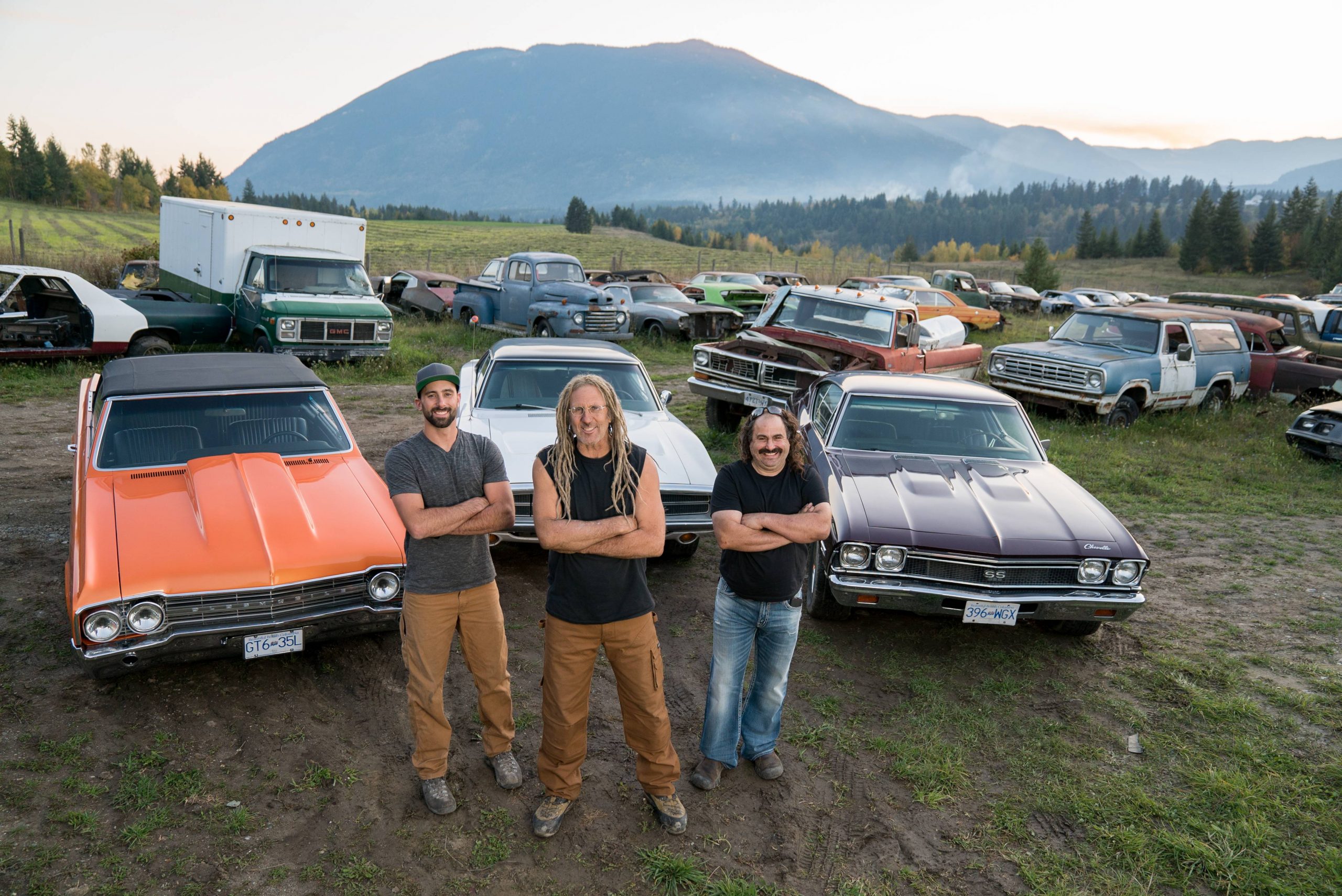 Rust Valley Restorers Season 3 is the upcoming sequel of Rust Valley Restorers which is a Canadian documentary series produced by Mayhem Entertainment for History. It’s based on the talent of the persons who indulge in restoring the old junk of cars into high prized collection cars. The series involves some real professional labor explaining their course of work and displaying their work in-car displays and gaining a whooping profit for their work.

Series has completed two seasons with 8 episodes each running for around 30 minutes. The first episode of the season made its initial debut on December 6, 2018. First two season of the series was well received by the audience making the production look forward to the progress. We have gathered quite a few information about the Rust Valley Restorers season 3 cast, and everything you need to know.

As far now we don’t have any official confirmation about the renewal of Rust Valley Restorers season 3. Based on the positive response from the audience it’s evident that the production will be moving forward. We have to wait for the official information about the upcoming season. However, we’ll update this part once the official announcement drops from the development. 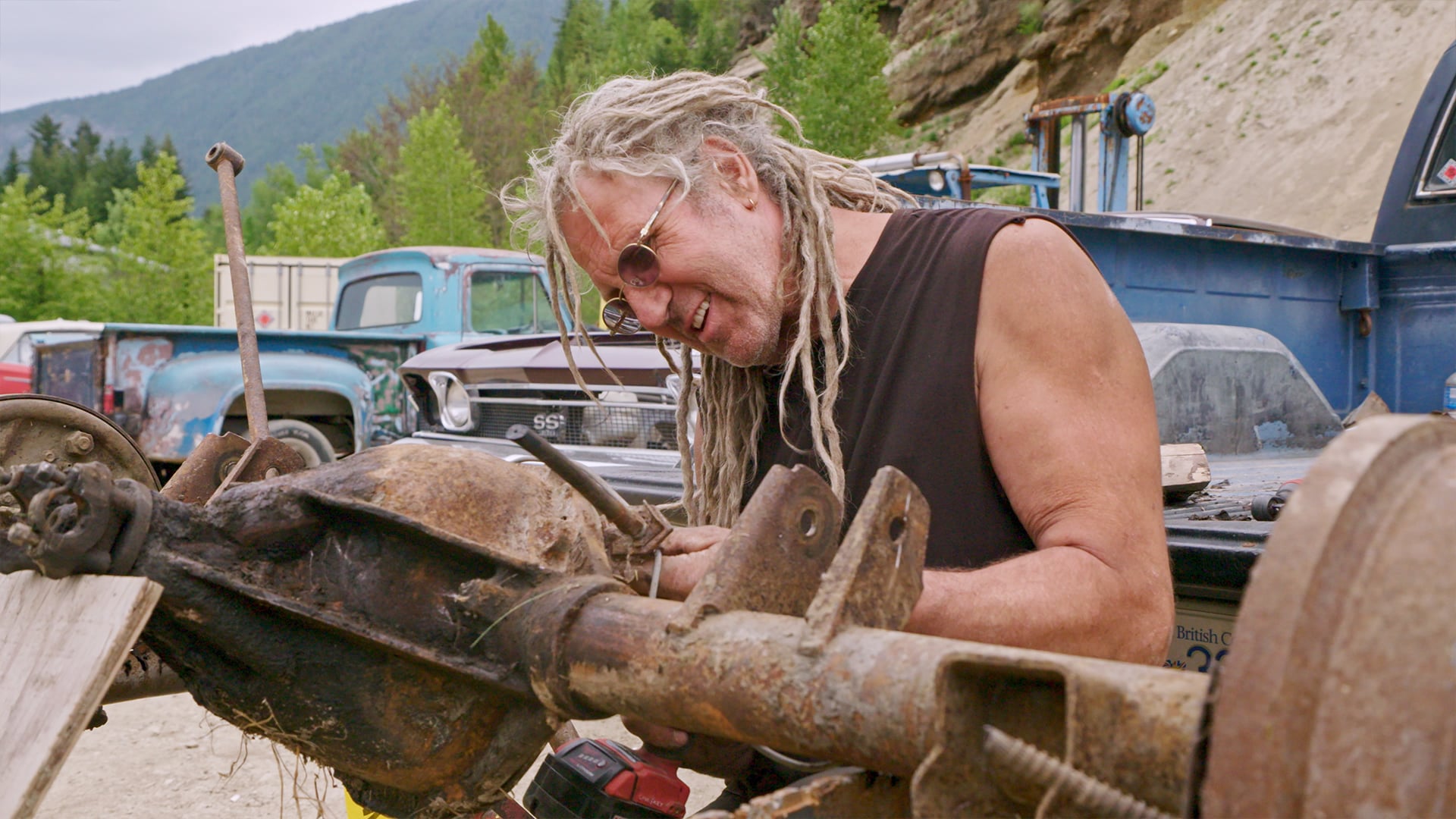 No, the update of Rust Valley Restorers Season 3 is not confirmed yet. Based on the information from the uneducated guesses suggest that the production is interested in renewing the series for another season. Good feedback and low-cost production are an added advantage. As of now, we don’t have any information about the streaming detail. However, we’ll update this part once the official announcement drops from the development. Check our website for more regular updates.

Who Are The Cast Included in Rust Valley Restorers?

Following is the cast of Rust Valley Restorers

The story takes us to the deep interior foothills of the rocky mountain filled with the most unique car communities in the world. It’s known as Tappen, British Columbia, or “Rust Valley”. The place is generally filled with large hectares of the used and old cars. Many people from around the city leave their unusable cars here. In the middle of the junkyard, there is a restoration shop run by the professionals.

They involve revamping the entire car using the techniques and field knowledge. Within a few days, they make the rust junk cars into a fully polished collections cars. They explain their work and about their experience in restoring the car. After restoring cars will be displayed for sale. Many collection car enthusiasts get impressed by their work and pay a huge sum of money and buying cars.