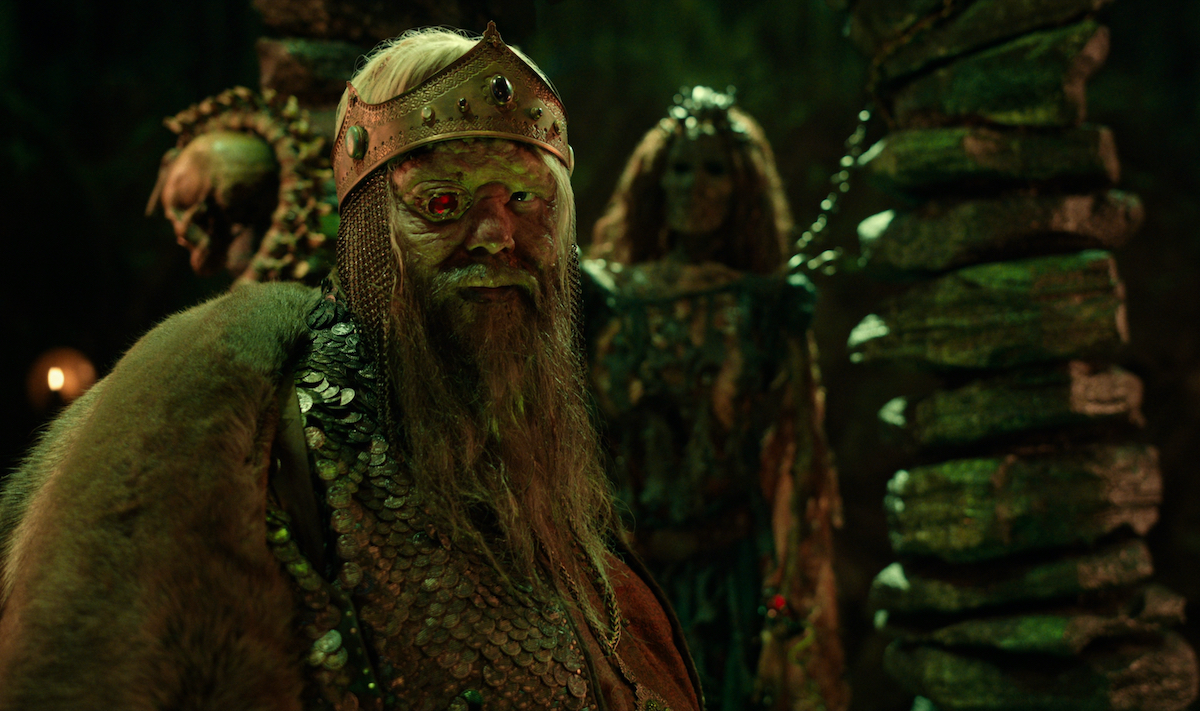 Fans of fantasy series will be thrilled to know that the upcoming fantasy series on Netflix, Cursed will be releasing very soon, and everyone is looking forward to seeing what the upcoming series on King Arthur has in store for them. With each passing day, new important details about the series are surfacing up, and to save your time, we have gathered all the recent updates and information regarding the show, so here is everything you need to know about the upcoming Cursed on Netflix. 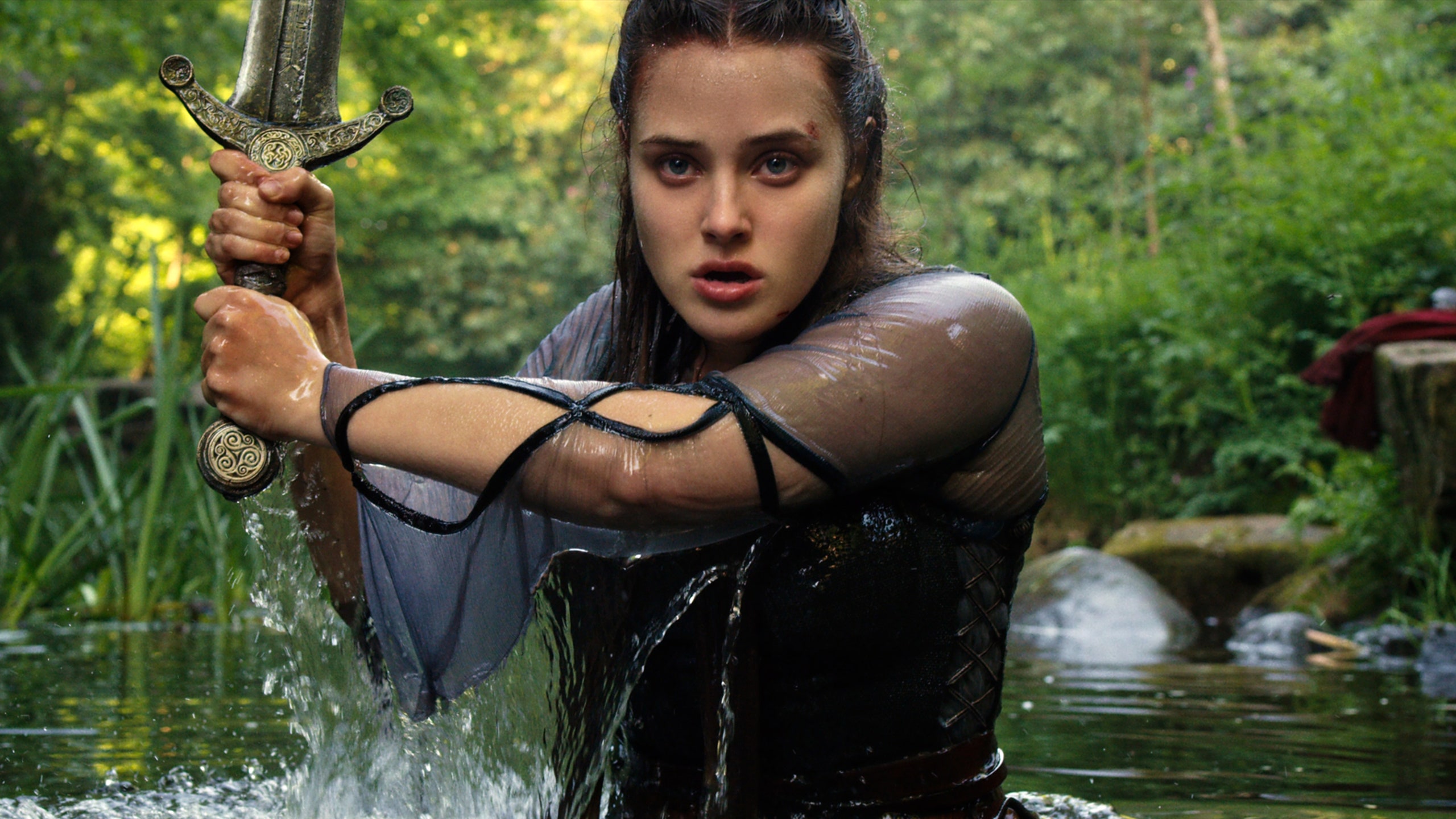 According to the latest rumors, the upcoming series will be extremely exciting and will keep the fans on the edge of their seat throughout. Katherine Langford will be playing the lead character in the series while Devon Terrell will play the character of Arthur. Netflix made the official announcement regarding the series back in March 2018, and later in September, it was revealed that Zetna Fuentes would be serving as the executive producer and sitting on the big chairs for the first two episodes.

May has been a great month so far for online content consumers, as Netflix will be rolling out a lot of new shows and originals in this month, and some of them include Have a Good Trip: Adventures in Psychedelics, Trial By Media, Unbreakable Kimmy Schmidt: Kimmy Vs. the Reverend, La reina de Indias y el conquistador, Sweet Magnolias, The Flash Season 6, Control Z, and many more.

What is the Plot of Cursed? 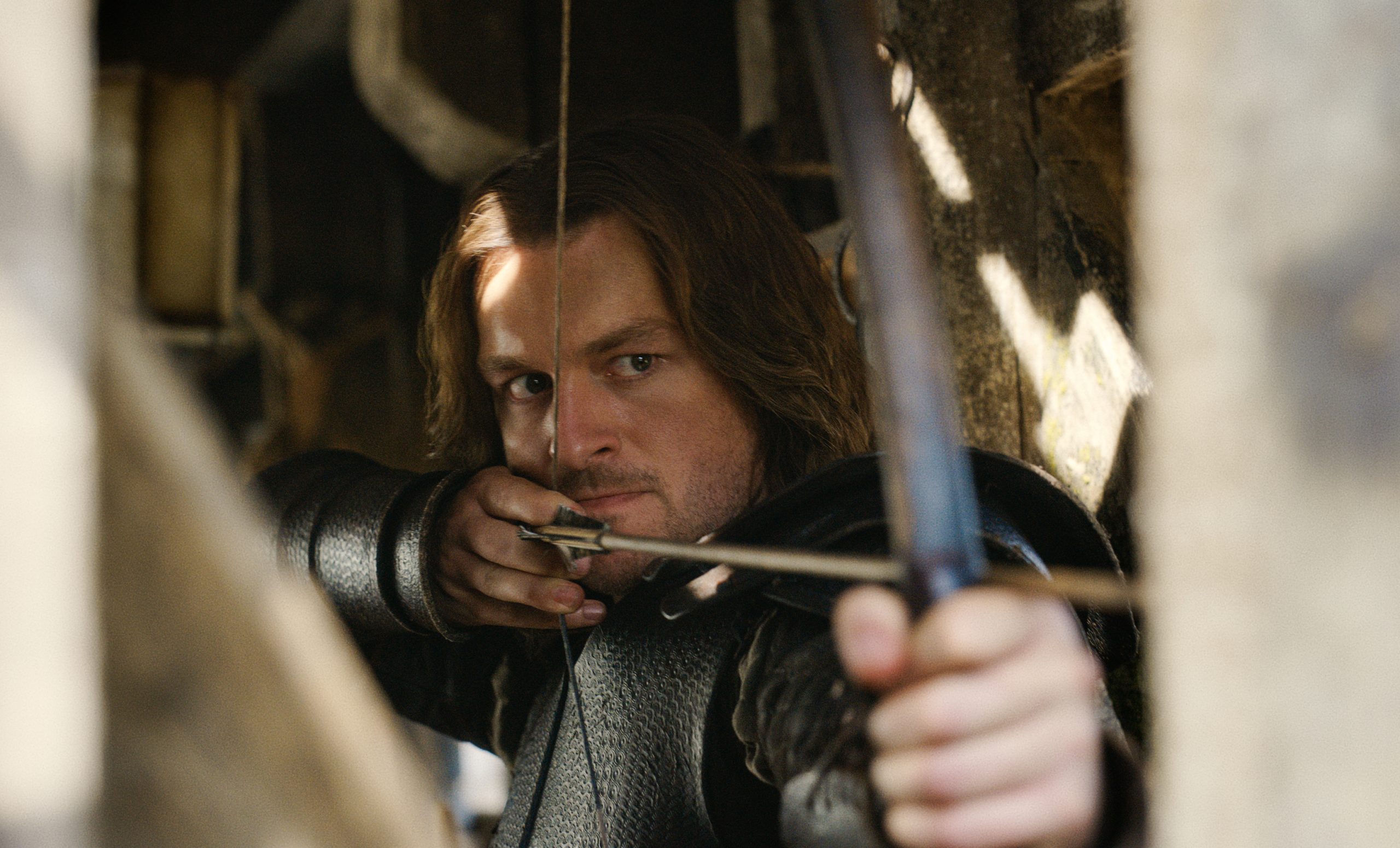 The drama series Cursed is based on Tom Wheeler and Frank Miller’s novel of the same name, and according to the official notes, the series will be acting as the ‘re-imagination of the Arthurian legend’ from the perspective of Nimue, a young ‘mysterious gift’ who will soon become the powerful Lady of the Lake, who will be a big symbol of rebellion and bravery against ‘King Uther and his terrifying Red Paladins.’ The story follows Nimue, who after her mother’s death, happens to come into contact with Arthur, who is in a quest to locate Merlin and deliver an ancient sword.

Production of season 1 began in 2019 in Deepcut, England, and it continued till September of the same year. The trailer for season 1 is expected to release around June-July, so stay tuned to this feed to watch it.

Who is in the Cast of Cursed?

The cast for the upcoming Cursed includes:

How many episodes are there in Cursed?

Season 1 of Cursed will feature a total of 10 episodes, which are as follows:

When is Cursed update? Where to Stream it?

Cursed Season 1 will be released sometime in summer 2020, and you can watch it on Netflix. The exact update is yet to be revealed, however, we will keep you posted as soon as the official word drops.