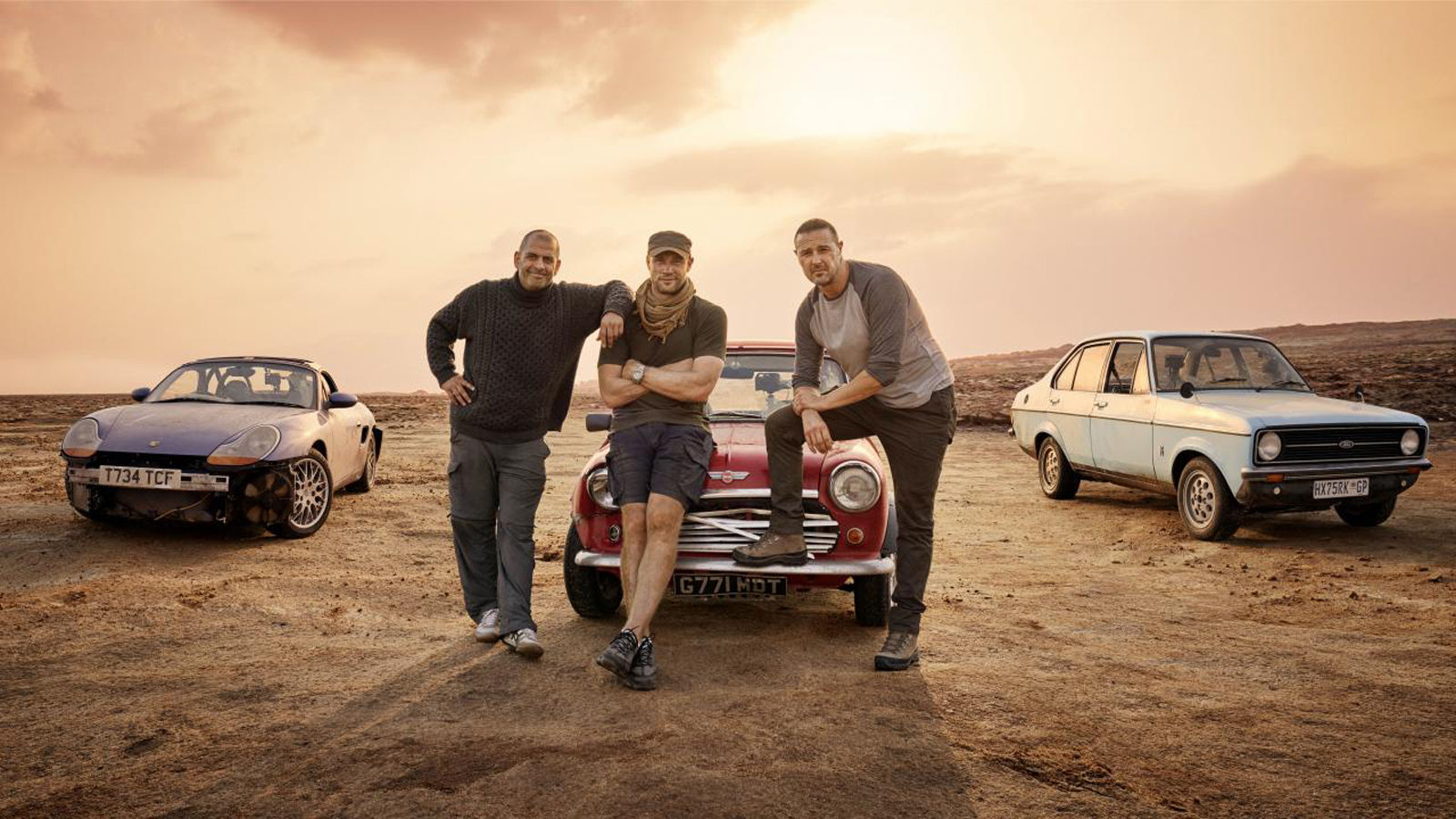 Top Gear Season 29 will soon resume their productions as the creators have got the signal from the government, and the team is looking forward to starting their work soon. A lot of new details have surfaced up, and we have gathered all the new updates and information regarding the current situation, so here is everything you need to know.

2020 has been a very strange year so far, and because of the Covid-19 worldwide pandemic, people all over the world are facing some of the most troubled times ever, and with the majority of them being in lockdown, it’s not surprising to see how desperate the situation has turned into. The worldwide pandemic has affected all fields, and one of the fields that received a huge blow was the media and entertainment.

What is the Current Status of Top Gear Season 29? 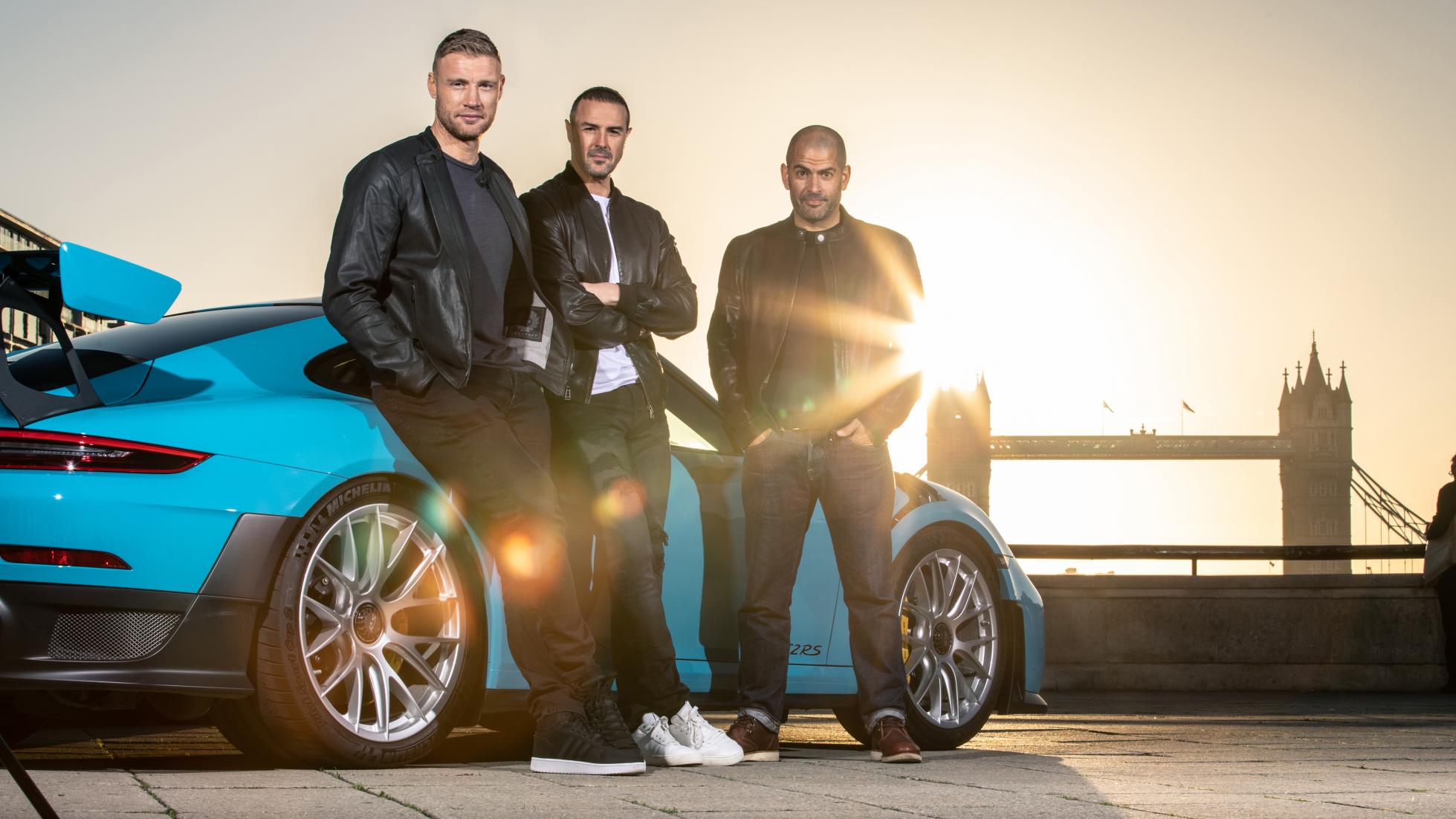 Many of the fan-favorite shows/movies across different networks were delayed indefinitely, and one of them was BBC Studios’ Top Gear. It was announced that the productions of around 80 shows were delayed due to the Pandemic, however, it seems that finally, Top Gear will move out of that category, as according to the recent updates, the show will resume its production shortly, and the creators are extremely excited to jump into the action.

As we all know, the show has pushed out a total of 28 seasons so far, and the upcoming 29th season is around the corner, so the team has to hasten their things up and get to work fast, as earlier revealed, the upcoming season is going to be a very important season for the show. According to the official updates, the creators are planning to promote the show on BBC One in an attempt to increase the ratings more, and therefore the stakes are pretty high in season 29.

Before the pandemic hit the world, the show has already finished over half of the productions and a major part was done in Cyprus, however, considering the current situation, the team can’t shoot in overseas anymore, so as per the current updates, the show will return to the motherland and will focus on telling the ‘local storylines’. 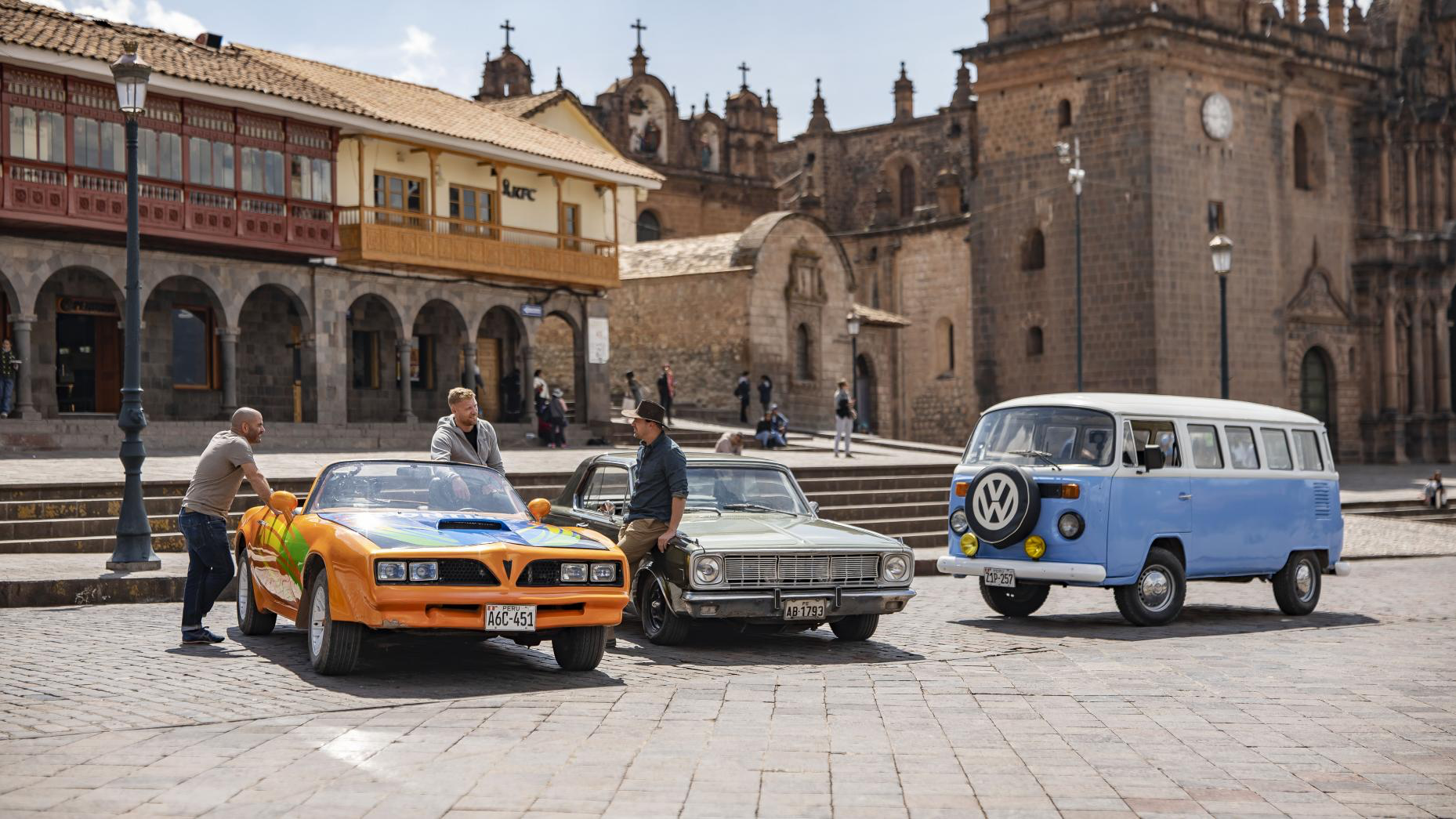 In an interview, the showrunner Clare Pizey revealed that most of the filming of season 29 would be in the UK, however, it will also include some new adventures in overseas locations which they shot before the lockdown started, those footages are extremely funny and entertaining, something that they could not do now. She also revealed, that they will resume their production in the UK with more ambition and zeal, and they are also working on a Top gear movie that will be releasing in July.

When is Top Gear Season 29 update? Who will host the show, and where can you Stream it?

Top Gear Season 29 is expected to release in the summer (around mid-June) of 2020, and all the hosts, which include Paddy McGuinness, Andrew Flintoff, and Chris Harris will return the present the show. Top Gear Season 29 will be promoting from BBC Two to BBC One. The announcement was made by BBC’s Charlotte Moore, and she announced that it was the right time to promote the ‘best motor show’ to the most popular channel in the UK to boost its ratings and increase the audience base.