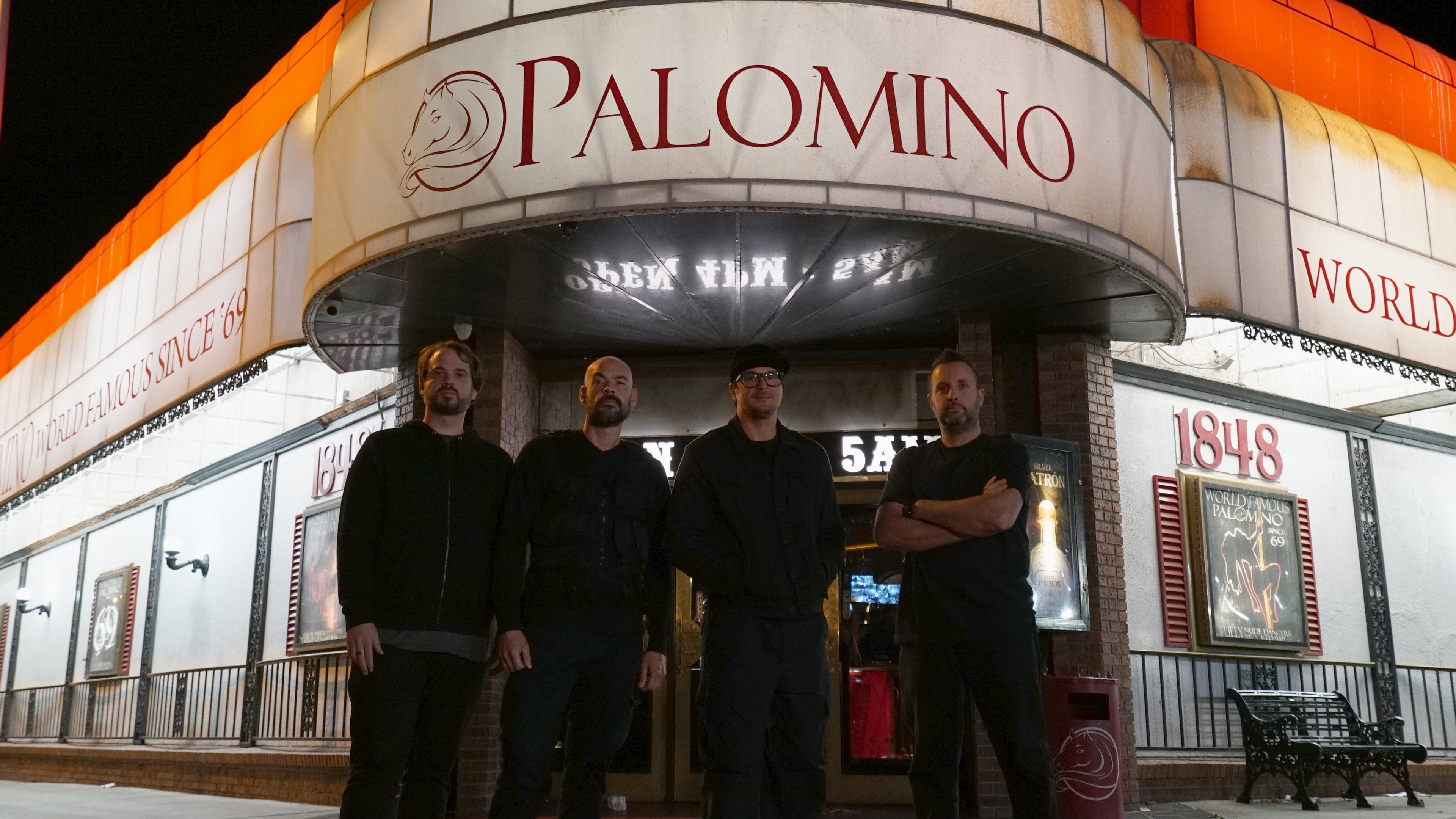 In this post, we are going to discuss Ghost Adventures season 18 episode 9 where to watch, and spoilers. The show is finally back with a lot of confusion about the episode count and in which season does it belong. Finally, we do know that the new episodes are still from the eighteenth season, and the next episode will be the ninth episode.

The eighth episode is supposed to release today, which will feature another scary case for Zak and his team, as they will have to investigate St. Ignatius Hospital, which is 127 years old. The building would not be in use anymore, as it will have reports of growls and unseen hands terrifying the people around.

The show has completed eight episodes of the eighteenth season, while the ninth episode will release next week. The ninth episode of Ghost Adventures season 18 is supposed to release on 22 June 2019. The show is broadcasted on Travel Channel at 9 PM every Saturday. The next week episode is named ‘Mount Wilson Ranch.’

The show is available on the Travel Channel app, as well as on the website, where viewers can watch Travel Channel shows online. Moreover, there are many other streaming platforms like Hulu, Roku, Sling, and DirecTV Now to stream Ghost Adventures at the mentioned time.

The next week episode will feature the team going to the outskirts of Pioche, Nevada for another case. It will be about Mount Wilson Ranch as it seems from the title, where there will be reportedly extraterrestrial activities and supernatural powers.