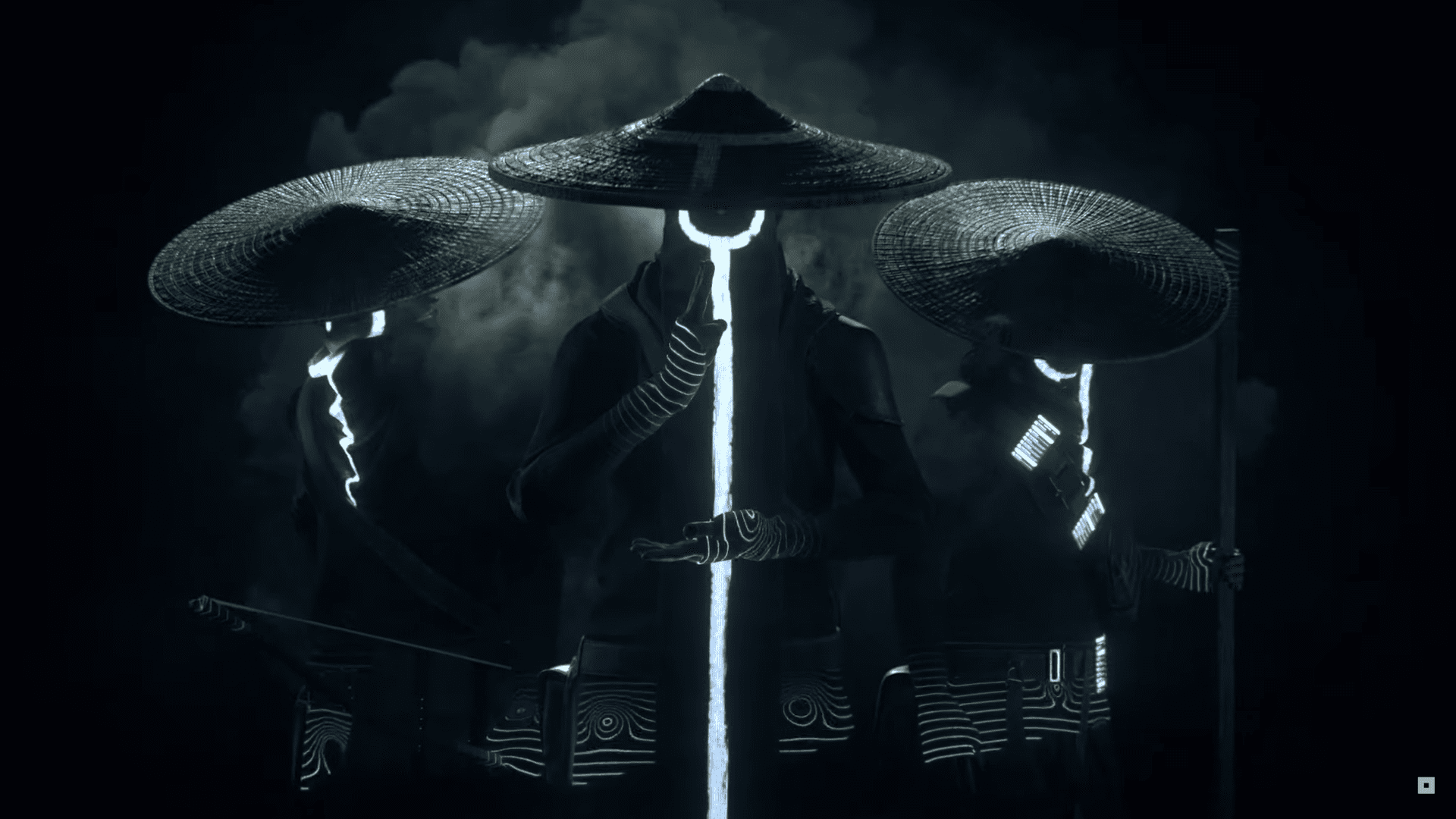 During the Bethesda E3 press conference, the legend Shinji Mikami took the stage and revealed his upcoming game that he is working on. He previously released Evil Within 2 which was a very good survival horror game and had a great story. Keeping that aside, Mikami revealed the name of his next game which is called as “action-adventure game in which you’ll fight enemies in a city of supernatural evil.” Ikumi Nakamura, the creative director of the game, took over and talked some details about the game.

She told that it is a new kind of action adventure game and also it is spooky, but it is a different kind of survival horror that they are known for. She said during the press conference that the people of Tokyo are disappearing and you the player have to figure out why. In your journey, you will encounter the supernatural, the occult, and save humanity. Moreover, you will be meeting survivors as well as spirits in Tokyo and will be asking yourself whether it is normal or paranormal.

In the trailer, we can see that people are disappearing into thin air, which can’t be explained. In the trailer, we saw some scary stuff like a spirit and a guy wearing an Oni mask which piqued my interest. Moreover, we got the glimpse of our protagonist, which was shown to have a bow strapped to their back, and the trailer ends with these epic words “Don’t fear the unknown. Attack it.”

Also, that character seems to have some kind of power too, which made a large energy circle around him. Mikami is one of the best minds in the gaming industry, and he has created many amazing games that are still in the mind of the gamers. Some of which are Resident Evil and Dino Crisis, RE4, and God Hand, Vanquished and his most recent work, The Evil Within series. He has made some of the best horror and action games ever, and I can’t wait to see some more details on Ghostwire Tokyo.