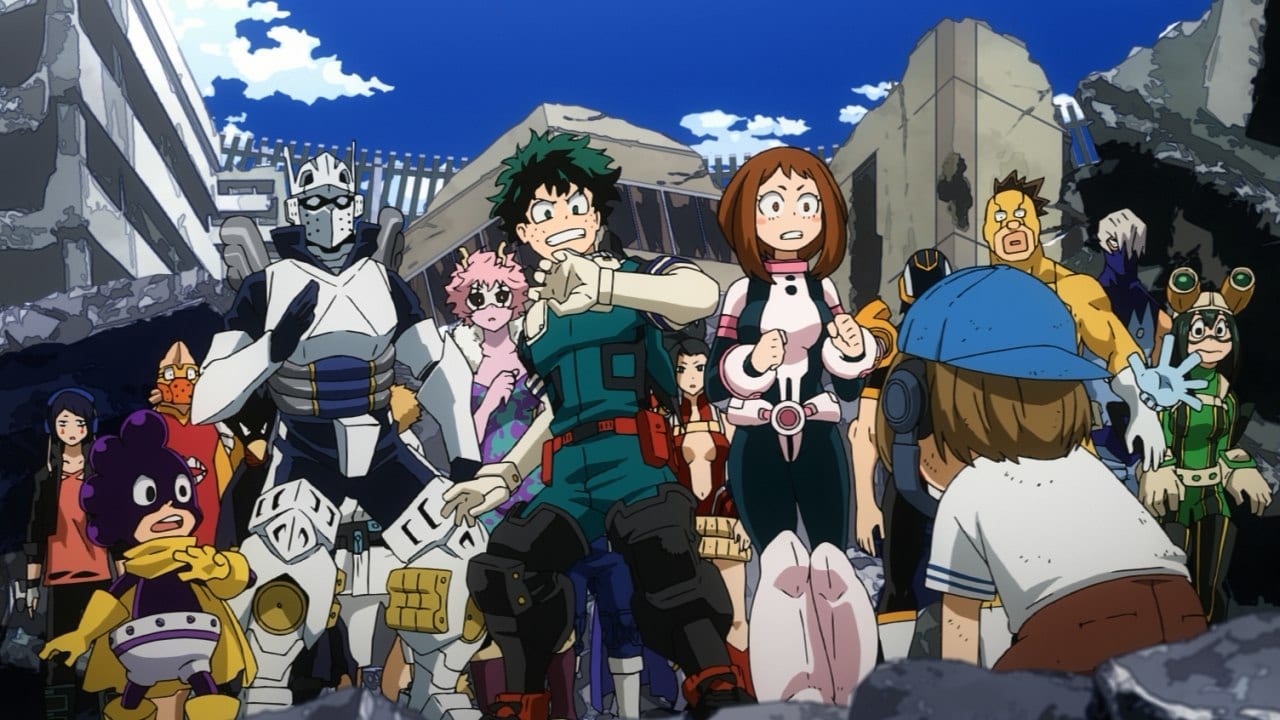 My Hero Academia was missing from this week’s issue of Weekly Shounen Jump and I think you all probably know that by now. Kohei Horikoshi, the mangaka of My Hero Academia decided to take a break this week.

Previously, we saw lots of interesting characters fight like Shigaraki, ReDestro and even Twice again. Things look like they’re getting very heated. At the same time, we might also find out more about what happened to Best Jeanist. Hawks looks like he’s heading to Dabi’s location and that’s going to be really interesting, in my opinion.