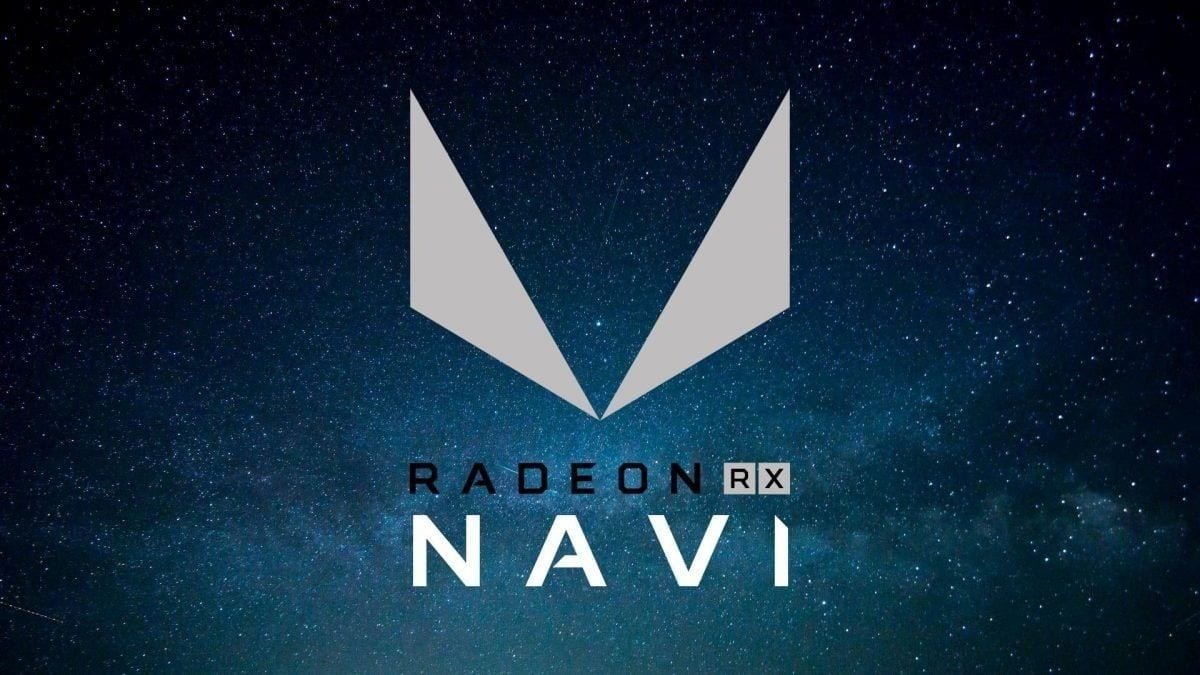 After a successful launch of the AMD Radeon VII earlier in 2019 the company has other big plans for its upcoming GPU. GPU&CPU giant is all ready to launch AMD Navi at Computex 2019, and it looks like the new Radeon RX 5700 series of graphics cards will take the best gaming PCs by passion. Along with this AMD also announced the Ryzen 9 3950X, which is a 16-core processor.

AMD’s Gaming event at E3 2019 was the place company shared a much more detailed view on these upcoming and most anticipated AMD Navi cards for PC gamers. The company displayed the first two of its RX 5700 series which include Radeon RX 5700 and Radeon RX 5700 XT which are mid-range GPUs which are released to compete with Nvidia’s most popular GeForce RTX 2060 and RTX 2070.

AMD also announced their new game-developer toolkit which they named Fidelity FX, which would be available from June 10 and is free. Fidelity FX would enable game dev to get detailed and crispness even in low contrast textures, which would allow them to fully take advantage of what these AMD Navi cards are capable of.

AMD Navi GPU’s are AMD’s next-generation of 7nm GPU architecture which is supposed to bring in transformation in gaming. AMD NAVI update is scheduled for July 7, 2019, although their prices are still unknown and would be revealed in the launch event.