Got7 is a popular K-pop band that gets immense love from the audience. Initially, it was owned by the JYP band and debuted in 2014. From the start, the band was a hit. Their first album, “Got It?” broke multiple records and announced their arrival in a melodic way. Over the years, the band has released many extended plays and musical albums. Not just in the Korean language, they have a record of releasing albums in languages like Spanish, Japanese, and English. It all started with Jay B and Jinyoung passing the open audition of JYP in 2009. After a year, JYP scouts scouted Mark and Bambam in Los Angeles, USA, and Bangkok, Thailand, respectively. Yugyeom became part of the band when he got the opportunity at his dance school. Meanwhile, Jackson passed the JYP’s audition in Hong Kong, but he started his training in 2011. And this is how the fantastic band was formed.

What Is The Net Worth Of Band GOT7? All the members of the band earn a very good amount through their various musical endeavors. Some of their albums, such as “Present: You,” “Breath of Love: Last Piece,” “Eyes on You,” “Spinning Top,” “Call My Name,” and “Dye,” helped them earn huge amounts and increased their collective net worth. Along with many musical albums, they earn through the official YouTube page. Each video on their YouTube channel earns millions of views.

The net worth of Jay B is $2 million. His major earnings come from the promotions with the band. Jay B is the group’s leader, lead dancer, and main vocalist. However, before associating with the group, this talented singer made his acting debut with the KBS drama, “Dream High 2.” Jay B’s performance in the drama was much-liked by the critics and the audience. It was with this stint that he rose to fame. After that, he participated in the show “The Romantic & Idol,” which was a tvN show.

Also read: What Is Vernon Winfrey’s Net Worth? Oprah Winfrey’s Father Passes Away At 89

Along with his now co-member in the GOT7 band, Jinyoung, he worked on the JJ project, and they came up with their single, “Bounce.” Nevertheless, soon they started working with GOT7. Also, he earns from numerous royalties Korea Music Copyright Association (KMCA); He wrote and composed many songs for GOT7, Offshore, JJ Project, Jus2, and more. Apart from releasing albums with the songs, he has released his own mixtapes. And in 2021, Jay B released his first extended play, “SOMO: Fume,” and a single album, “Is It A Dream?” 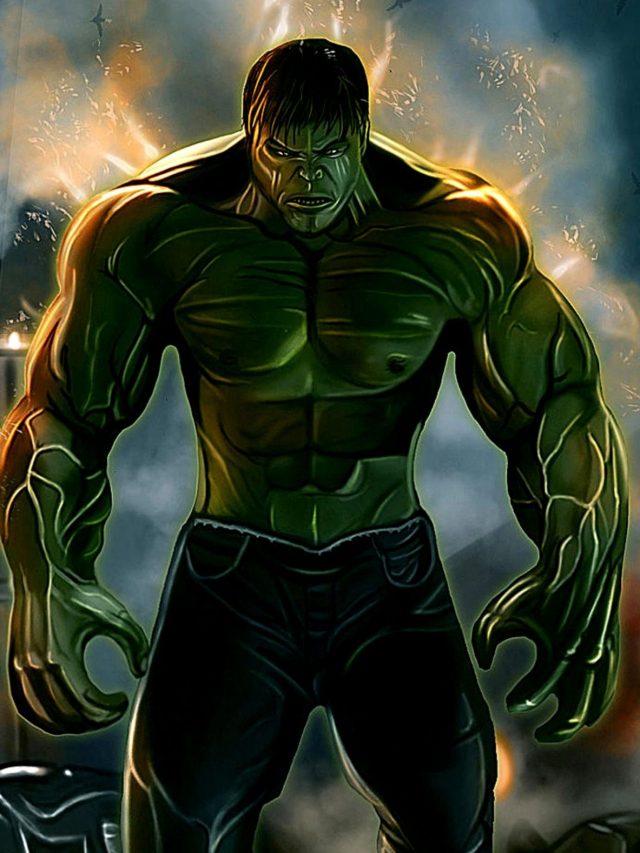