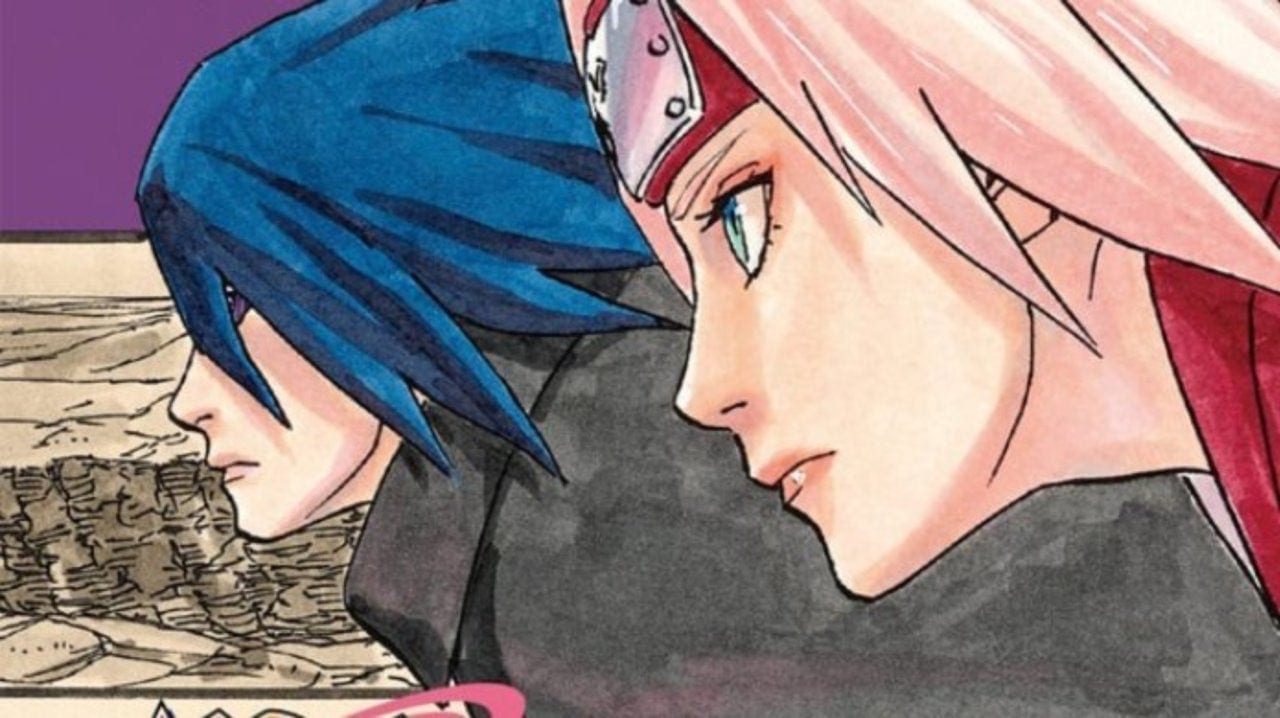 Ever since Naruto ended, we’ve been getting lots of new light novels which are all very fun to get into and as fans of the series, it gives everyone joy that Kishimoto is somewhat still involved with the series. As Boruto is continuing, so are the light novels and we think the latest one might be the best of them all.

In case you don’t know by now, the next light novel in the series is going to be Sasuke Retsuden, which will be focused on Sasuke and Sakura. According to the plot of the novel, this is set after the events of the Fourth Great Ninja War when Sasuke was roaming around the world. On one particular mission, he was tracking down the Otsutsuki and Sakura tagged along with him.

We’re going to see a lot of development in the relationship between the two in this novel, and I’m very excited for its release. 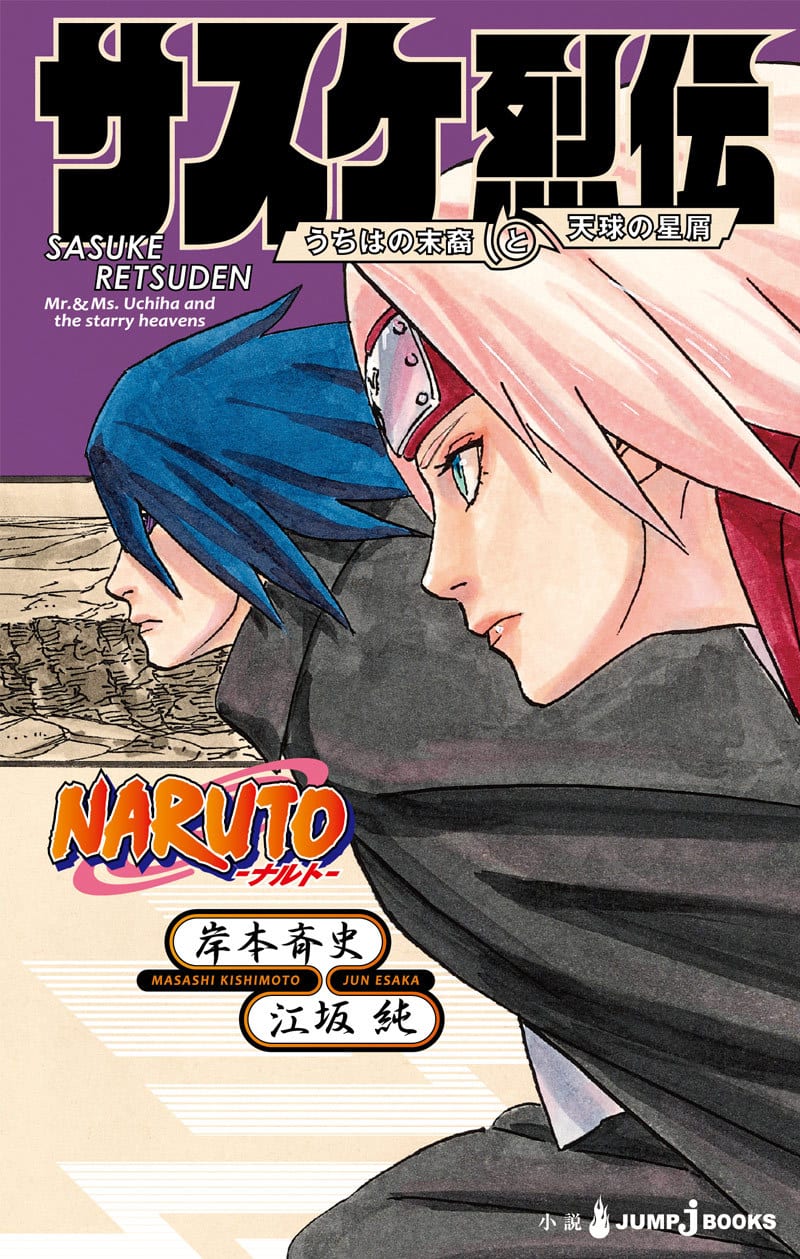 The official title of the upcoming Sasuke novel is ‘Sasuke Retsuden: The Uchiha Descendants and the Heavenly Stardust’, and it’s written by Jun Esaka. The cover for this novel is going to be illustrated by Masashi Kishimoto and it’s absolutely gorgeous to look at.

The novel is supposed to be a published later this year, in August under Shueisha’s Jump J-Books brand

Are you excited about Sasuke Retsuden? Let me know your thoughts on it in the comments section below!