Top 5 Best Songs of Marcus Mumford That You Should Know

The singer with a soulful voice is going to release his first solo album and has recently released a song from it, “Cannibal.” We all have listened to all the Marcus Mumford best songs, which are great. He is a singer, songwriter, musician, record producer, and lead singer of the band “Marcus and sons.” Born on January 31, 1985, he started his career by playing drums for Laura Marling. His recent album is produced by Blake Mills.

Along with Marcus, The album features guest appearances, such as Brandi Carlile, Monica Martin, Phoebe Bridgers, and Clairo. It was in January 2021 when he was facing some hardships in his life and decided to release a solo album. The album will be released in September 2022. Let’s hope that the songs from the album soon make it to the list of Marcus Mumford best songs.

Mark comes from a renowned family, and his parents are international leaders of Vineyard churches. Thus, the talented singer had citizenship in the UK and the US from his childhood. Marcus obtained his education from King’s College School, Wimbledon. This “house of talent” has given many songs that can be included in the best songs of Marcus Mumford. But for now, let’s focus on this list that contains the top 5 songs of Marcus Mumford.

The song is the opening track of the album, “Wilder Wind.” It is named after a park in New York. The song has made it to the list of Marcus Mumford because of its indie-rock beats and guitar screeches. The music is perfect for the story set in the song. The song’s story revolves around the couple who are meeting for the last time in the park, “Tomkins Square Park.” The protagonist just wants to vanish in the night sky after this meeting. 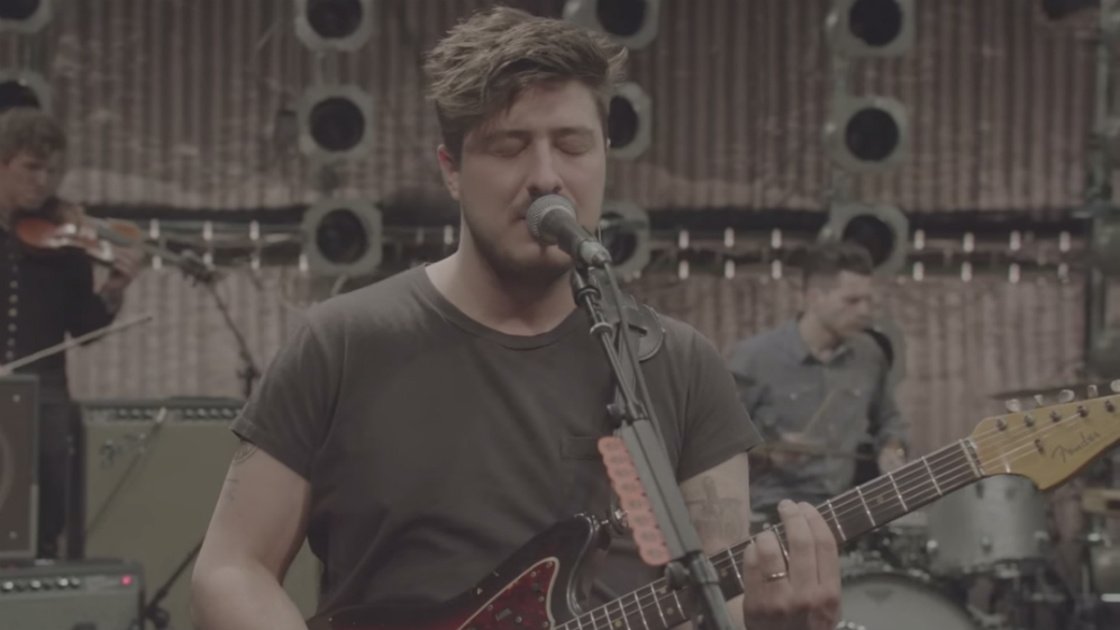 4. Roll Away You Stone

Religion plays a huge part in Marcus Mumford’s life as his parents are Evangelical Christianity’s leaders. The song revolves around Marcus Mumford’s struggles with Christianity. “Roll Away You Stone” is among Marcus Mumford best songs. From music to lyrics, it is a joy to the ears. It has an instrumental version of the Irish jig that is immensely soothing. 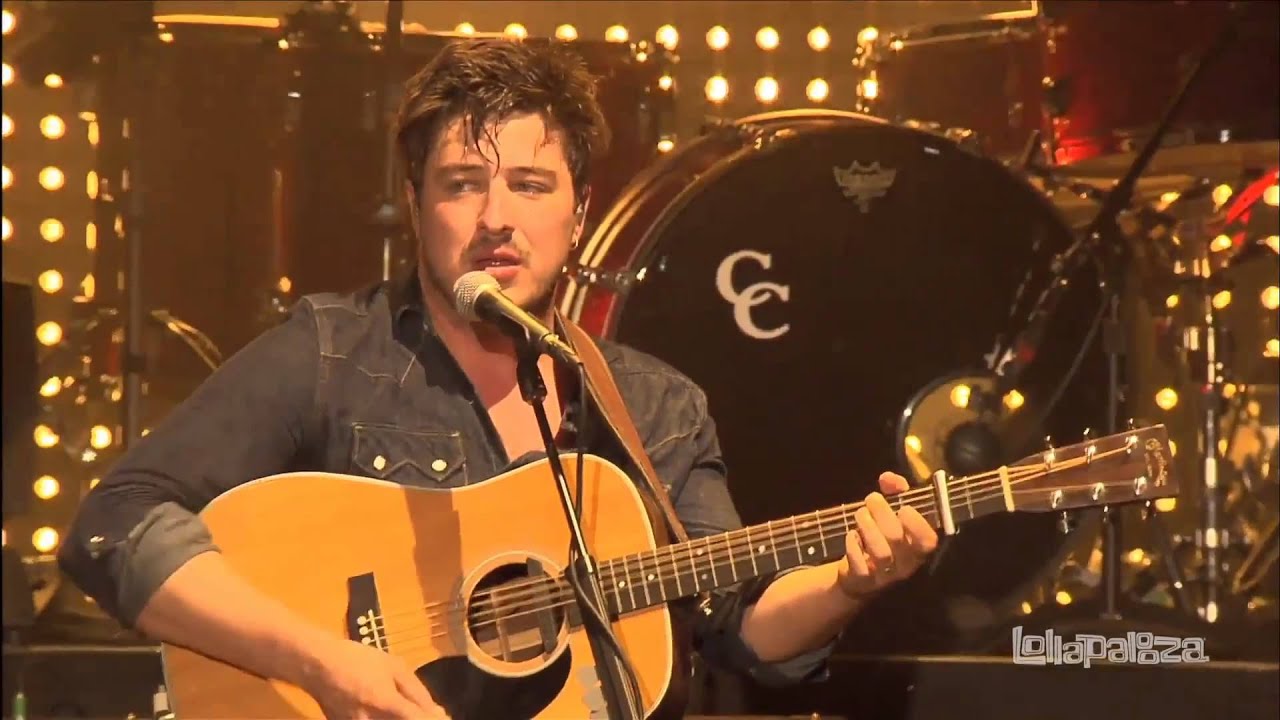 The list of Marcus Mumford best songs is incomplete without the song “Babel.” The song is part of Marcus Mumford’s second album. He described it as the “evolution, not revolution.” The song refreshes all the previous adventures of the band. The critics consider this song to the clear and better than his other songs. The band’s banjo sound is definitely present in tune. 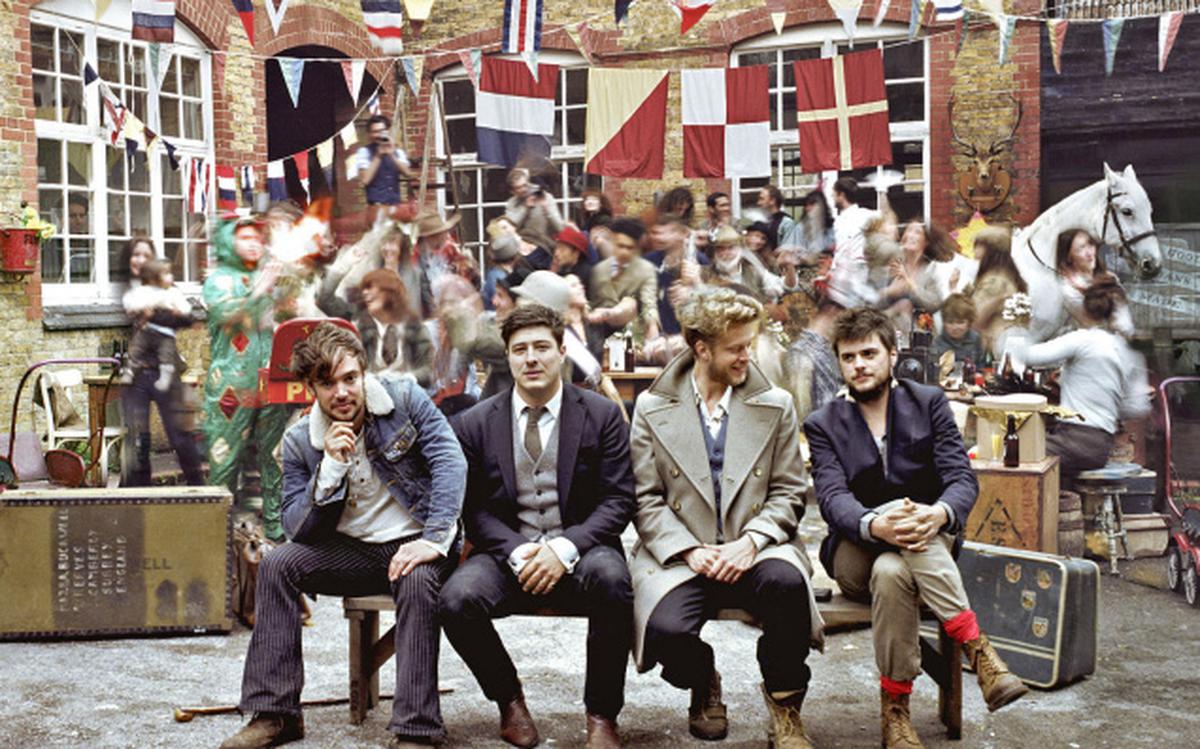 If you have seen Marcus Mumford perform live, consider yourself lucky. To have the best feel of the song, “I Will Wait,” please attend one of Marcus Mumford’s concerts. Attending a show means attending an event with many like-minded people. The song is among Marcus Mumford best songs because it will take you on the ride of joy and happiness. It will make you believe in true love. “The Cave” is at the #1 position in our list of Marcus Mumford best songs. The track has been nominated for Grammy awards multiple times, and it is the third single song in the album, “Sigh No More.” it is one of the best-known songs of the band. 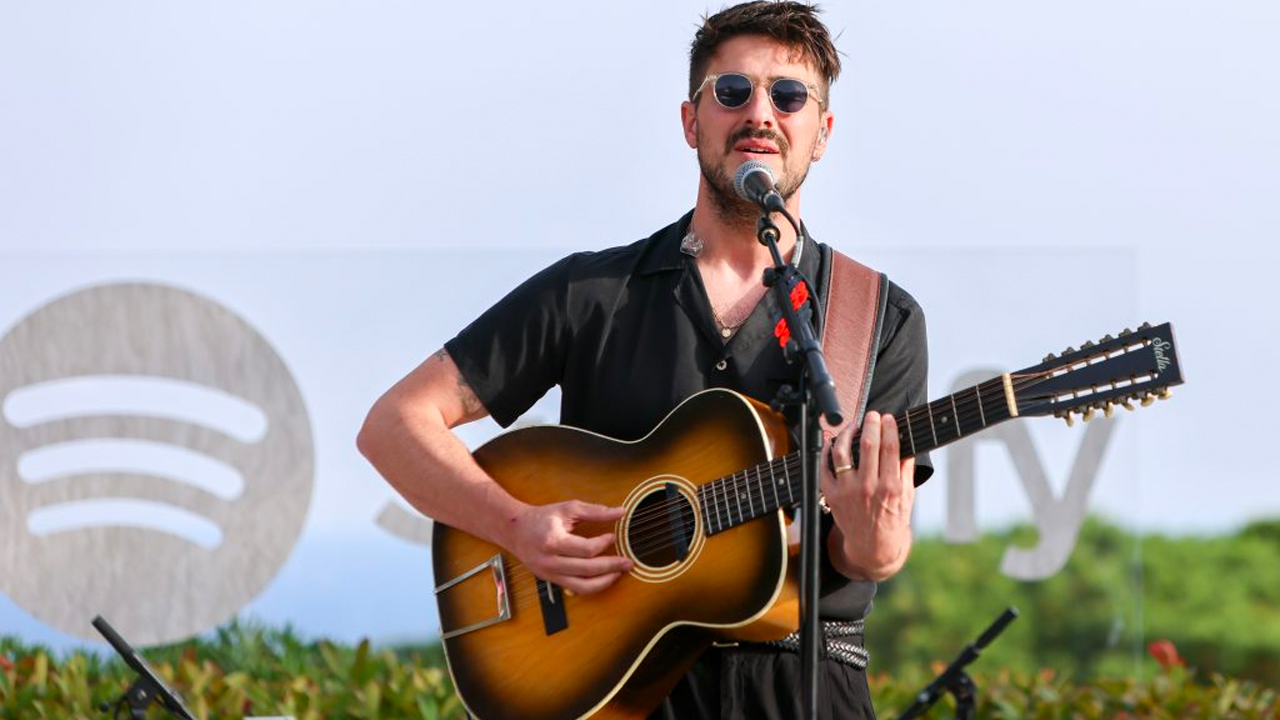 The song will take you on the journey. The first chorus features just melodic Marcus Mumford. The final chorus is the oxygen of the song.