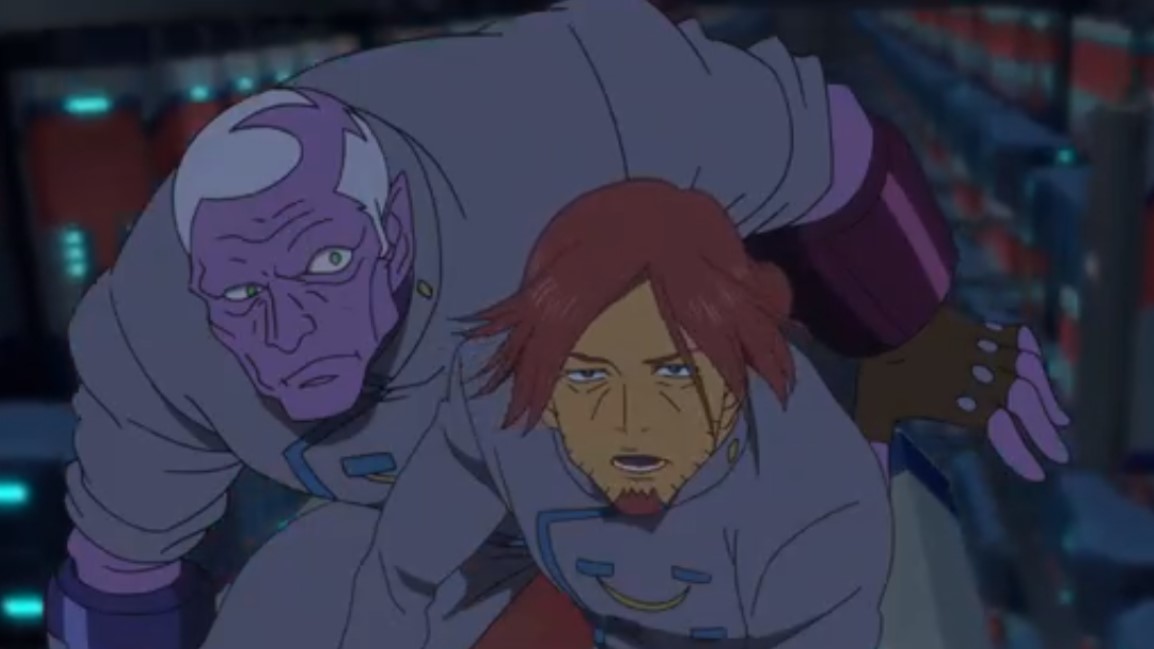 Only 3 episodes left for this Anime to reach its final episode as usual Natsume is still fighting with Gadoll monsters with the help of her crew. Let’s see here how things are going on this Anime. From the previous episode of this Anime  Natsume is crying that she failed to save Kaburagi. Since Natsume failed to save Kaburagi he went back to another world he wants to destroy the Gadol factory. Donatello agrees that he will help him to fight the system of the Gadol factory.

Kaburagi secretly sneaks inside the factory with Donatello they want to rescue the real Kaburagi from the future. They manage to locate real Kaburagi’s body. The boss of the Gadol notices that Kaburagi and Donatello are up to something he decided to stop the Gadol system so that their plan won’t work. Kaburagi’s crew from the other world is helping him to rescue his real body and Natsume is waiting for real Kabvuragi to return.

This week’s post is about Deca-Dence Episode 9 update, preview, and recap. Natsume still wants to destroy all the Gadol’s that has made her suffer when she was young. Take a look at the schedule of this Anime below.

Deca-Dence Episode 9 will be released on Wednesday, 3 September 2020, at 11:30 PM JST. Deca-Dence latest episode will be released every Wednesday. This post may contain spoilers of the upcoming episode, so if you don’t like them you may skip them. Take a look at the updates below. 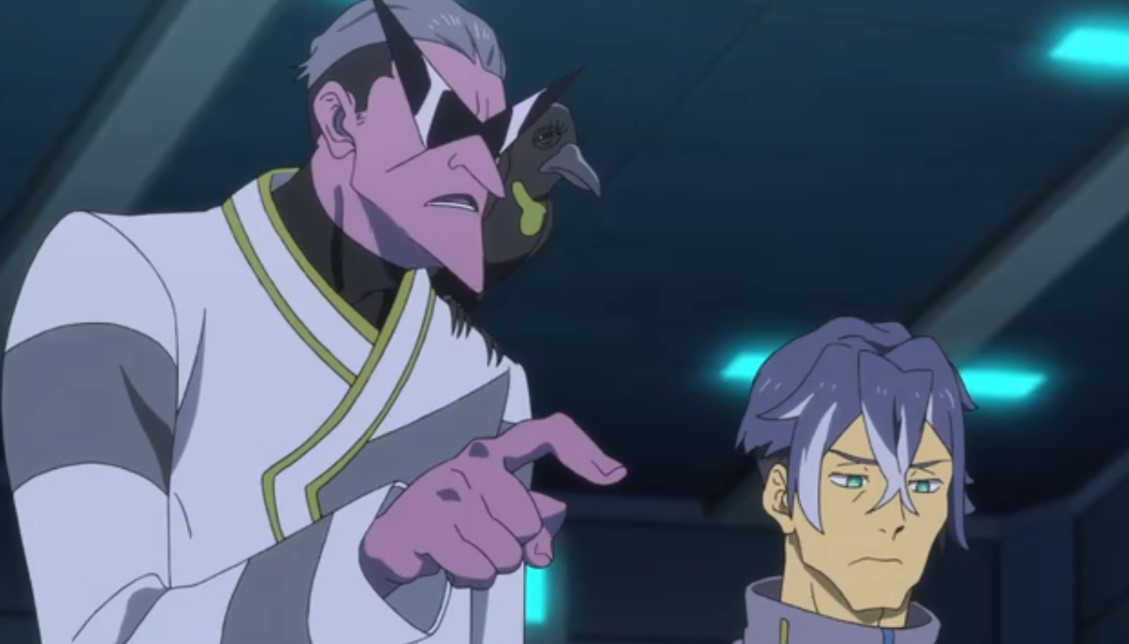 Natsume is a girl who lost her father and her right arm due to a Ga-doll attack when she was a child. She dreams of joining of Kanochikara and fight the Ga-doll as a warrior, but reality bites, and ends up working under Kaburagi as an armor repairer. Many years have passed since humanity was driven to the brink of extinction by the sudden emergence of the unknown life forms Ga-doll.

Those humans that survived now dwell in a 3000m-high mobile fortress Deca-dence built to protect themselves from the Ga-doll threat. Denizens of Deca-Dence fall into two categories: Gears, warriors who fight the Gadoll daily, and Tankers, those without the skills to fight. One day Natsume, a Tanker girl who dreams of becoming a Gear meets surly Kaburagi, an armor repairman of Deca-Dence.

This chance meeting between the seemingly two opposites, the girl with a positive attitude who never gives up on her dreams and the realist who has given up on his, will eventually shake the future course of this world. Kaburagi who is a veteran armor repairer, and he is blunt and surly. He was once a great warrior but has lost the ardor to fight and spends his days apathetically. But his state of mind starts to change through meeting with Natsume who never gives up on her dreams.

For this month that what we manage to get for you about the latest development of Deca-Dence and the preview up above. We will come back again with another latest updates next month of this Anime.