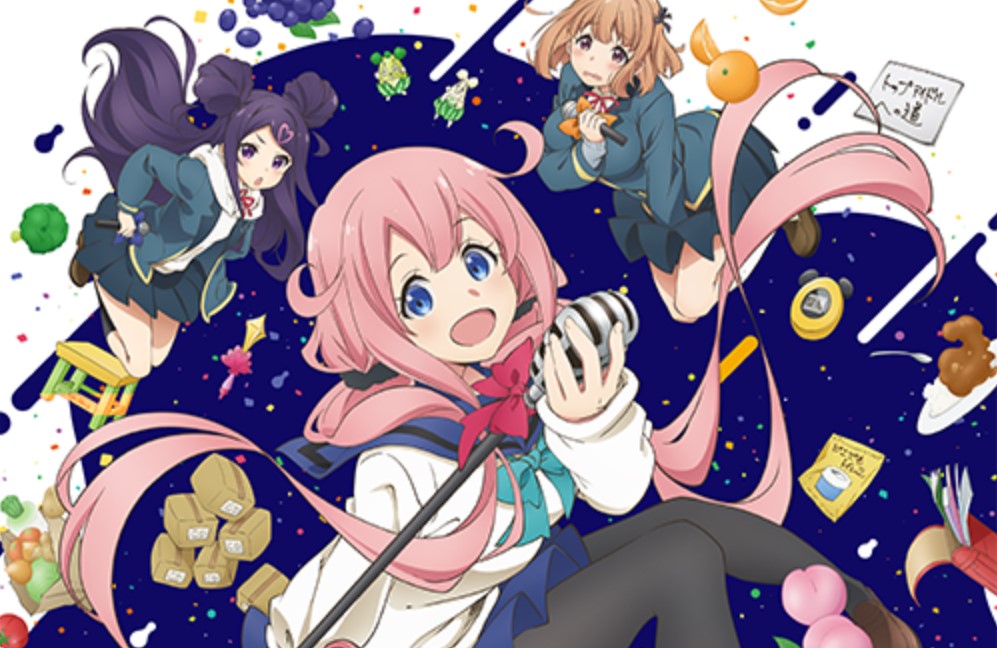 Today we will be looking at this Anime that will be premiering its first episode in the second week of this month. Let’s find out what this Anime has to offer for us today. This Anime follows a group of show business dropouts the rookie idol Sakura Ino, promising newcomer Midori Hemo. A former child actor Sekino Roko, former model Maehara Nina and former musician Nukui Hayu. They all live together in a rental home.

Dropout Idol Fruit Tart is a Japanese four-panel manga series by So Hamayumiba, serialized in Houbunsha’s seinen manga magazine Manga Time Kirara Carat since November 2014. It has been collected in four tankobon volumes. An anime television series adaptation by Feel is scheduled to premiere on October 12, 2020. Let’s find out more about this Anime below.

This upcoming week we will be focusing on the new development of Ochikobore Fruit Tart. In this post, we are going to talk about Dropout Idol Fruit Tart Episode 1 Preview, and Summary. This Anime is also known by its alternative name as Ochikobore Fruit Tart. As of now, we are not aware of any official ways to watch this Anime you can visit it officially at ochifuru-anime.com. Let’s take a look at the following information below.

Dropout Idol Fruit Tart Episode 1 will be released on Monday, 12 October 2020, at 9:30 PM JST. Note that every Monday this Anime will be releasing a new episode. Make sure to convert the time mentioned above so that you won’t miss a new episode by the time it is released. The spoilers for the upcoming episode are not yet released take a look at the following updates below. 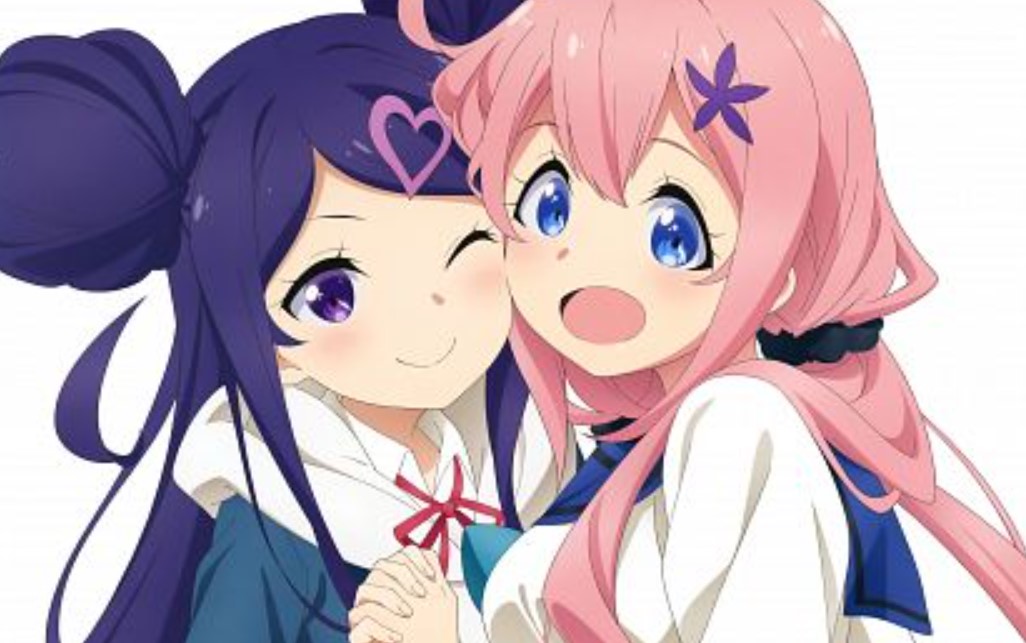 Ino Sakura is a first-year high school student who travels to Tokyo with dreams of becoming an idol. In Tokyo Sakura moves into a dormitory-style house for entertainers known as Nezumi House.  She became friends with Roko Sekino who is a formerly popular child actress. She also became friends with Hayu Nukui who is a musician and Nina Maehara who is a model.

When Nezumi House is threatened with being torn down, the girls quickly form a new idol unit called Fruit Tart. They plan to challenge the entertainment industry for them to get money to their home. The girls have to pay 100 million yen debt to save their rental home from being destroyed.

Here we will see the main character Sakura along with other characters like Roko Sekino, Sekino Roko, Hayu Nukui, Nina Maehara, Hemo Midori, Hoho Kajino,  Yoko Hikasa, Chiko Sekino, Nua Nakamachi, and YuSasahara. They will be helping the girls to reach their goals. Some of them will become enemies and some will become friends while completing their mission.

With those latest updates about the upcoming episode of this Anime, we end it here today. Next week Tuesday we hit again with another latest updates.