Samurai 8 Chapter 23 Where To Read Online, And Updates

Samurai 8 Chapter 22 came out last week, and we got a great backstory for Ann. As one of the few people who enjoy reading the manga, I am glad that Kishimoto went in this direction because a lot of characters in Naruto were just entirely cut out of the story, and this opens up the door for fixing the issue in Samurai 8. 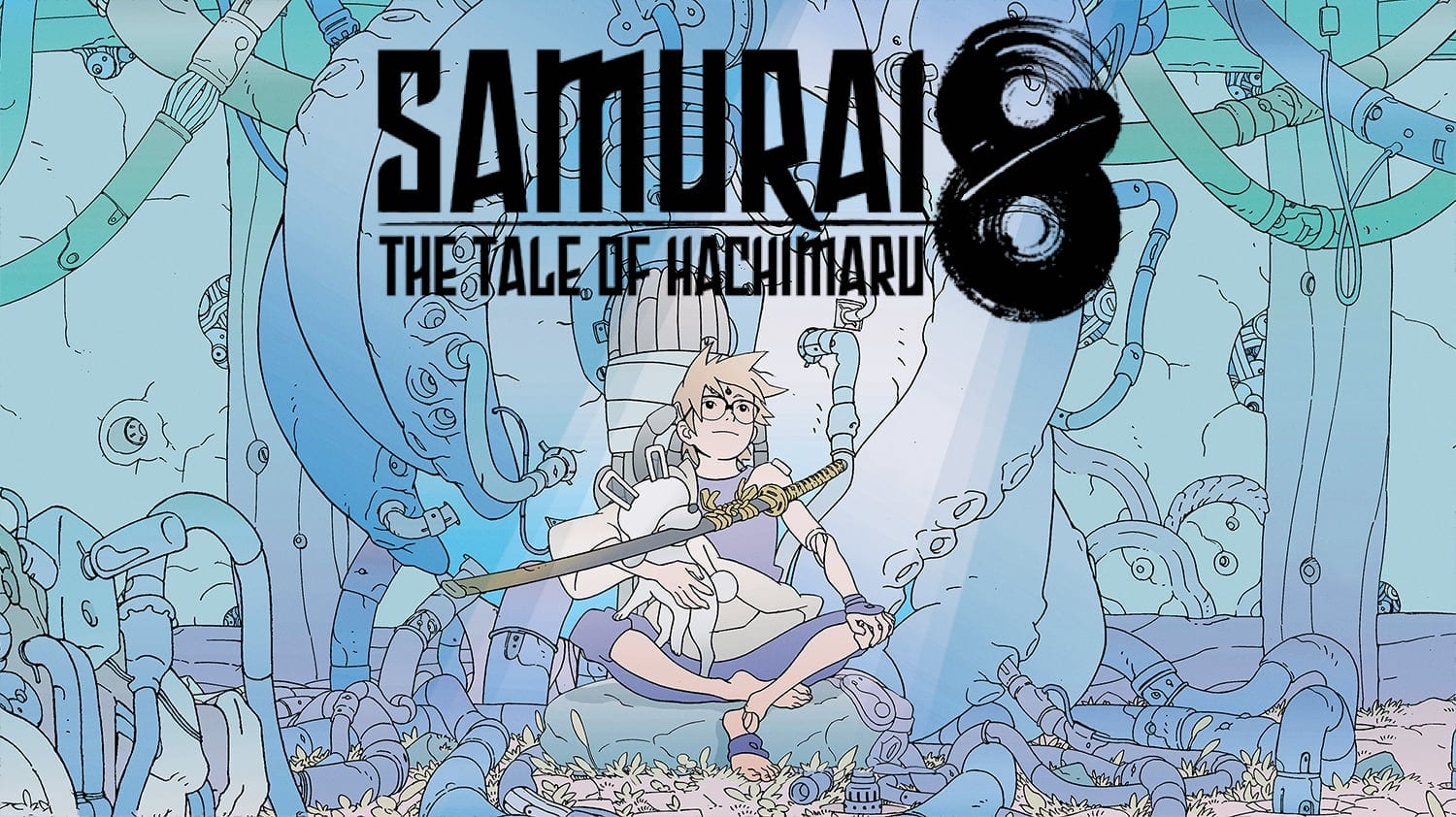 The previous chapter was a very good one for me, and I expect a lot from Kishimoto going forward. While the manga isn’t doing exactly good sales-wise, Kishimoto knew that as he wanted to ask readers for a bit of patience before the story gets interesting. But regardless, Samurai 8 is fun for a lot of people to read, and for those you who like it, please continue reading ahead because we’ll be discussing the release of the next chapter in this post. So, let’s get started!

If you read the scanlations for Samurai 8, you can do so on October 18, 2019, as most of the scanlations come out a couple of days prior to the official release. The spoilers and raw usually come out a day before that, and we’ll be talking about then here, later this week. So, if you want the latest updates on Samurai 8 spoilers, make sure to check Otakukart later this week.

You can read Samurai 8 Chapter 23 officially on the Shonen Jump app.

Are you excited about Samurai 8 Chapter 23? Let us know your thoughts on this in the comments section below!

My Hero Academia Chapter 247 Predictions, Where To Read Online

All Rise Season 1 Episode 4: ‘A View From the Bus’, Watch Online And Preview