By Nayan Venkat
In Entertainment
on October 19, 20202 min read

When Will Gold Rush Season 11 Release? 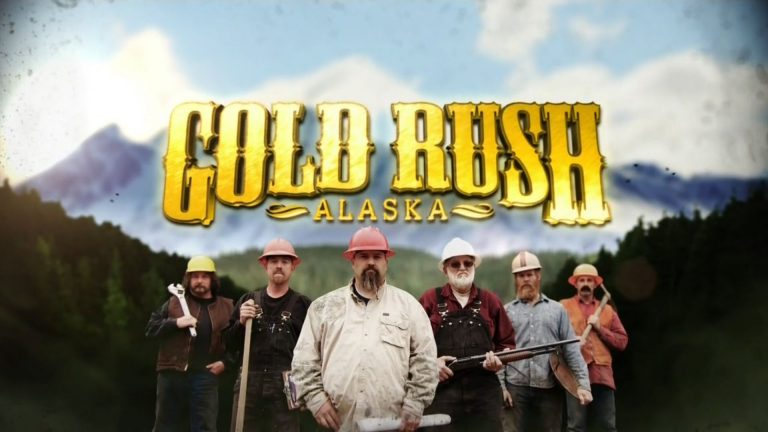 Gold Rush is a popular television series that made its debut entry into the entertainment portfolio on  December 3, 2010. The show is getting regularly renewed by the development soon after the completion of the previous season of the series. It’s been a decade since the first show aired through the television channel, due to the popularity and the low-cost production. The series has completed 10 seasons with 235 episodes, it’s said that each episode of the series has a runtime of 60 minutes. As expected by the audience community, the crew members have expressed positive signs towards the eleventh season of the series through their blog posts and social media updates. Our team could able to come across the rumor and speculation about the Gold Rush season 11 in recent times.

Initially, the series was developed to entertain the audience base located in the United States, later it got expanded due to the advancement of the digital medium. Christo Doyle is the executive producer of the series who took forward the initial progress in developing the series by engaging with the crew members who were experts in gold-mining. The series mainly focuses on the challenges involved in extracting gold from the mines. Heavy machines will be used for the operations which makes it more expensive during the initial investment. Each season of the series will be carried out in different parts of the country which explains the lifestyle of the people and the amount they earn from mining gold from their mainland. IMDB rating of the reality television series is 7.3/10 whereas the Rotten Tomatoes provide 97%, which looks quite decent for the long-running television reality series.

Who Are The Cast Included In Gold Rush Season 11?