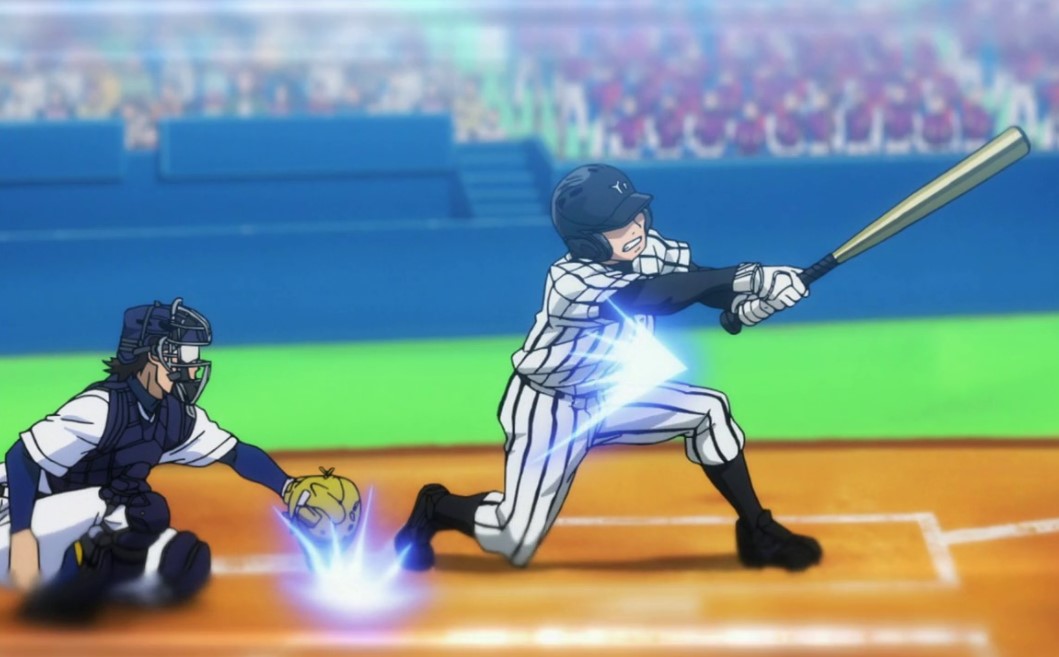 From the latest development of this Manga, Amahisa smiles at Sawamura ready for Sawamura to show him what he can deliver. As Sawamura makes two strikes Miyuki thinks that there is no need for him to show the new pitch. The battle between the two Aces continues., the battle is on it is Sawamura vs Amahisa who is batting waiting for Sawamura to fire. Amahisa said he is not interested in seeing Sawamura’s new pitch since he is a lousy batter.

Sawamura fires a fast curved ball with rage and he took him out within a blink of an eye. Sawamura is surprised since he thought it was going to be tough and Amahisa saw a new pitch. The fans praise Sawamura that fastballs are his greatest weapon. Batting on the 9th is the second Baseman Miyamoto and Sawamura throws a fastball at a speed of 139kmph. Miyamoto swing and miss and notice that it was too fast for him to connect.

Diamond no Ace Act II Chapter 231 will be released on Thursday, 29 October 2020. New chapters of the manga are always released on Thursdays. Note that this Manga keeps on taking breaks due to some of the interruptions and its chapter gets delayed. Let’s see down below how Sawamura is going to show his best performance. Take a look at the recap below. 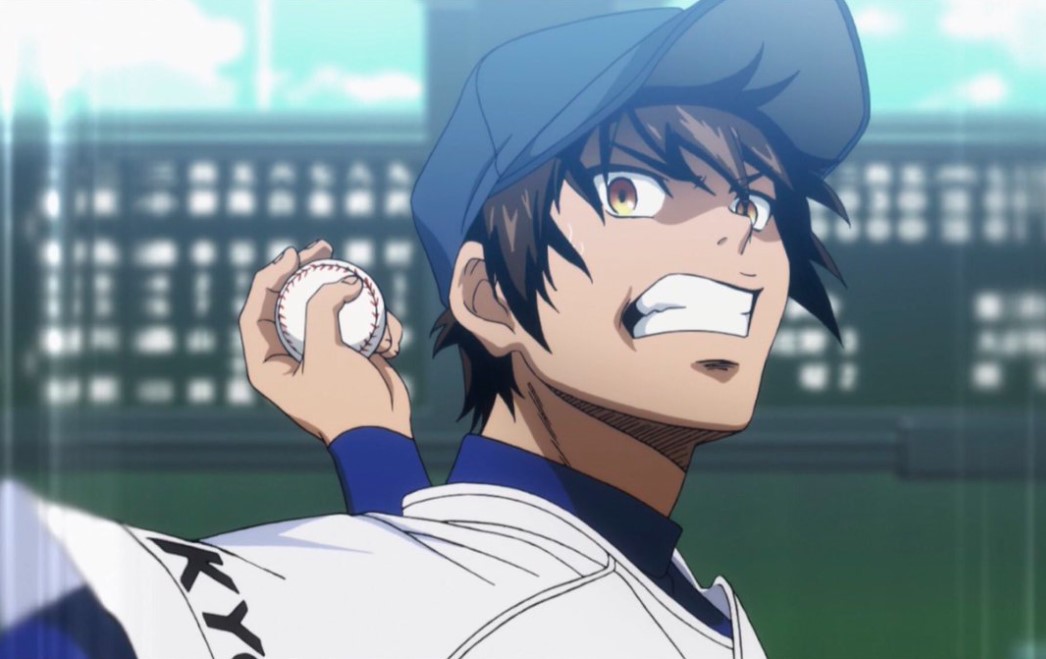 Sawamura fires again and makes it strike two, Miyamoto prepares himself with confidence thinking that he will show good performance. Sawamura throws another fastball at a speed of 140kmph and Miyamoto didn’t stand a chance. Now it is two outs for Seidou’s Ace Sawamura everyone is happy witnessing the best performance. Chimaru steps up to bet thinking that he will take advantage of weak pitches that will come to him.

Chimaru sticks to his game plan and the first pitch went to the outside corner. Miyuki thinks that Sawamura must not be more excited just because he made his professional record of the best speed. The 2nd pitch was a changeup and fouled. Sawamura throws the third pitch while the battery is already corned. 3rd pitch took Chimaru out without expecting it as it went to the inside corner making strikeout swinging.

The 8-, 9-, and 1-hole all went out in 1-2-3 and Amahisa took his hat off. He confesses that Sawamura Ejin is the great Ace of Seidou. Sawamura has also set his new speed record when he throws a fastball at a speed of 140kmph. Let’s see next time how things will continue.