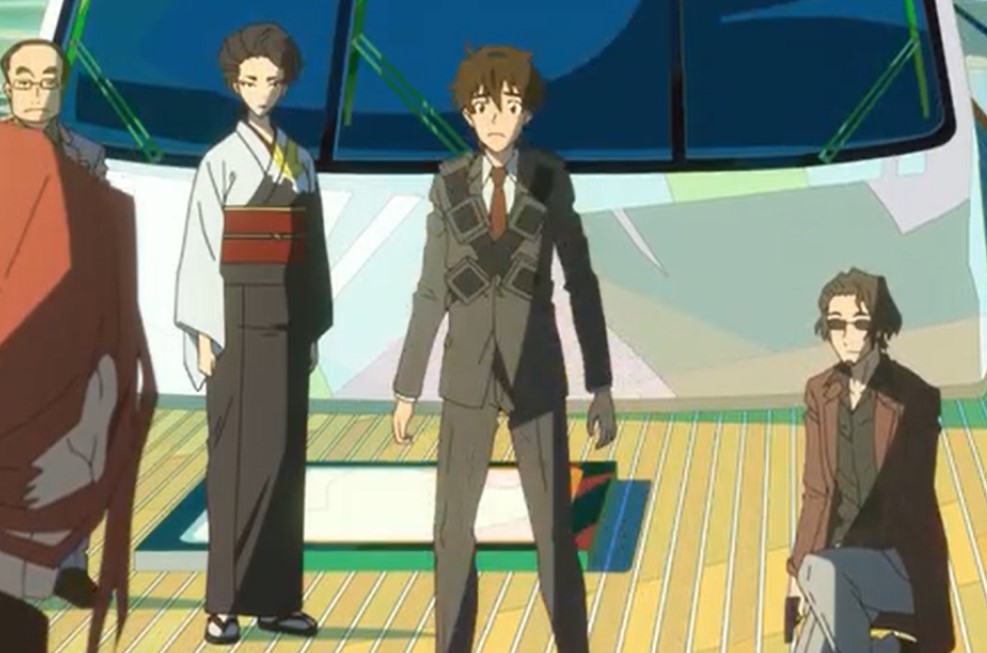 From the latest development of Great Pretender, Chen Yao, Liu’s right-hand man, and Ozaki are the visitors and Ozaki takes Ed’s job for interpreting. Chen got angry when Akemi makes high demands. Meanwhile, Ed asks his boss Ishigami about the interpreter who took his job and it is revealed that Ozaki is Ed’s father. Ed went and confront Laurent for setting him up to meet with his father Ozaki against his wishes.

Laurent tells him when the escape operation starts, which he relays to Abby. Ed follows Ozaki to a hotel to give him some answers and to help rescue the smuggled children. At the appointed time, Ed and Ozaki get Abby and the children out and into a van driven by Cynthia. They are following Ozaki’s directions, they get cornered by Ishigami’s group and he reveals that Ozaki tipped him off about Ed’s escape plan. Ed tries to attack Ozaki but he puts a gun on his forehead.

Great Pretender Episode 18 will be released on Thursday, 12 November 2020, at 12:55, AM JST. Every Thursday new episode of this Anime will be released. Make sure to proceed with cation this post contains spoilers of the next episode. You can watch this Anime on Netflix.  Take a look down below. 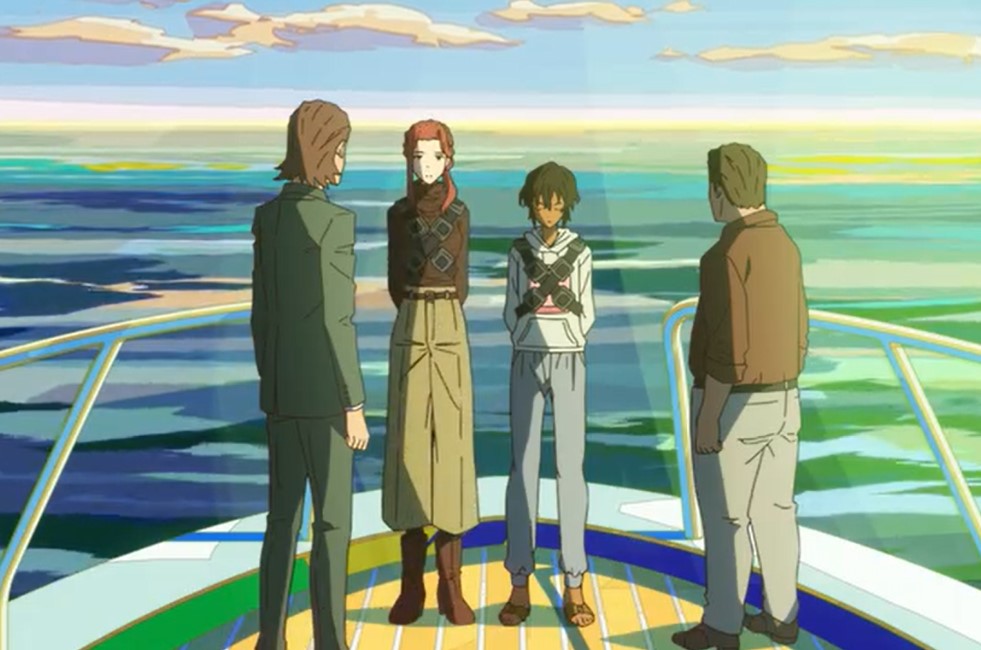 Ed, Abby, and Cynthia have been captured and they are placed on Akemi’s private yacht in Sagami Bay. Ozaki forces Ed to shoot Abby and Cynthia so that he can prove his loyalty. Ozaki who is the father of Ed decided to shoot them, he fires bullets and they fall into the water. Ozaki said that it is the job of the parent to clean up the mess of the child. Ed took the gun and shoot Ozaki who falls on the same spot as those two. Later Ed decided not to eat for the next three days and he said he will eat until Akemi shows him kindness.

Ed realizes that no one left except for Akemi for him to get the help from. After two months Akemi notice that Ed has experience in running the actions of selling children. She decided to let him run it and Ed successfully runs the auction making a huge profit and Akemi makes him the permanent auctioneer. Later, Ishigami told Ed that he must set up Akemi with the Shanghai mafia. In Shanghai, Liu reveals to Chen the importance of a translator and how things are bad without Ozaki around.

Suddenly Laurent arrives asking for an audience with Liu. Ed went back home to his surprise he finds that Ozaki still alive. Ozaki reveals the truth about Laurent taking about his childhood being raised in Brussels by his mother Emma Thierry. He reveals that Emma got cheated on her life’s savings by a dishonest investor called Hugo. Within a few months, Emma dies and that makes Laurent start gambling in Paris. One day he attempts to kill Hugo but ends up stabbing the wrong person a woman known as Dorothy instead.

For this week that is what the latest updates of Great Prender have revealed for us, see you next when the new episode hits.